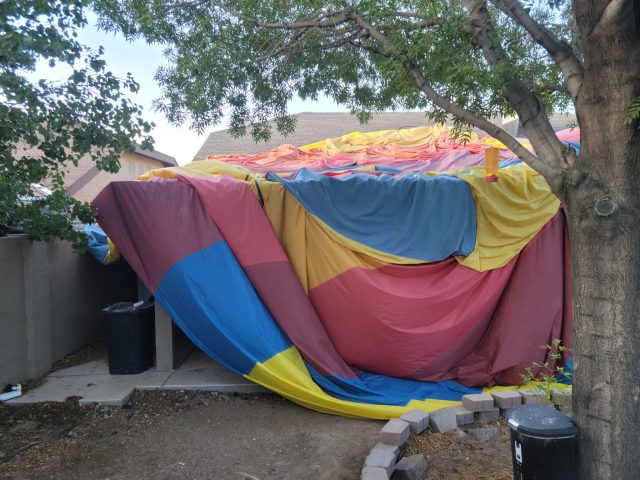 With the exemption in place, the FAA has worked with commercial balloon pilots and operators to encourage everyone to abide by no-nonsense standards for flight safety, such as those imposed on commercial pilots of other aircraft. The partnership encouraged pilots to be mindful of maintaining a high level of fitness to fly, but in the end, it was still voluntary.

The NTSB referenced recent catastrophic balloon crashes, which were possibly caused at least in part by the pilots’ lack of fitness to fly. Two high-profile crashes weighed heavily on the decision to create a new rule. One crash in Lockhart, Texas, in 2016, killed all 16 aboard when the balloon, flying in conditions of low visibility, hit power lines, caught fire and fell. The NTSB found that a contributing factor was the pilot’s medical conditions—attention deficit disorder and depression. The second crash took place in New Mexico earlier this year. Preliminary information showed that the pilot had illegal drugs in his system at the time the balloon hit power lines and crashed.

After the Texas crash, the deadliest balloon disaster in United States history, Congress passed a law requiring the medical exemption for commercial balloon pilots be eliminated. The new NPRM is in response to that law.

The balloon fell in the Southwynd housing area. On my neighbors house. pic.twitter.com/sBj5LO1g9n