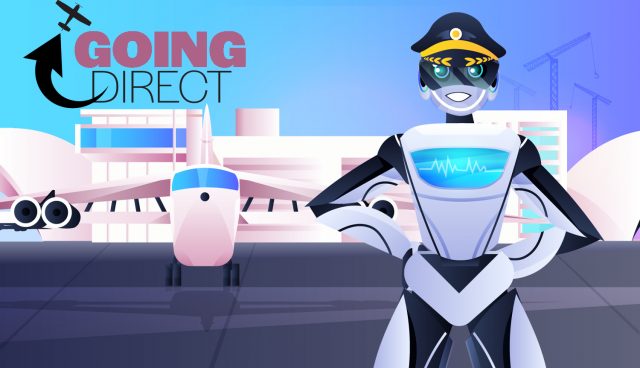 The latest forward-looking story to cross my desk this week was a release by Ameriflight, the largest Part 135 carrier in the United States, that it was working with Merlin Labs to “equip the cargo airline’s fleet with autonomous and semi-autonomous flight capability.”

It’s easy enough to pass this off as merely another dream scenario of future robotically controlled planes. And to some degree, it is just that. But if we take a careful look at not only what was said but how it was said, it gets slightly more alarming.

For starters, we’re all for airplanes having real pilots, in part because we’re unabashedly pro pilot, but also because pilots have already proven their worth in commercial aircraft. The accident rate in commercial planes is so low it’s hard to believe that machines could match it, never mind better it.

And we’re not sure Ameriflight disagrees. Here’s what Ameriflight’s president and CEO Paul Chase had to say about its plans: “That’s just a reality for our growing business,” Chase said. “It’s imperative that we complement—not replace—our existing team of fixed-wing pilots with autonomous pilots. We have ample opportunities for growth in front of us with the increased level of e-commerce, disruptions in the supply chain, et cetera. But we can’t capitalize on that in any significant way unless we solve this staffing problem in a scalable and cost-effective way.”

So never fear, pilots. You’re only being “supplemented,” not replaced. We don’t buy a word of it, and for proof, we need to look no further than Chase’s own words in the same press release: The partnership with Merlin Labs will “will potentially allow us to provide autonomous or semi-autonomous flight at a cost of added deployability that we think works best for our customers relative to other options.” In other words, the move is a long-term business plan.

What Chase doesn’t say is that retaining and training pilots is Ameriflight’s biggest cost. The same is true for every good-sized commercial air operator. So, taking pilots out of the cockpit removes a big line item. While Ameriflight is quick to praise Merlin for its “crawl, walk, run” approach to certificating autonomous capability, we have little doubt the airline’s end goal, the “run” part, is to largely eliminate pilots from its employ.

Ameriflight is an interesting test case because it is busy, has deep pockets, employs hundreds of pilots flying and, this is arguably the most important part, flies airplanes that don’t carry passengers, just boxes. There is, of course, always the risk of an airplane crashing into a party bus full of billionaires, but it’s exceedingly rare for people on the ground to get killed when planes crash. It’s the people on the planes that get killed. Consequently, the public would be far more willing to let their newly purchased electronic tablets take the risk than they would be for themselves, family or friends.

And once we as a population get comfortable with risking our packages to automation, the “walk” part, it’s only a matter of time before they’re okay with flying in planes with just one or perhaps no pilots aboard.

My skepticism initially about autonomous flight was that the FAA would be the main speed bump in its development and implementation. But its actions have spoken volumes about their attitude: They seem to be all in on the development of such systems.

And when you think about it, the Federal Aviation Administration doesn’t have the word “pilot” in its name. And as much as we don’t want to believe it’s true, aviation can exist without pilots, just not aviation we care much about. 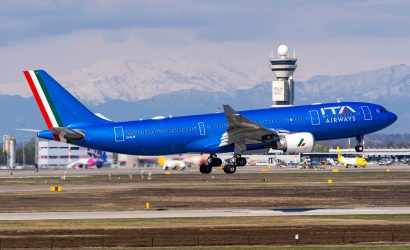 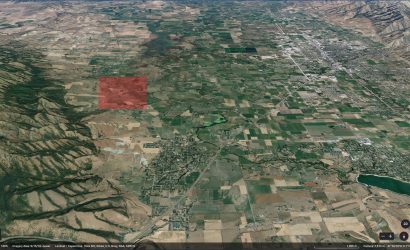 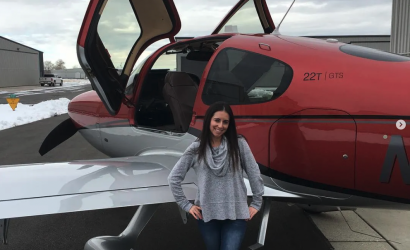