When Los Angeles Police officers arrived on scene shortly after a 172 on approach to Whiteman Airport in Los Angeles lost power and crash landed onto railroad tracks, they knew immediately that they needed to act fast.

A speeding LA Metro train, its horn blaring, was approaching. It looked to be traveling at 60 mph or so. There was zero chance it was going to be able to stop. The first responders had to get the guy out of the plane, and they had seconds to do it.

How bad was it? Really bad.

Takeaway 1: The officers had a matter of seconds to free the pilot. They got him out with exactly 3.5 seconds to spare. They made no bones about it. They dragged the injured man as fast as they could as far as they could. By the time the train hit the plane, still on the tracks, they’d managed to drag the stricken man about a dozen feet away from the tracks. They could have all been killed by debris being hurled by the train as it passed and plowed through the 2,500-pound chunk of metal that was the plane. But they got lucky.

Takeaway 2: Had the officers not succeeded in freeing the pilot, almost certainly they all would have been killed. We counted four cops and one civilian. As they were moving the injured pilot away from the tracks, the train did hit the plane. And it was no glancing blow. It destroyed it, including the front seat section, where the pilot had been trapped and where the hero cops were working to free him. 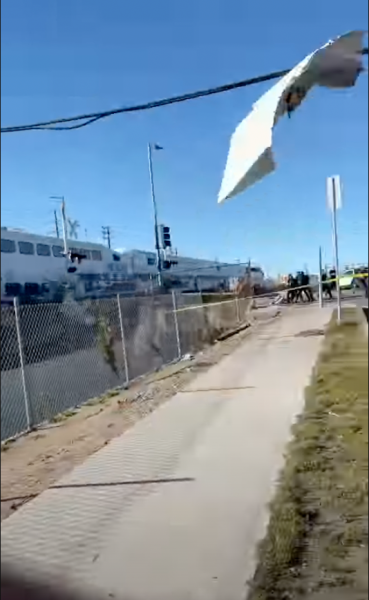 Takeaway 3: The officers might have known, or at least suspected, that it was a case of successfully freeing the man or dying in the effort. Can you imagine any of those officers saying, “Well, we tried our best, but we’re out of here.” We can’t. Which makes the rescue all the more remarkable. We are in awe of their courage.

Takeaway 4: The guy who shot the video from the side of the ride came THIS close to getting sliced in half. As the train made impact with the plane, it sent chunks of metal flying. One of them, which looks to be part of the engine cowling, flew forward at a 45-degree angle at the same 60-mph clip the train flung it at. It was essentially a flying all-sided axe coming the videographer’s way. It missed him, and everybody else, thank goodness. But was close. We estimate it missed him by three or four feet.

Takeaway 5: Avoid crash landing on railroad tracks. ’Nuff said. Two of the officers have been identified by local media. They are LAPD Officers Damien Castro and Robert Sherock, who told reporters from the local NBC affiliate, “I think this guy needs to buy a lottery ticket because he pretty much cheated death twice within 10 minutes,” Sherock said. Castro added, “Training and experience kicked in. The adrenaline helped. When things like that happen, you just go and do it. You don’t really have time to think.” 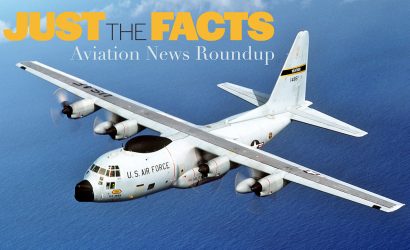 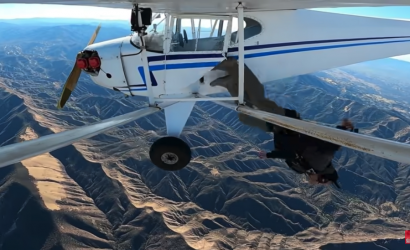