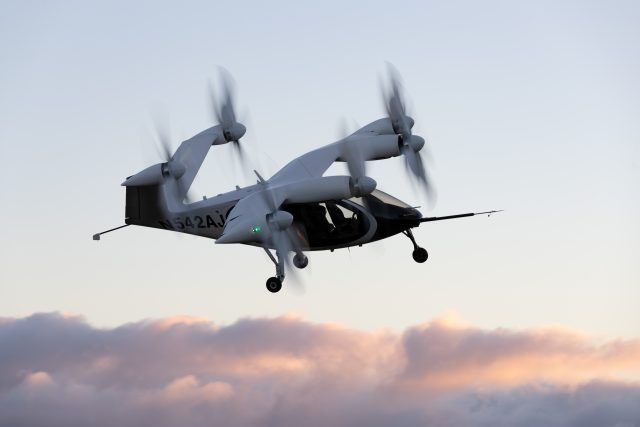 One of the two Joby Aviation prototypes approved for flight testing under FAA Special Airworthiness Certification crashed February 16, 2022, in California. N542AJ, which is the older of the two prototypes and was unoccupied, was tracked online by enthusiasts at ground speeds up to 240 knots during the test flight, considerably north of the 175 knots airspeed declared as the vehicle’s top speed. No injuries were reported on the ground, and aircraft damage was described as “substantial.”

In a statement, Joby Aviation said, “Experimental flight test programs are intentionally designed to determine the limits of aircraft performance, and accidents are unfortunately a possibility.” Joby Aviation is known for a long list of partnerships and affiliations during development, including ties to Toyota, Uber, the US Air Force, and most recently, Japan’s ANA Holdings.

The accident aircraft, N542AJ, began flying in 2019 as Joby started pursuit of Part 23 certification for the all-new airframe design together with an in-house propulsion system. An interesting bit of detail from the company site states, “About 85% of the FAA certification basis includes normal category airplane design rules and the remaining 15% consists of special conditions to address performance such as fly-by-wire, vertical takeoff and landing, and aspects of electric propulsion.”