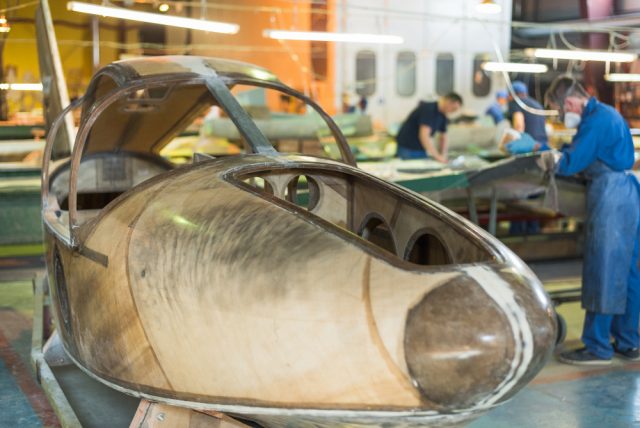 Sales figures for general aviation aircraft were robust in 2021, according to the General Aviation Manufacturers Association. The strong showing dispelled fears that the pandemic would wreak havoc on GA. Plane makers delivered $25.2 billion worth of new planes last year, a number that is “converging on figures that were seen before the outset of the pandemic,” said GAMA president/CEO Pete Bunce.

Deliveries were up across the board and were especially good. Deliveries, that is, the number of aircraft handed over to customers during the year, and billings, which is just what it sounds like, were equally strong. Plane makers in 2021 delivered 2,630 airplanes, and helicopter makers handed over 826 rotor-wing aircraft.

Worldwide, sales of piston airplanes were strong, as well, with 1,393 deliveries, a 5.5% increase over a surprisingly strong 2020 showing. Manufacturers delivered 527 turboprops during the year, a whopping 19% jump over a disappointing 2020, and bizjet makers handed over 710 aircraft, a better than 10% improvement over the previous year. The United States, as usual, dominated the action, with deliveries of 1,670 aircraft. In fact, North America accounted for 64% of the overall deliveries in 2021.