The FAA has issued an emergency revocation of both pilots in the ill-fated Red Bull Plane Swap stunt. The two, Luke Aikins and Andy Farrington, are cousins. The agency also recommended a fine for Aikins in the mysterious amount of $4,932 for leaving the pilot’s seat and operating “in a reckless manner.” It is unclear whether a similar fine was proposed for Farrington, who did the same thing.

For its part, Red Bull issued a statement washing its hands of involvement, stating, “…this is a matter between the Federal Aviation Administration and the two pilots. Luke and Andy are courageous, highly skilled athletes who have been friends of Red Bull for many years and we look forward to their continued friendship.” Talk about subtext.

The year 2022 might well be remembered as the year the FAA issued certificate actions against high-profile pilots with video cameras in an age when pilots flying with cameras seems to be at an all-time high. We’ve written about the FAA’s penalties against T-Craft abandoner Trevor Jacob and then Trent Palmer, who is likely guilty of only a go-around at a grass strip. And now both pilots who starred in the Red Bull Plane Swap live-action thriller last month on the Hulu streaming service are without their tickets. 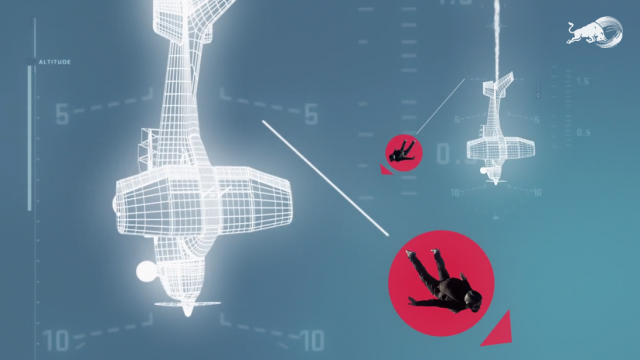 On one hand, Red Bull attempting to distance itself from the failed stunt, which it sponsored and widely promoted, was predictable. Luke Aikins reported that he had sought temporary relief from applicable FARs in a letter to the FAA claiming the stunt to be in public interest and making connections to the STEM education arena. The FAA wrote back with a polite four-page denial to Aikins’ request. Media commitments were in place and the stunt went ahead. Aikens has claimed sole responsibility for going ahead with the stunt even after the FAA rejected the petition, but that didn’t stop the agency from revoking the certificate of Farrington, too after the stunt failed spectacularly with an inverted spin to the desert floor by one of the two identically painted Cessna 182s. 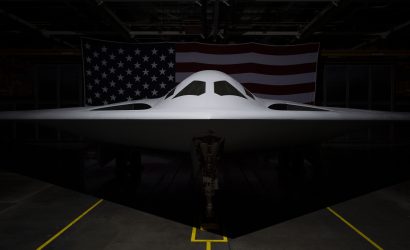 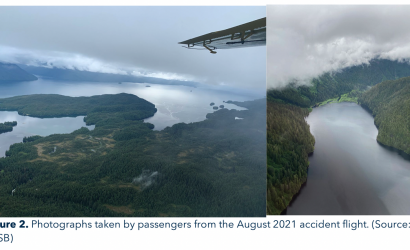