One of the hottest kit planes on the planet is the Sling Aircraft High Wing. Our cover story on the planes by Guy Leitch was the first flight report outside of the company’s home in South Africa. But for reasons that are painfully obvious to everybody, the new models never made the trip to AirVenture, not because that’s a lot of ocean to cross, and it is, although the team from Sling has made the trek before, just not in a high-winger. But this year they had the planes ready, the United States had eliminated its restrictive entry rules for foreign pilots and passengers, and, well, the time was right. So they are here. 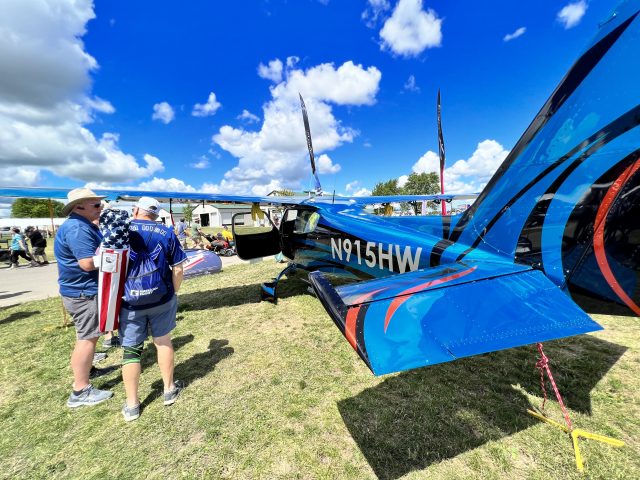 The trip itself wasn’t easy, and if that sounds silly to say about flying across the Atlantic from extreme Southern the Northern Hemisphere in a small plane, we’ll grant you that. Making the trip were four pilots, one of whom requires hand controls after a motorcycle accident. And sadly, Sling president Mike Blyth couldn’t get his U.S. visa in time to make it to OSH, so the big party had to take place without the big guy. He did make it three-fifths of the way, but couldn’t legally enter the U.S.

The details of the trip are fascinating and include more challenges than you can shake a wing at, but they made it. For all the details and amazing pictures, visit Sling’s site, where team members have documented all of it, leg by leg and blow by blow. 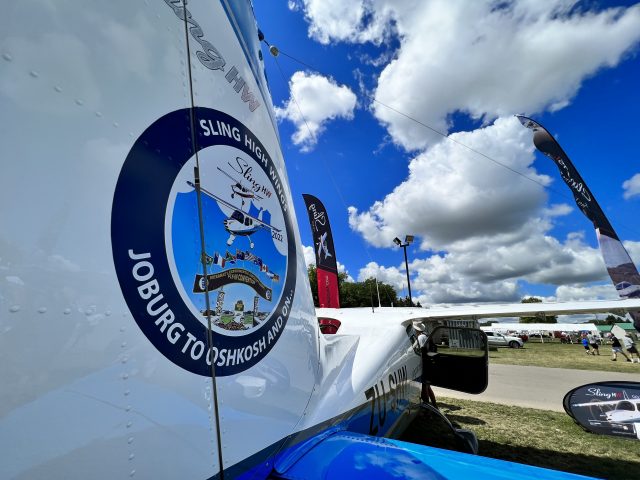 And if you’re not familiar with Sling and/or its HW model, you soon will be, as they are selling like whatever the South African equivalent of hot cakes are. I’m told, they’re hot cakes! The company came to OSH with almost 150 orders for the HW kits and we understand that in just the two days the HWs have been at the event, the company has taken around 25 more orders for the pretty new model. 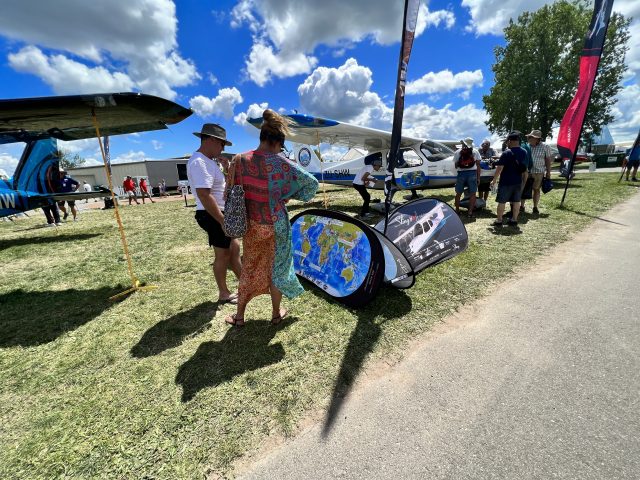