The midair collision last weekend (November 12, 2022) between two World War II vintage aircraft, a Boeing B-17 Flying Fortress bomber and a Bell P-63 Kingcobra fighter at a Dallas airshow claimed the lives of six, five on the Boeing bomber and the solo pilot of the fighter.

For those in the world of vintage military aircraft, known universally within aviation as “warbirds,” the event was nothing out of the ordinary. And the tragedy notwithstanding, there were precautions in place that helped prevent the tragedy from being worse that it was. 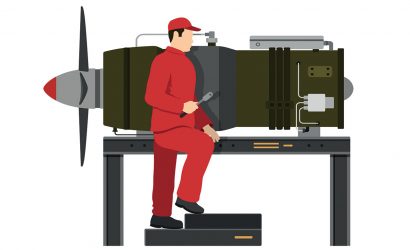