Blackhawk Aerospace announced this week that it had sold its majority interest to New State Aviation Holdings and will join an impressive and growing lineup of brand maintenance and improvement operations under the umbrella of New State’s AVEX branch. 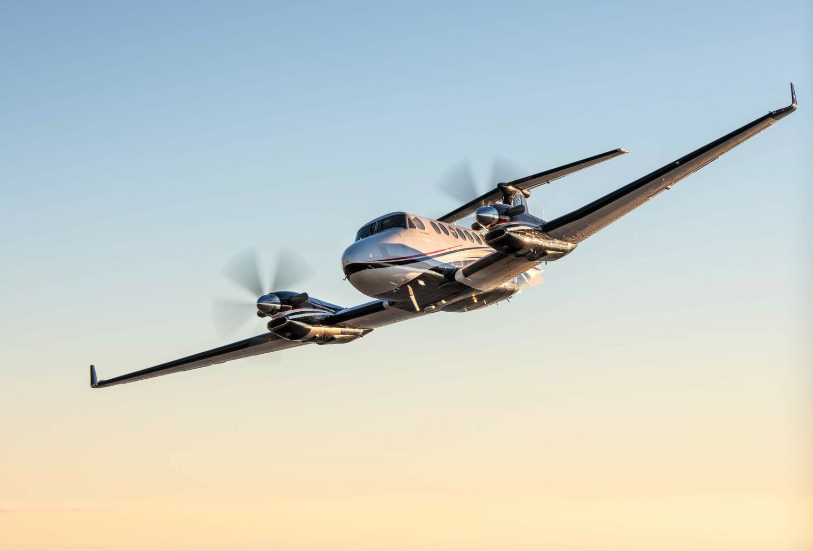 Founded by Jim Allmon in 1999, Blackhawk is today an industry-leading aircraft improvement company that for years has made its name doing King Air engine conversions on several different models, all of which enhance the performance and therefore the utility and value of the aircraft. It’s often an extremely cost-effective move for owners, as a coming cost of required engine maintenance can be rolled into their new Blackhawk King Air. The company also does engine conversions on Caravans, and it recently announced a new program to do engine upgrades to Pilatus PC-12s.

In announcing the deal, Allmon wrote, “We are very excited to join New State Aviation Holdings and partner with the folks at AVEX,” said Blackhawk CEO, Jim Allmon. “Our family of companies shares a singular focus: to increase an aircraft’s capabilities to unrivalled heights while maintaining the highest level of safety possible. We look forward to working with Chad [Cundiff] and the rest of the New State Aviation team to further expand our services.”

AVEX is already in that game, for the past year providing sales and maintenance for the Daher TBM turboprop. In a press release announcing the sale, Blackhawk wrote, “AVEX and Blackhawk will continue to operate independently, while working together to expand New State’s aviation offerings. Blackhawk’s management will remain with the Company.” The terms of the deal were not disclosed.