The NTSB has issued its final report on the midair collision between two sightseeing airplanes in Alaska in May of 2019. The collision resulted in fatal injuries to all five aboard a de Havilland Beaver operated by Mountain Air Services, and one fatality and 10 injuries in the other plane, a de Havilland Otter. The Otter’s pilot and nine passengers survived the collision and resultant crash landing. The Otter was a flight-operated by Taquan Air.

Unlike most of the NTSB’s reports on midair collisions, the board did not find that the cause was the pilots’ failure to see and avoid other traffic. In fact, Board Member Bruce Landsberg, who formerly headed the AOPA’s Air Safety Foundation, specifically said that see and avoid would not have been sufficient to prevent this collision. Instead, the Board cited two factors—the obstruction of the sky by the aircraft’s structure, though it’s not clear what any pilot could do about that, and the lack of required traffic alerting systems for aircraft doing sightseeing duty, especially in crowded places, like the Misty Fjords National Monument. Both planes were carrying passengers from the cruise ship The Royal Princess at the time of the crash.

The NTSB also created an animation showing the crash sequence, and, interestingly, a recreation of the line of slight view of both pilots. It determined that the Beaver converged with the Otter so that the Beaver was in the other plane’s blind spot behind the vertical structural pillar to the pilot’s left. Likewise, the Beaver pilot’s view would have been obstructed by the plane’s structure and the passenger seated in the right second row seat.

Read about the NTSB’s report here. 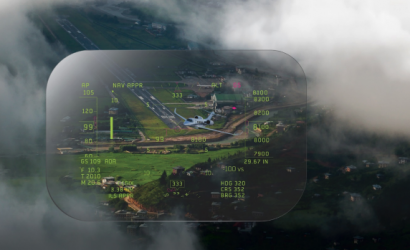 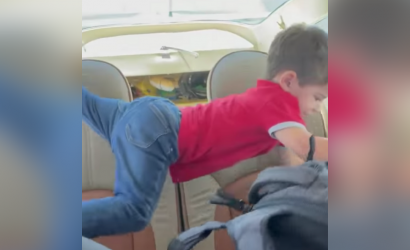