Politico’s Transportation Newsletter is reporting that several New York State and Congressional lawmakers are reaching out to New York City Mayor (and presidential candidate) Bill de Blasio in their attempts to get New York City to ban all “non-essential” helicopter flights over the city, though it’s not clear if that applies to all of the boroughs, a subset of them or just Manhattan.

The push from New Yorkers to ban such flights is in part due to the crash last month of a charter helicopter atop a Manhattan building, which killed the pilot while causing no injuries to anyone on the ground and little damage to the building.

Regardless, the question of who has the authority to do this, the City or the FAA, is at the forefront. It’s long-settled law that the FAA is the sole regulator for traffic, and thank goodness for that. Can you imagine a National Airspace System in which every governmental authority could regulate the airspace above it? No, we can’t either.

Still, a trio of powerful US representatives from New York—Jerry Nadler, Nydia Velazquez and Carolyn Maloney— argued in a letter to de Blasio that the City does have the right. Furthermore, according to Politico, they want to hear from FAA Administrator nominee Steve Dickinson what he intends to do about the issue.

For his part, de Blasio does seem to know the law and responded to the Representatives that the FAA is the only entity that can ban such flights, not the City and not the State. But what he could do, he argues, is to shut down the New York City helicopter facilities, which would greatly reduce helicopter traffic over the city. We know from watching the decades-long Santa Monica Airport saga just how easy that is, but it is clearly possible, if not politically tenable, not to mention the fact that it would also impact “essential” helicopter operations, which we take to be police and EMS operations.

What will happen? Our guess is that after putting up a very loud and public effort to ban something that they know won’t be banned, the lawmakers will be happy to let the effort die after their constituents’ collective sense of outrage has faded, which is likely to be any day now. 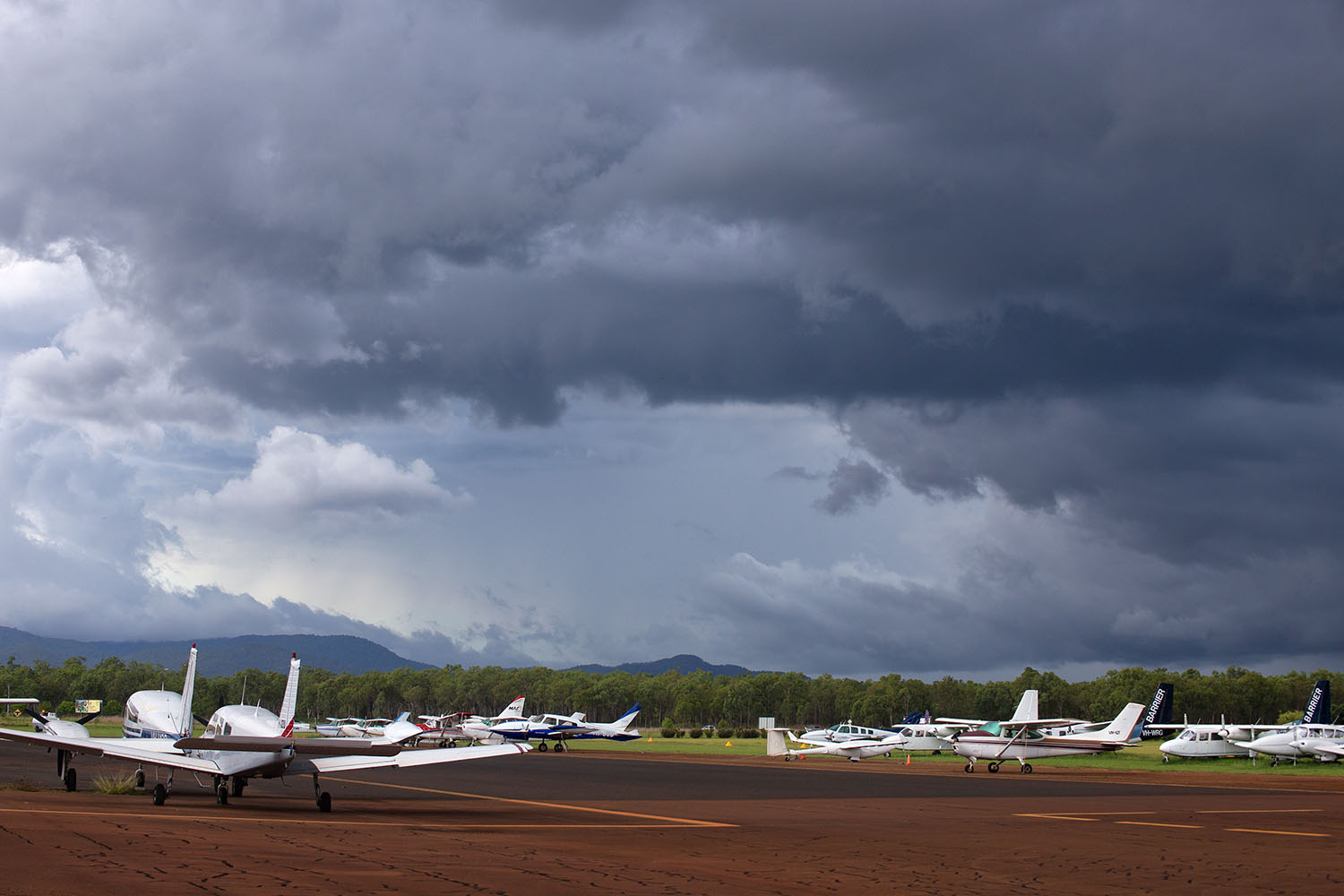 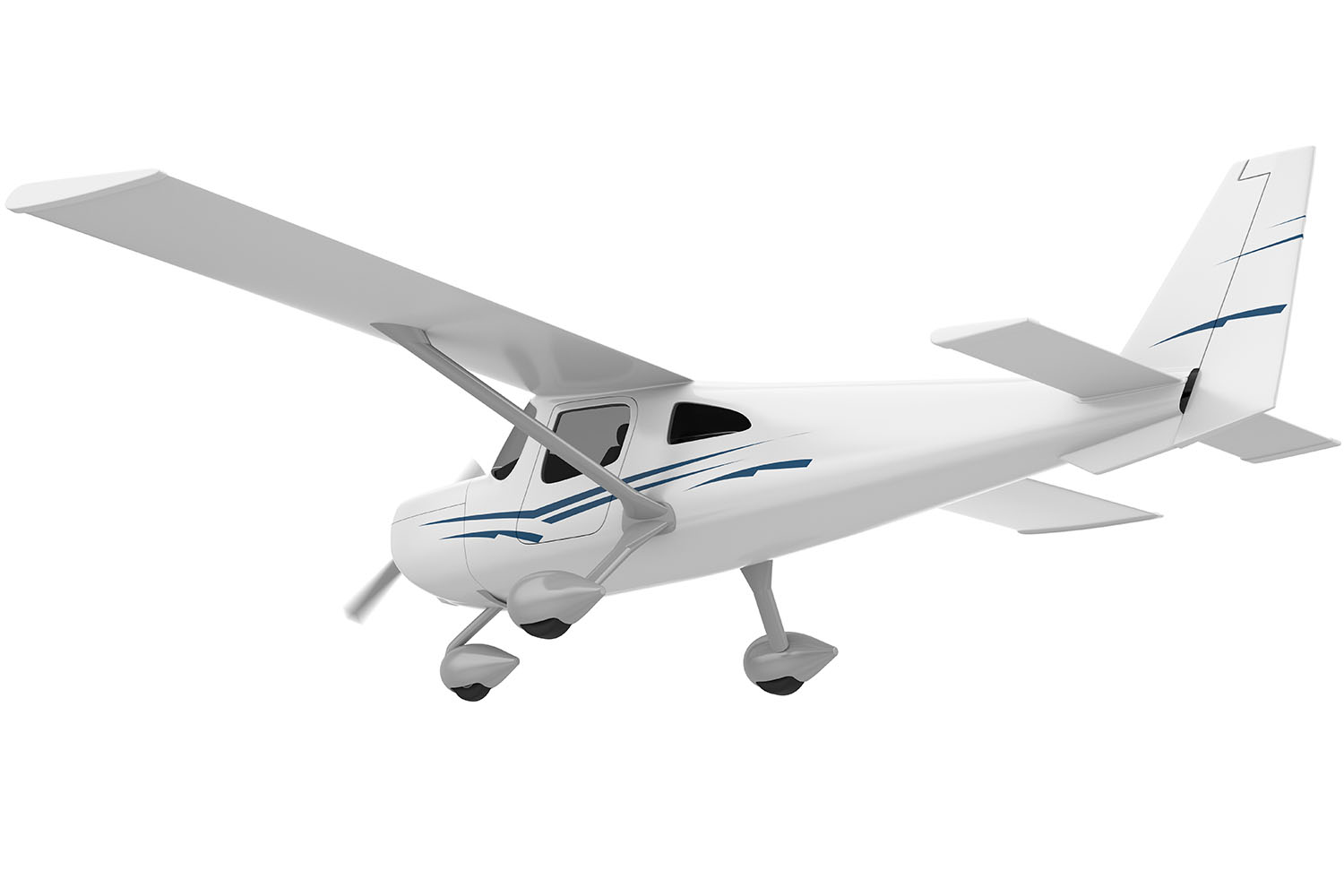 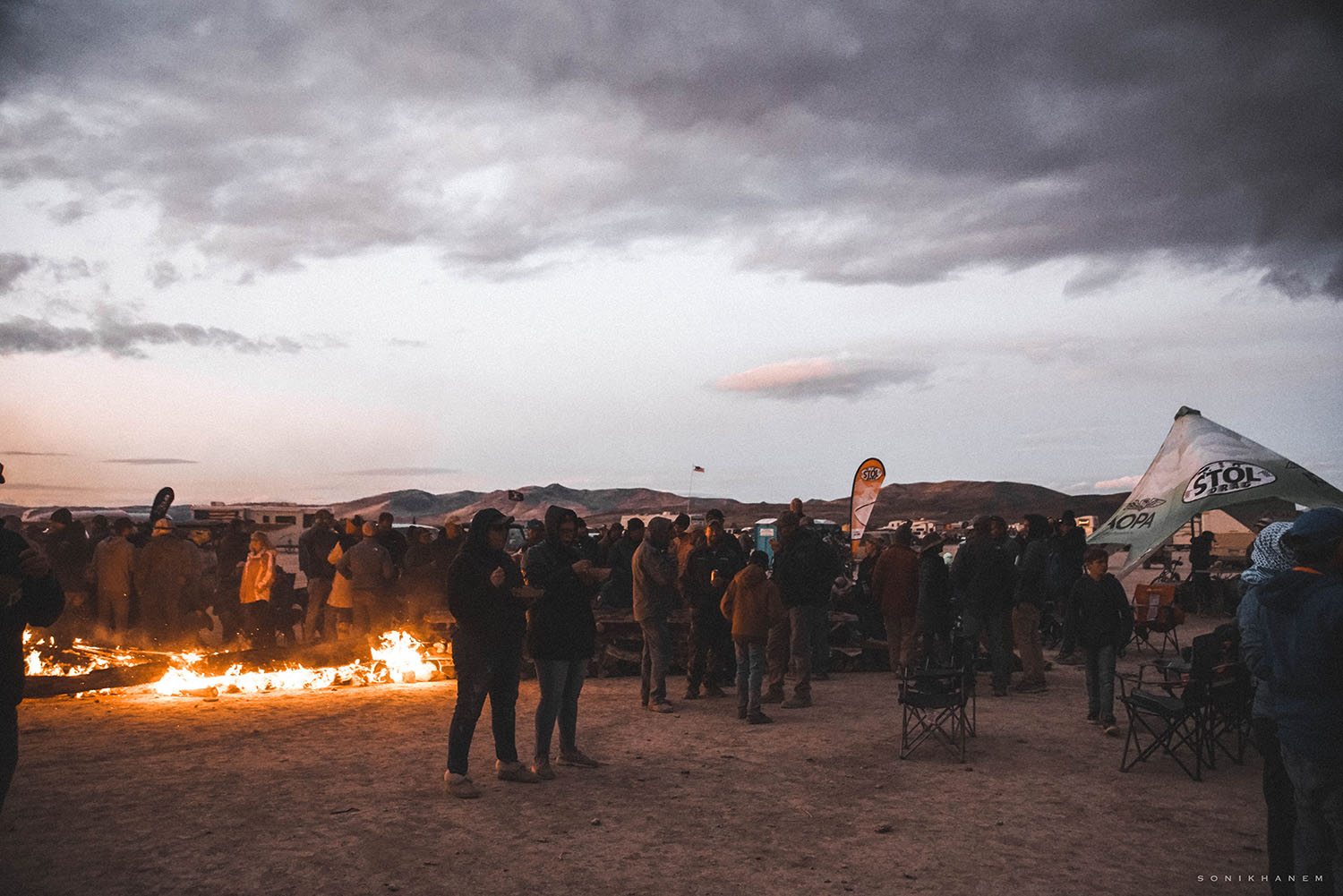