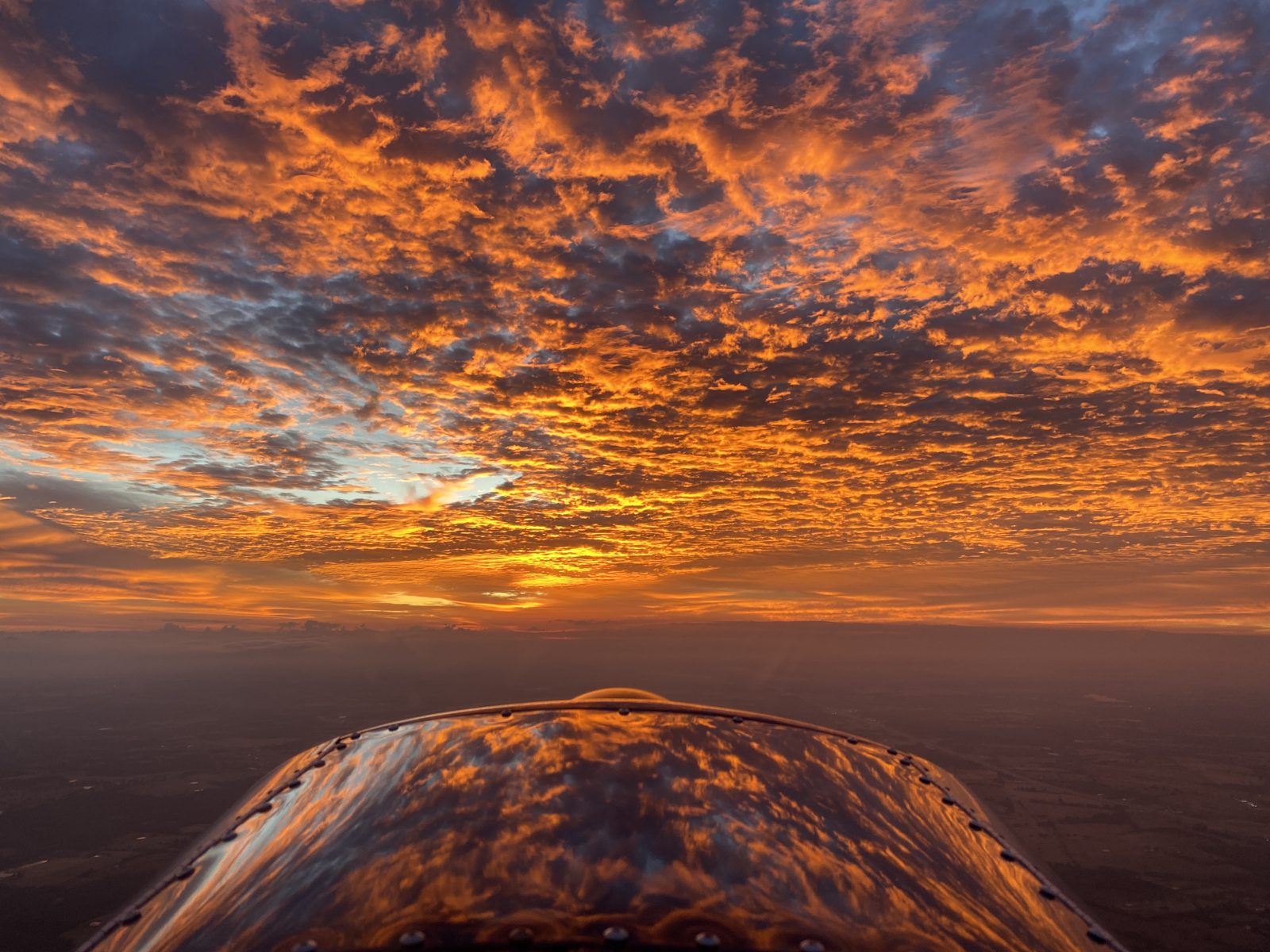 Taken on November 20, 2019 at 6:48am. I had just taken off from my airport (1TA7) for an early morning flight in my Aviat Husky A-1C. While headed westbound I noticed a glow from behind me and turned back eastbound amazed at the sunrise. I started taking a series of photos with my iPhone 11 Pro with the standard lens and no zoom or adjustments to the settings. Photo was taken near Tailwind Airpark north of Canton, TX.

For four years I flew as a copilot on the 767 and 777 to Rio just to be able to paraglide there on the layovers. The main goal was always the same: hope you were there during a Cristo day. Those are the very rare conditions that allow you to fly from Sao Conrado to the Christ Redeemer statue circle for a while and then back to the starting point, usually a flight that took an hour and a half. This day was extra special. My good friend Mike Sturges was the captain on the 777 we brought to Brazil and since he had learned to paraglide down in Rio, this would be our first time flying our gliders to the statue together.

This image was captured at a unique and historic little grass airport called Katama Airfield. It’s located in the South Eastern corner of Martha’s Vineyard. Quite close to Edgartown and the island’s South Beach. The airfield was established in 1924 and used by the Curtis Wright Corporation, Martha’s Vineyard Flying Club, the Civil Air Patrol, and
others. The Gentle family took over the operation of the airfield in 1944 and operated it continuously until 1985. Today, along with hosting an array of small local aircraft, Katama is home to “Classic Aviators.” They maintain and give island tours to visitors using two WACO UPF-7s. A red one built in 1941 and the white one pictured here built in 1942. I personally can’t imagine a better time than flying in one of these historic WACO’s and getting to see Martha’s Vineyard from the air. Katama is also home to the wonderful Right Fork Diner…..worth the trip. This visually amazing hangar was built in 1944 after a major hurricane destroyed two existing tin hangars that were at the airfield. Scraps from those buildings, along with wood salvaged from the beach was used to construct it. Unfortunately, it is on its last legs and is seriously falling apart. I have heard that it will most likely be torn down this year and be replaced with a somewhat larger three airplane hangar.

One (1) one-year Plane & Pilot Plus Membership

One (1) one-year Plane & Pilot Plus Membership 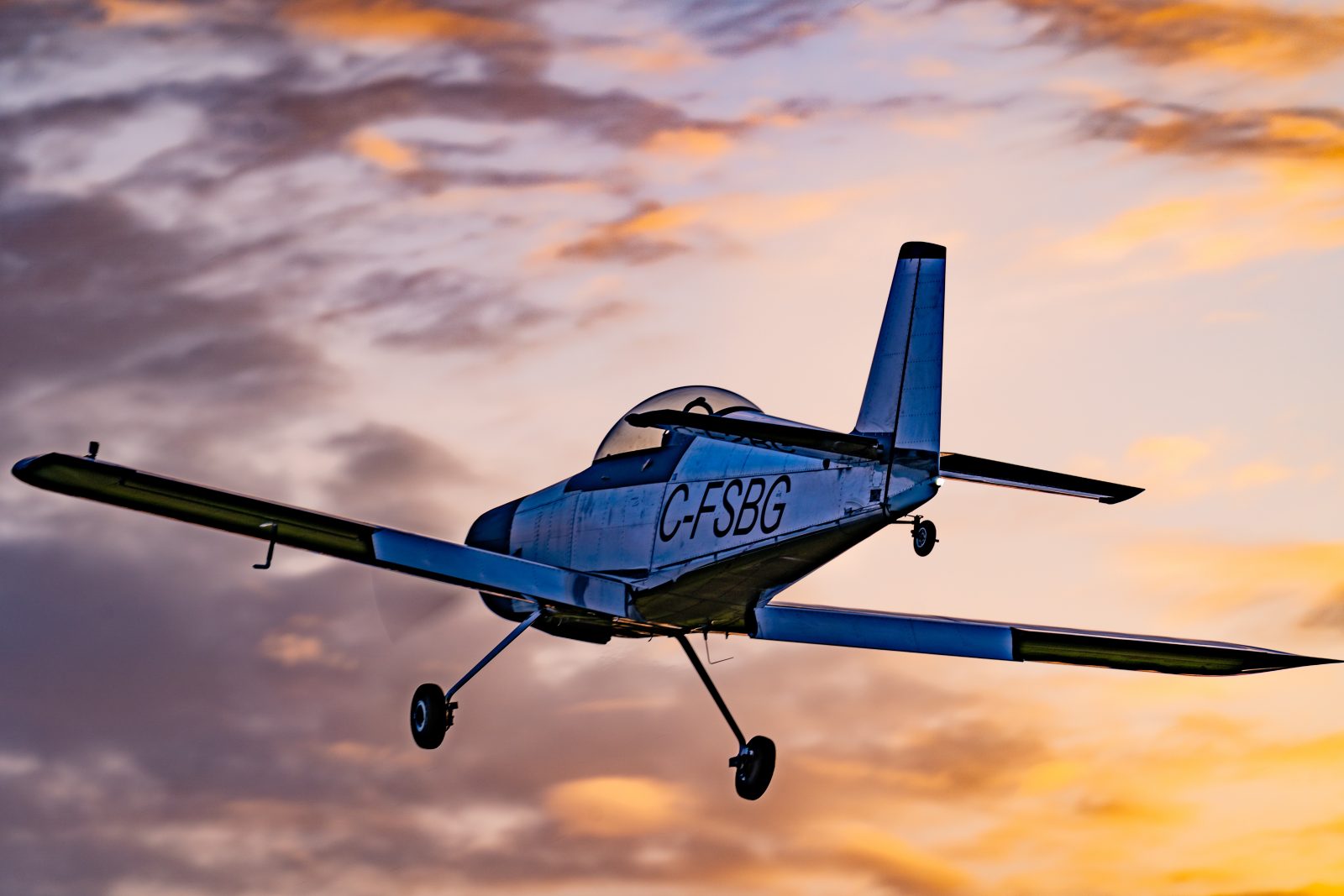 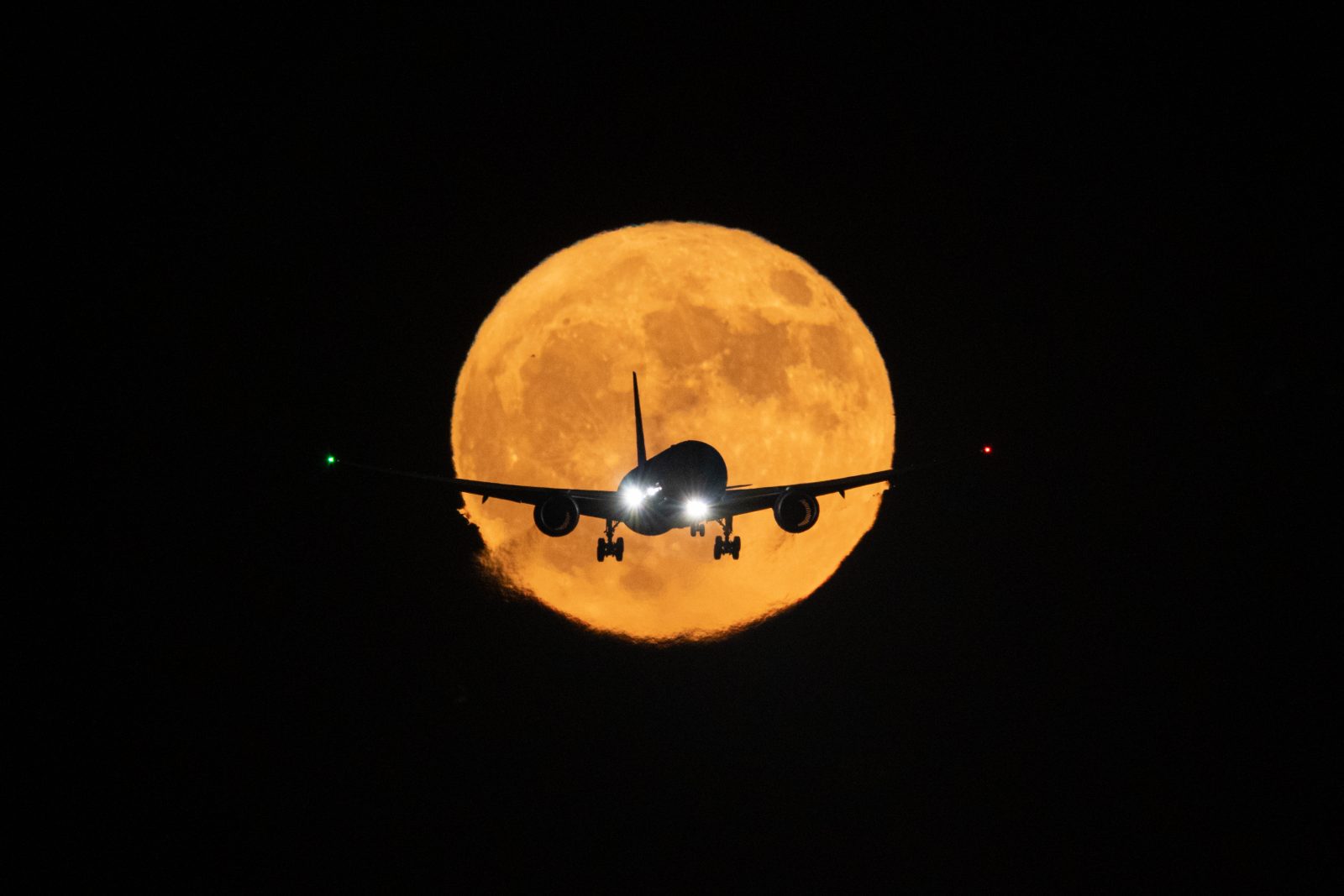 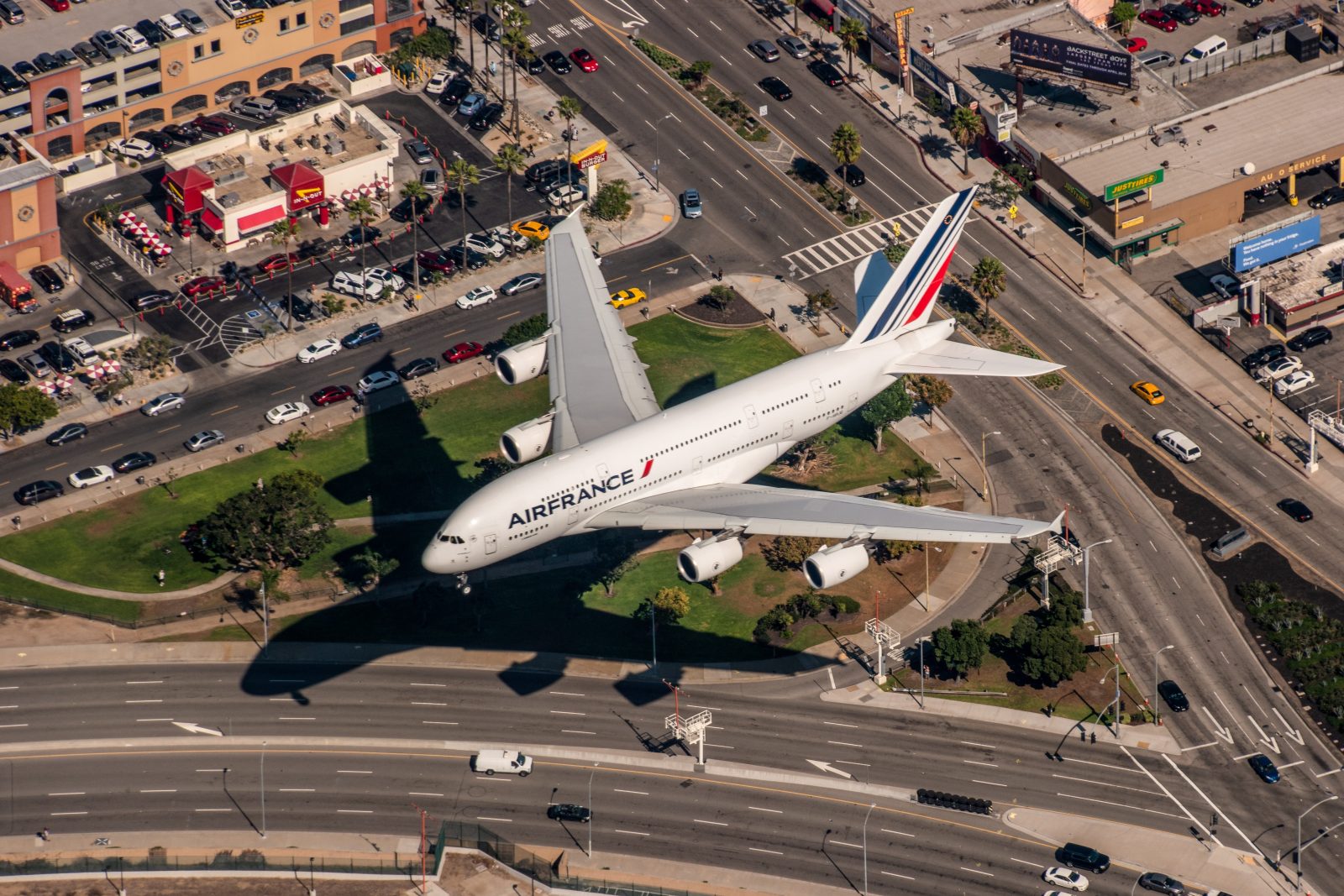 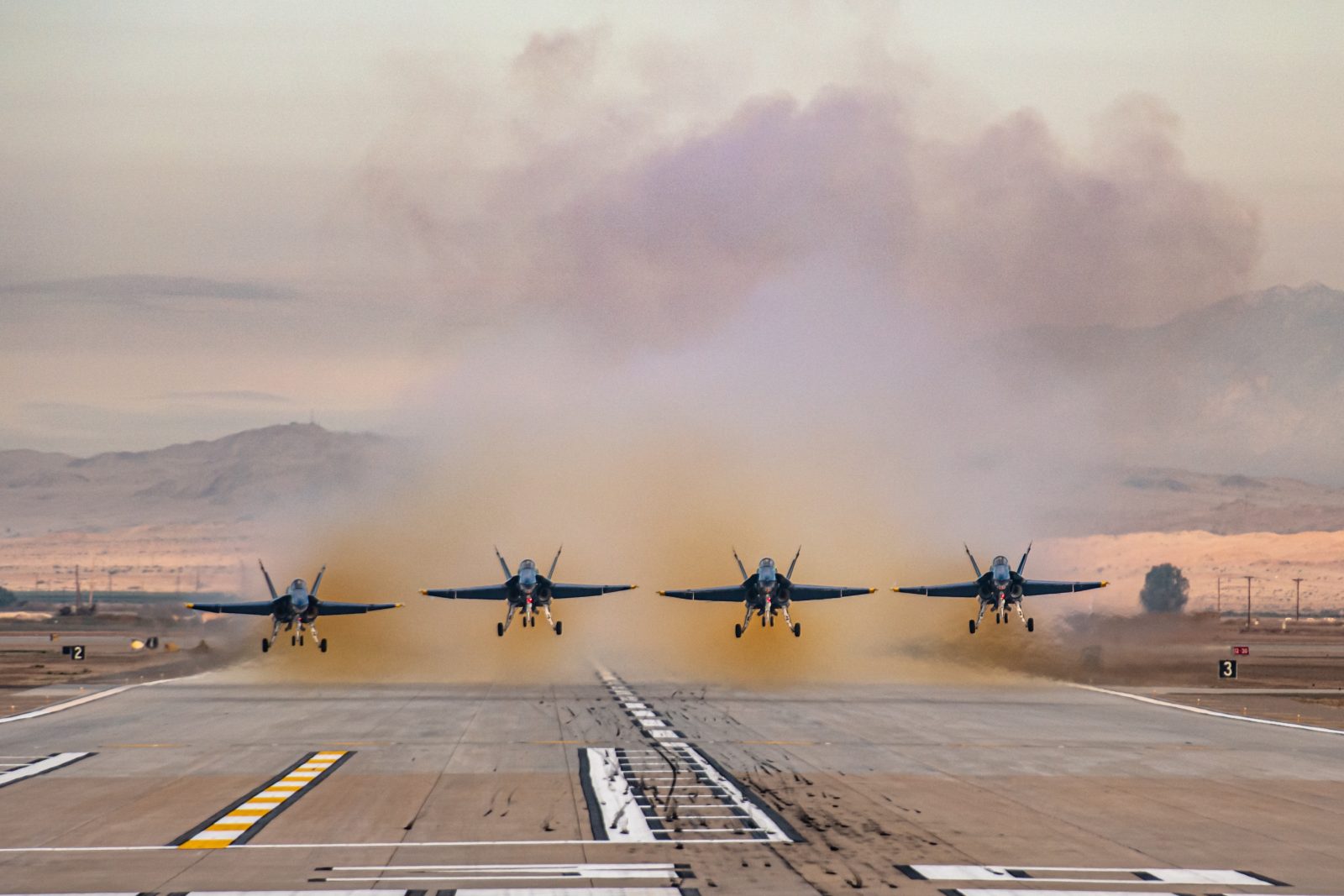 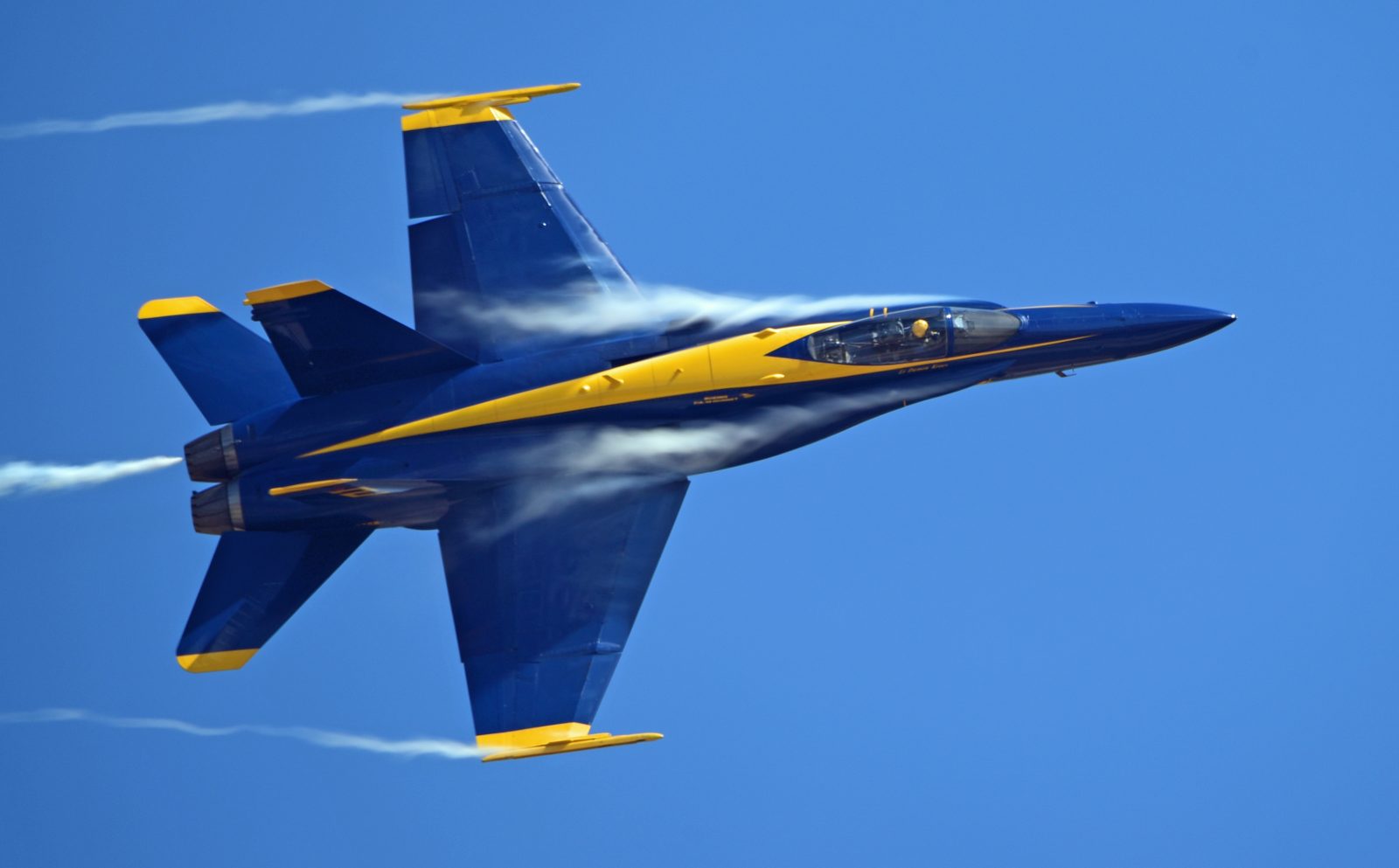 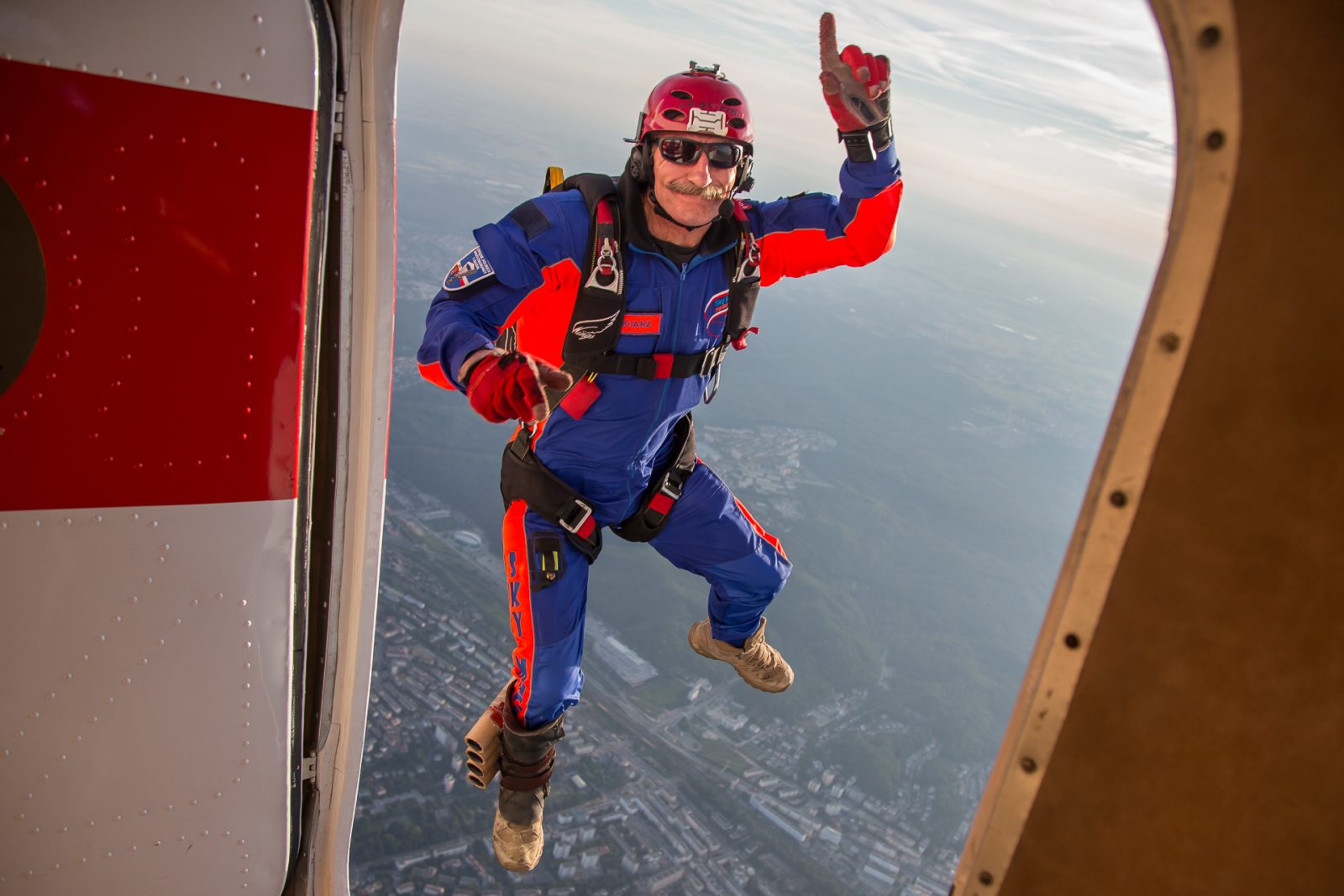 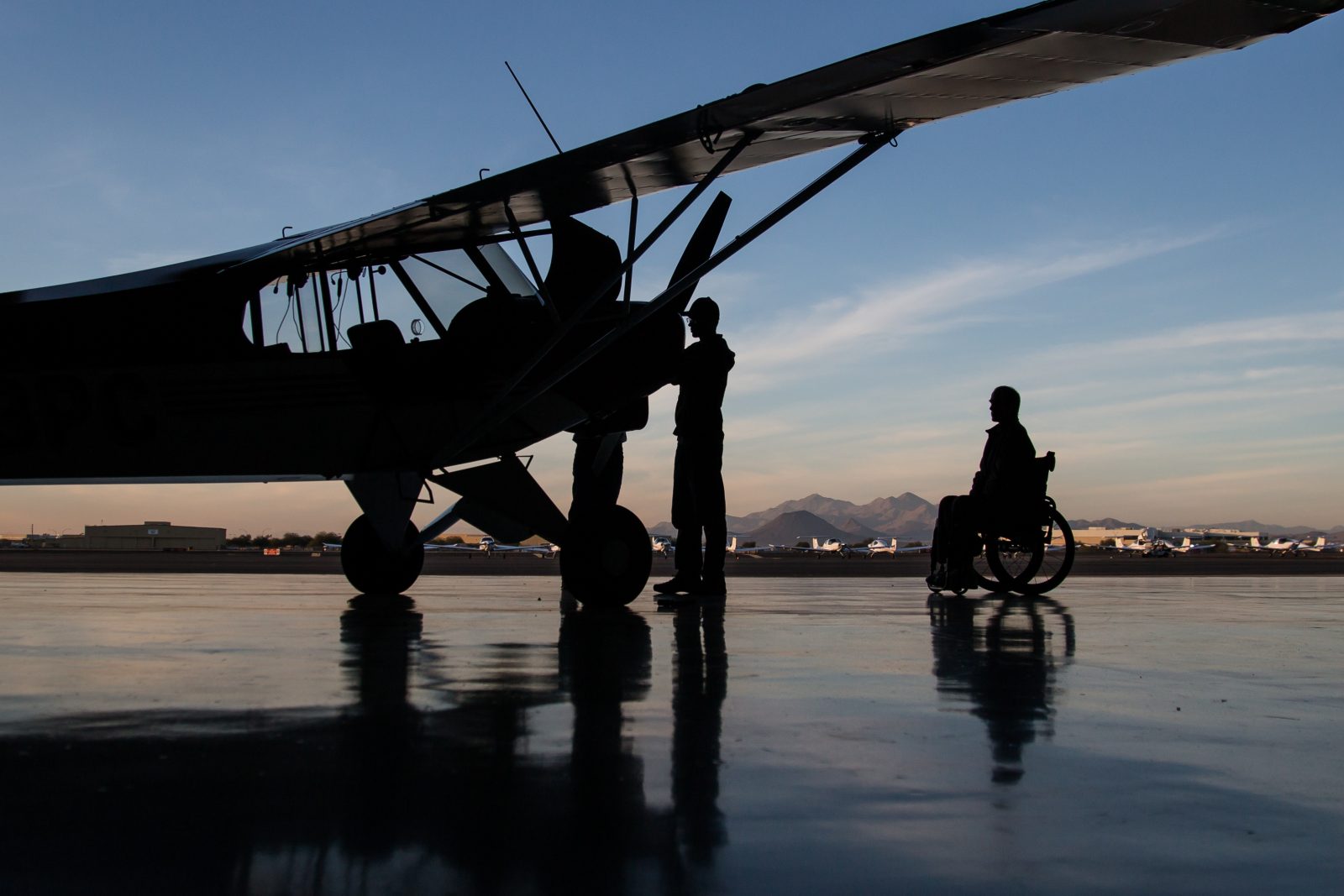 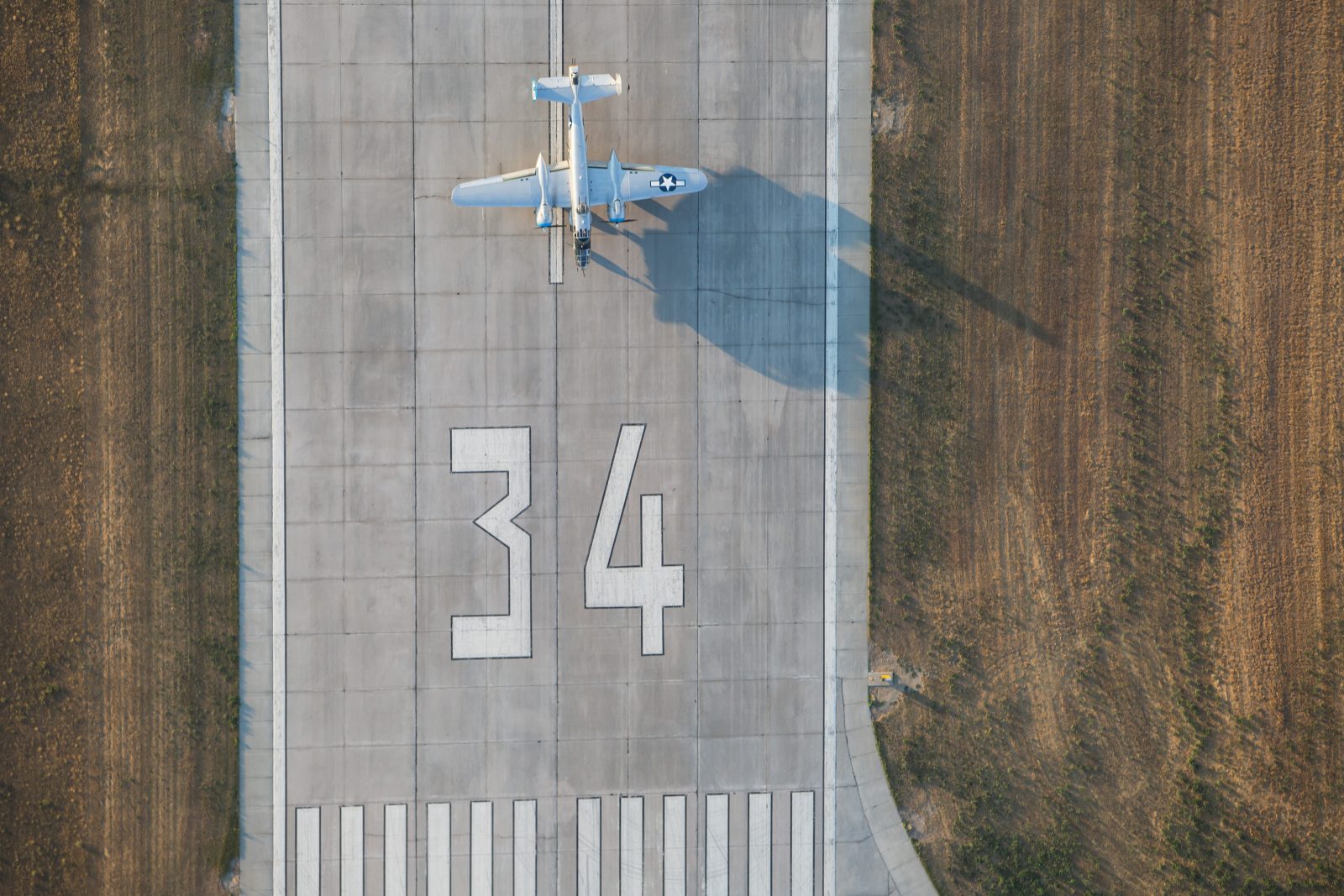 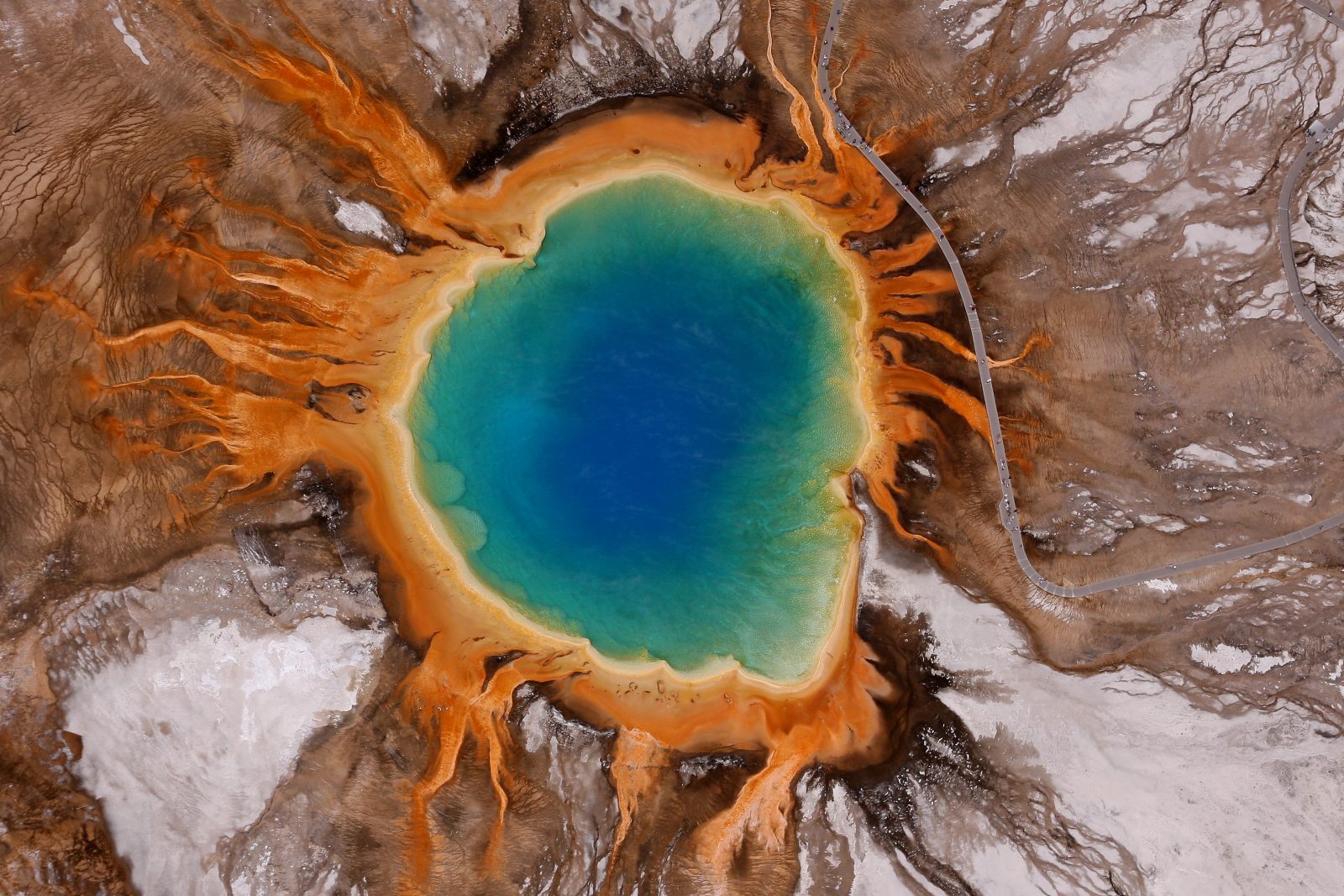 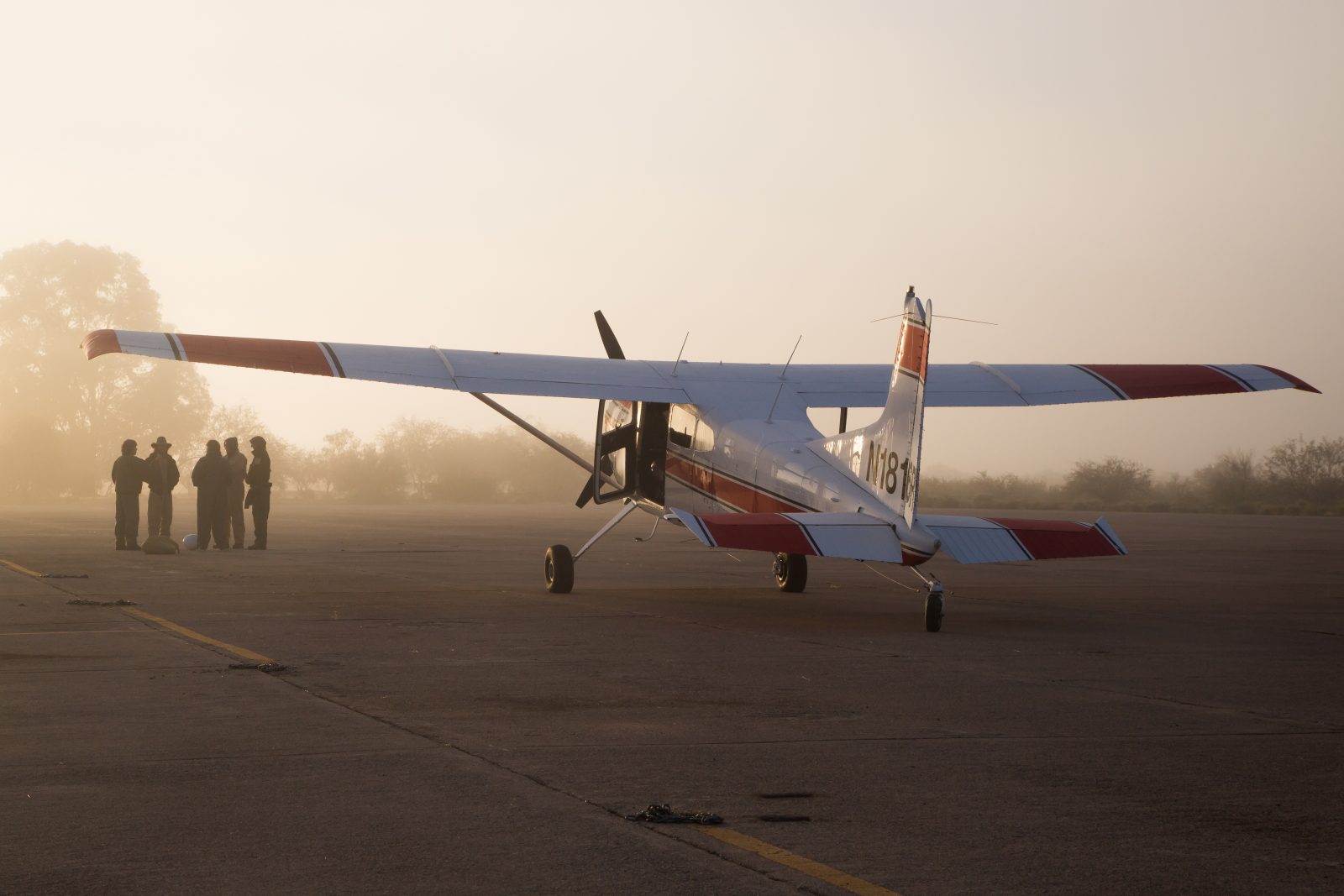 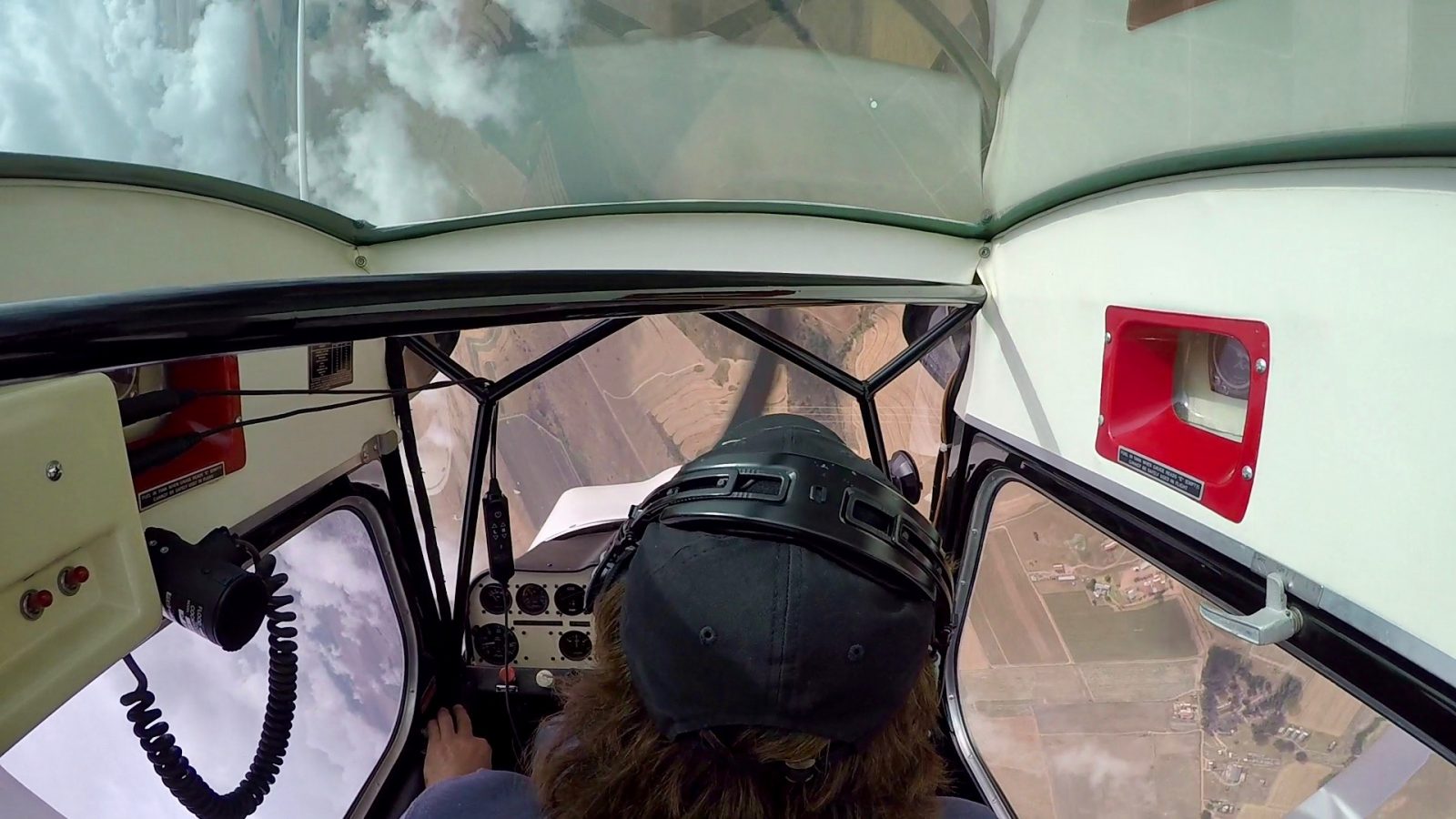 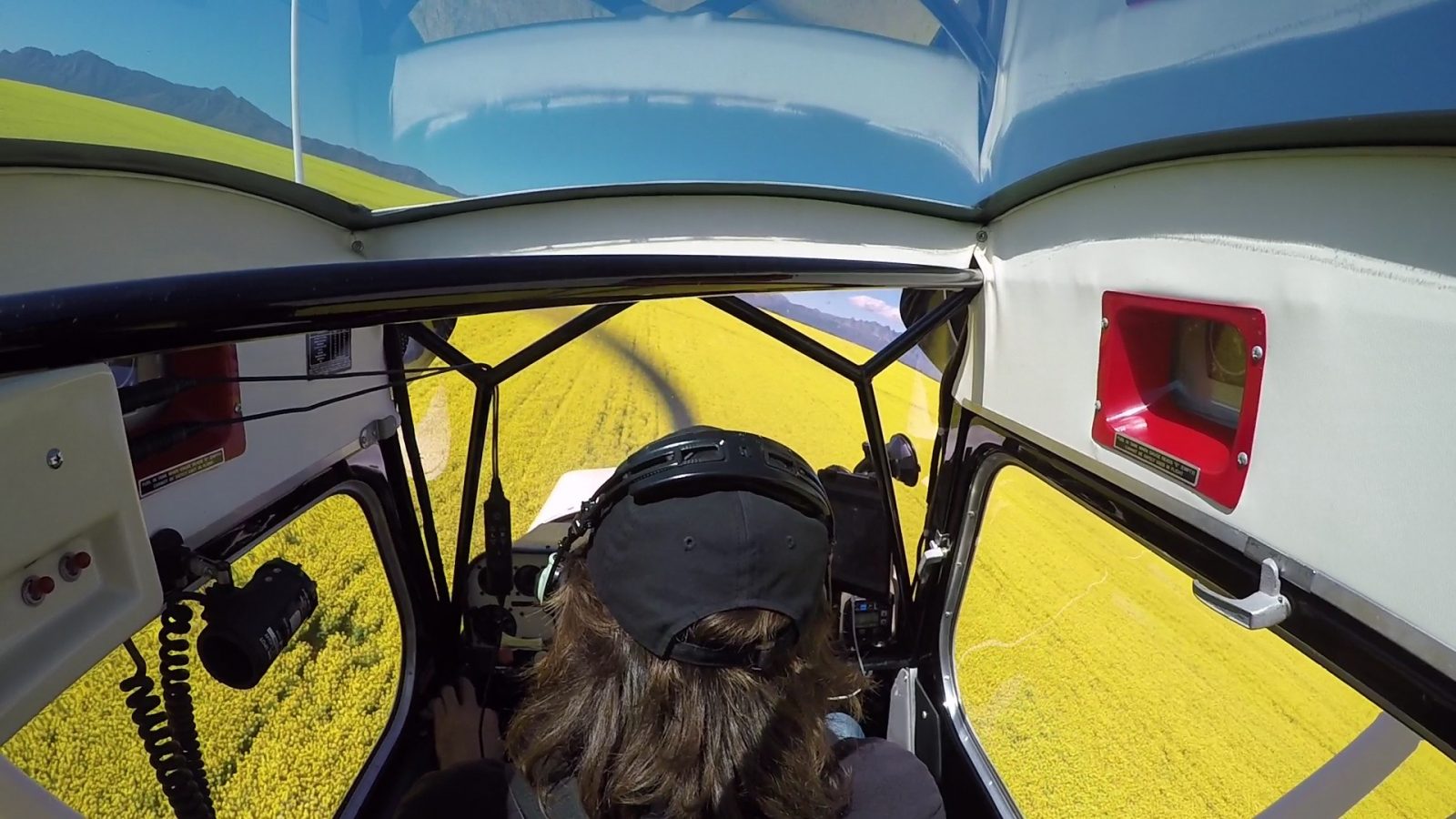 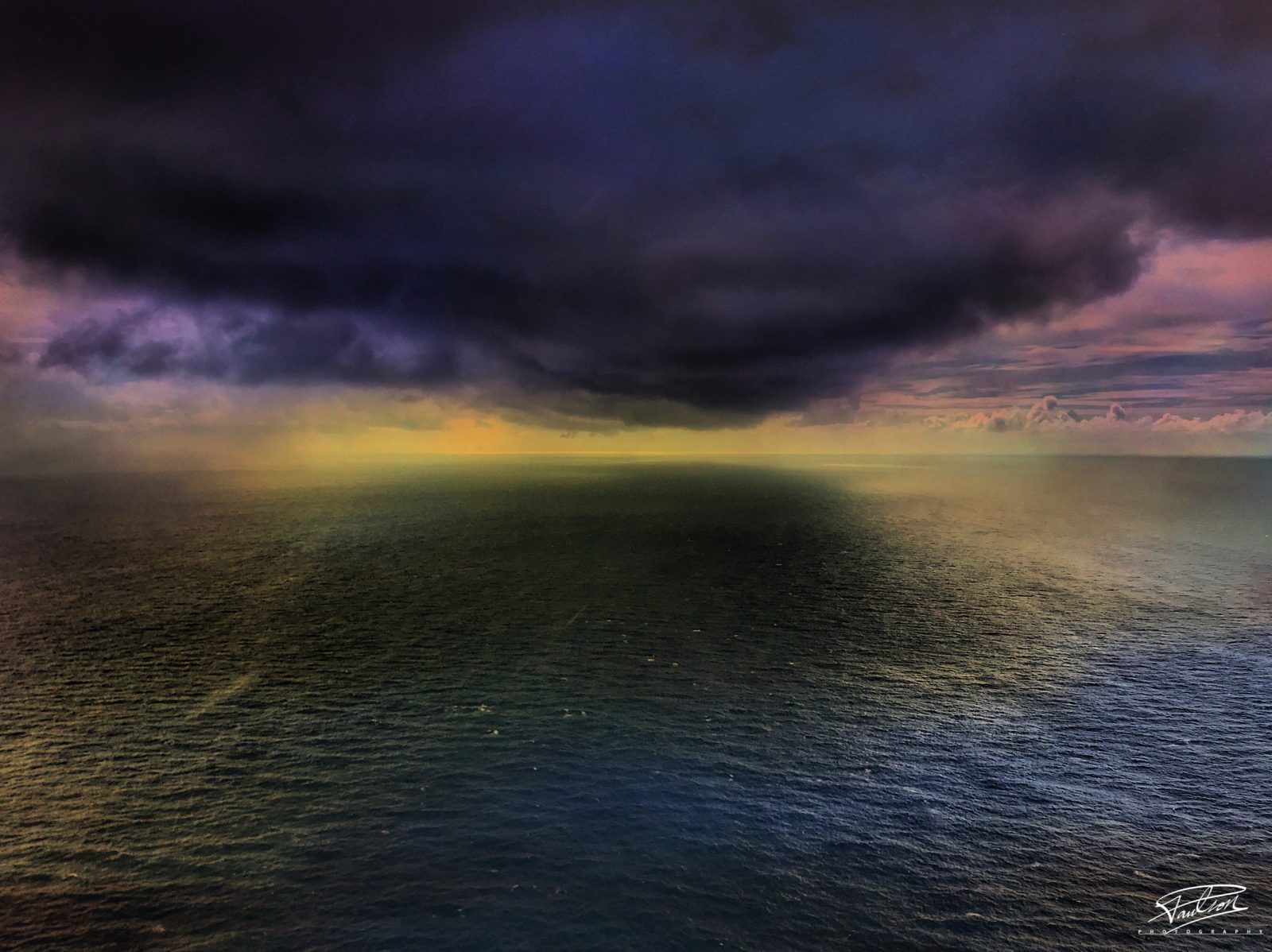 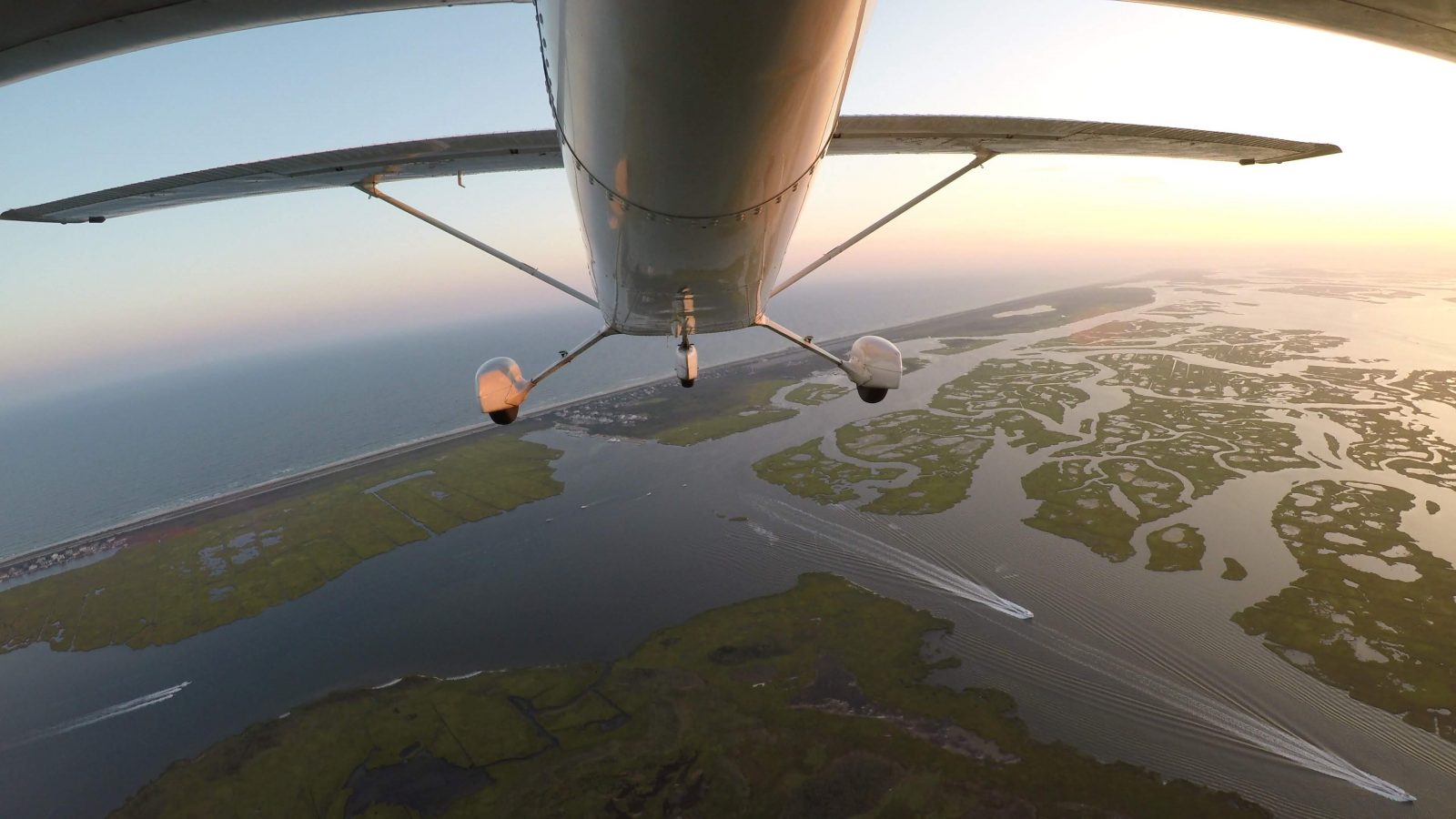 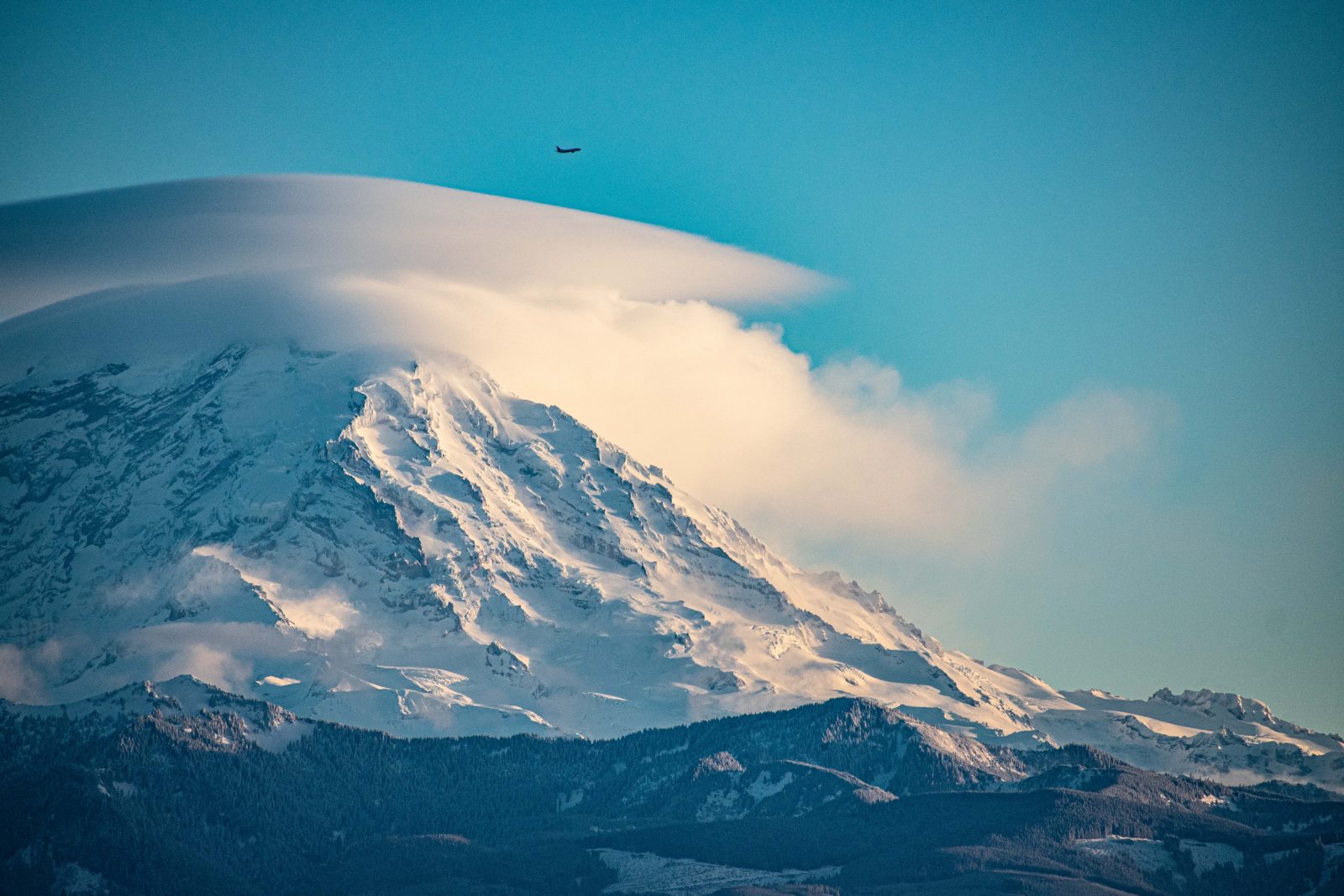 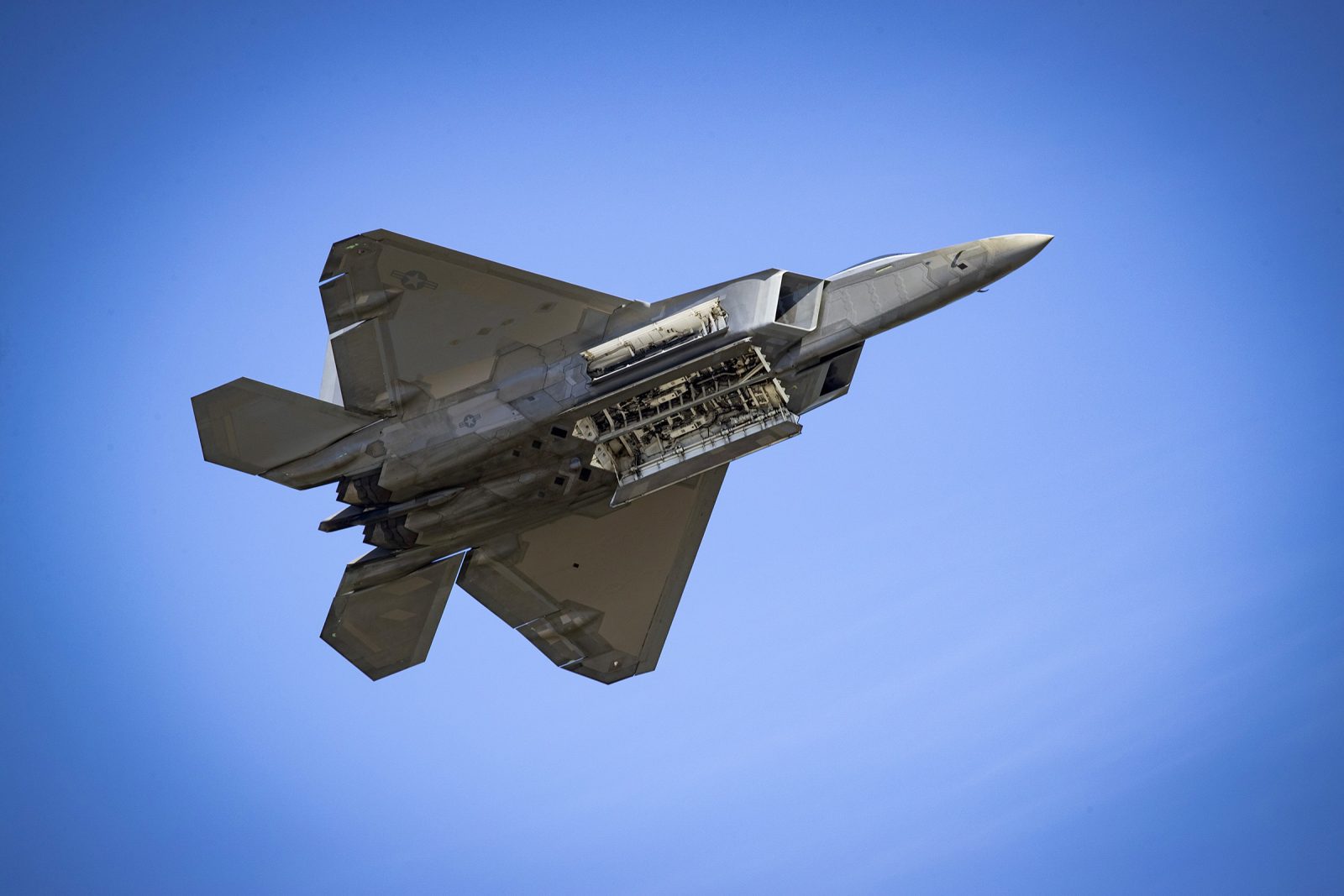 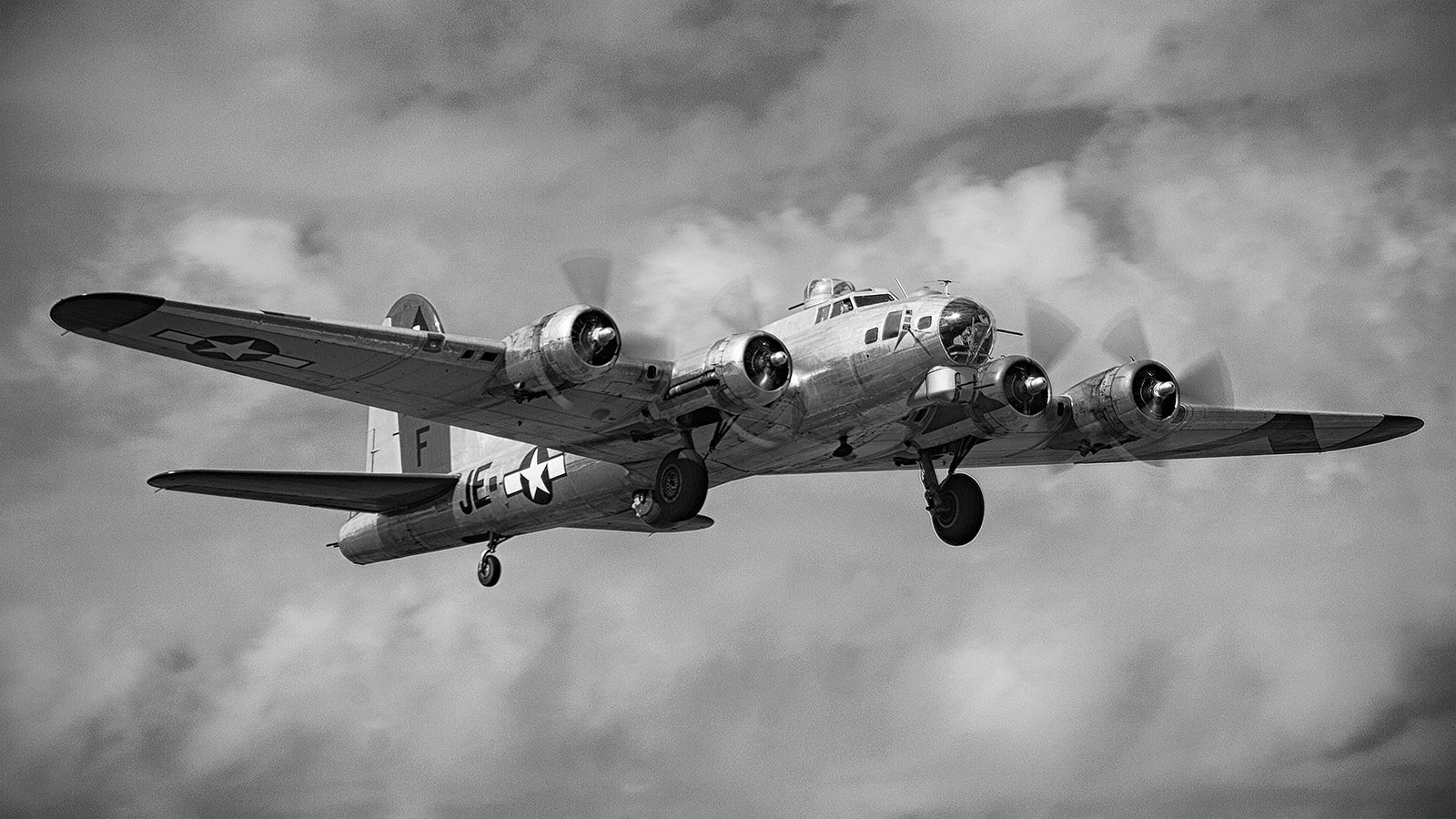 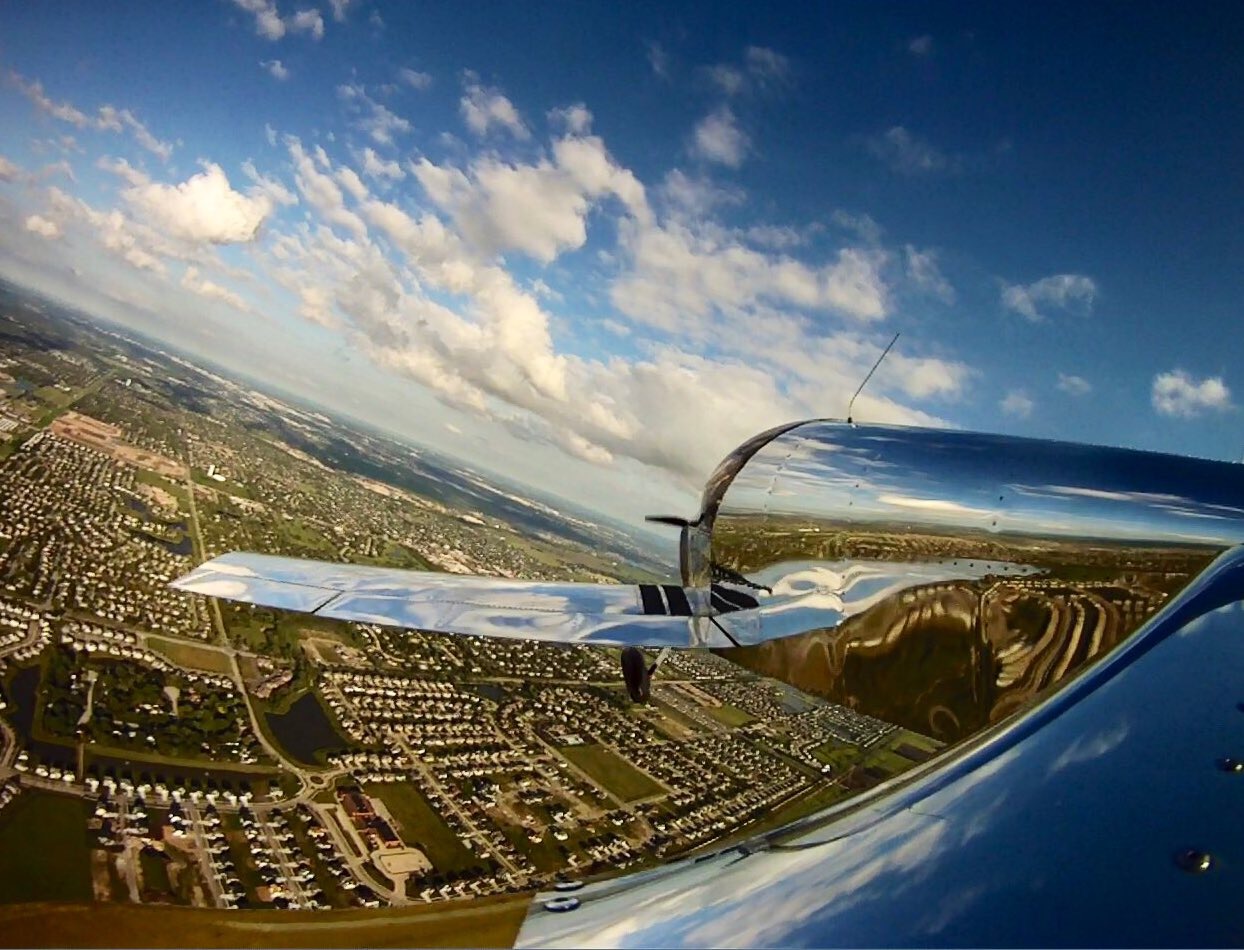 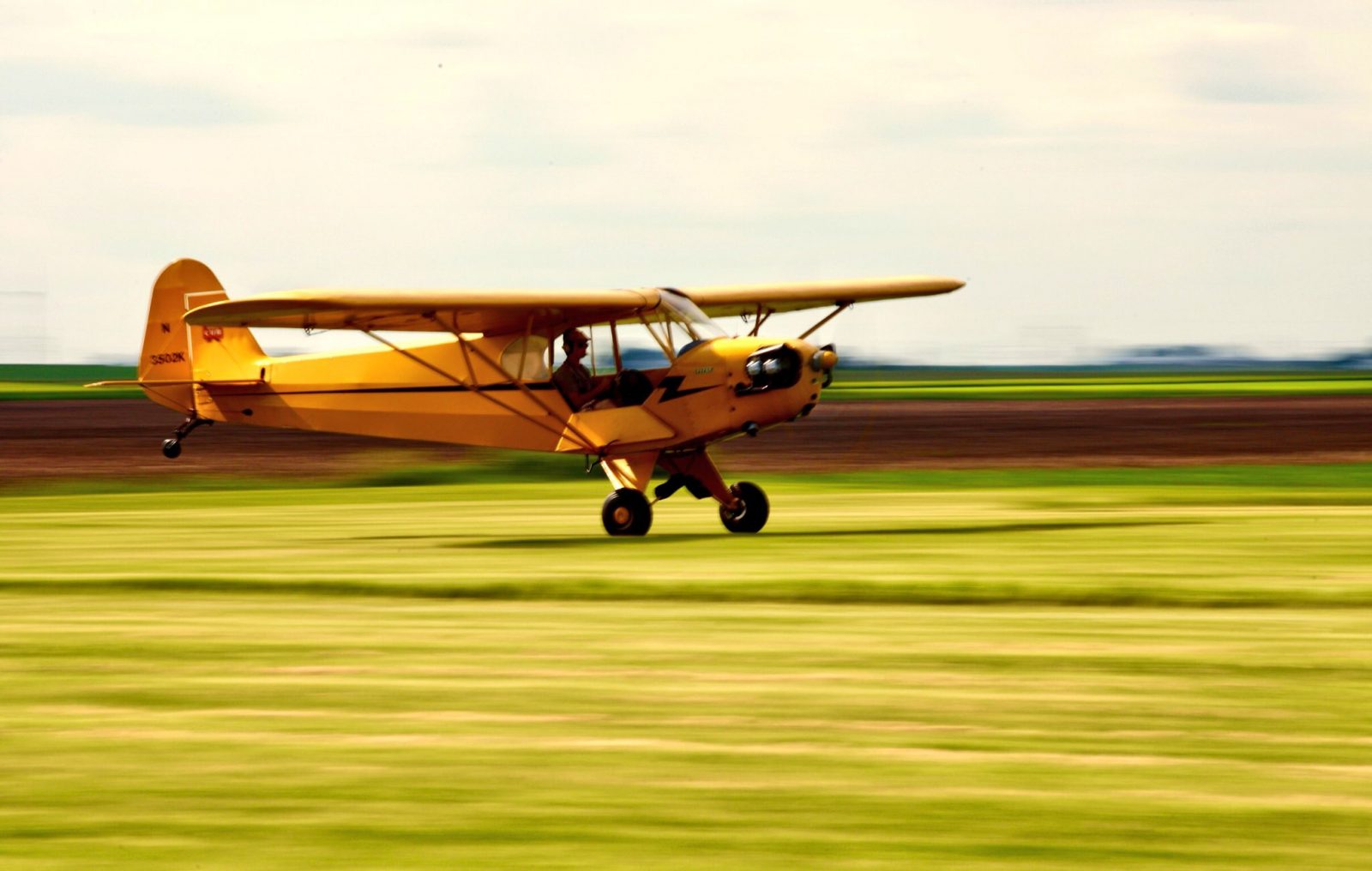 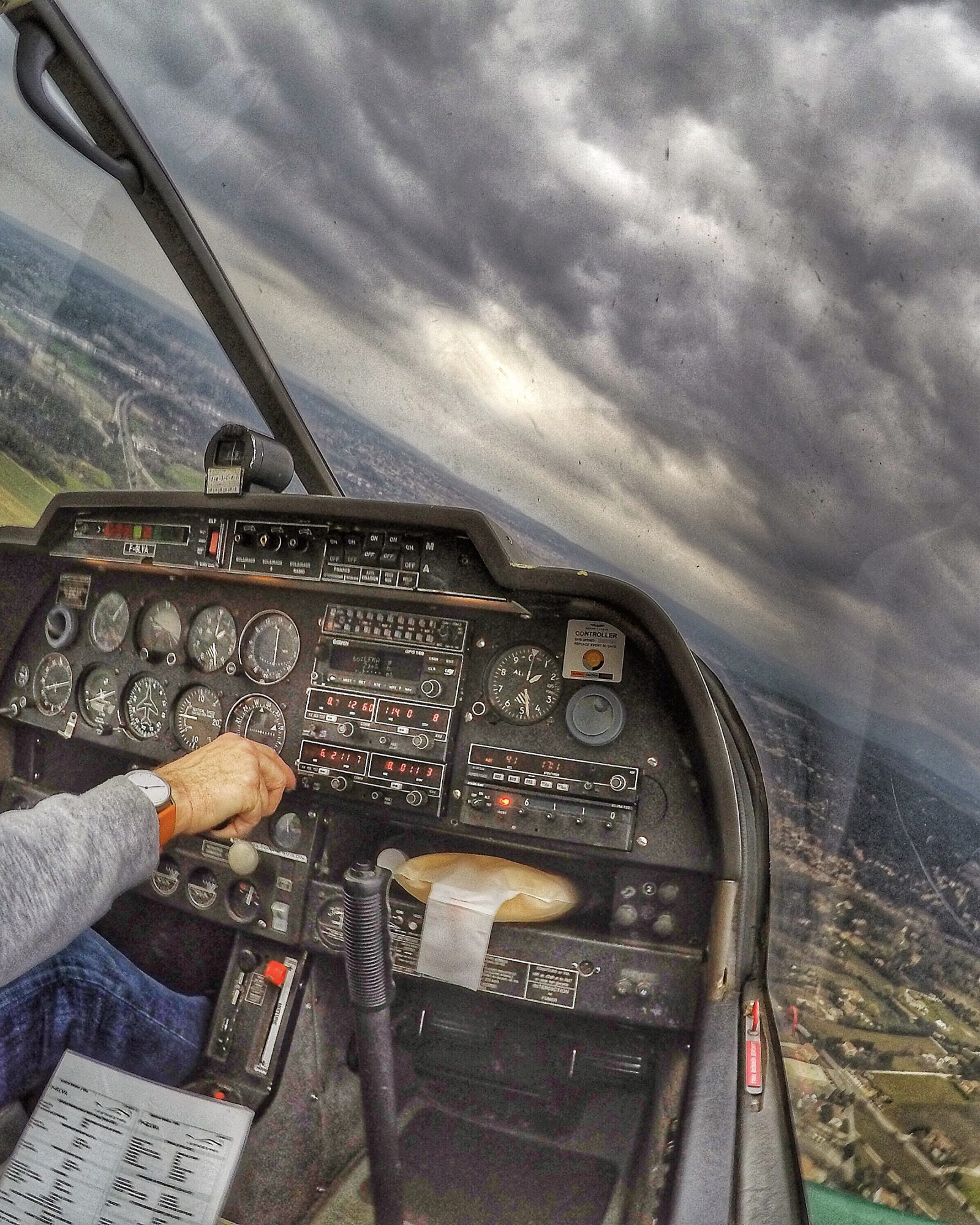 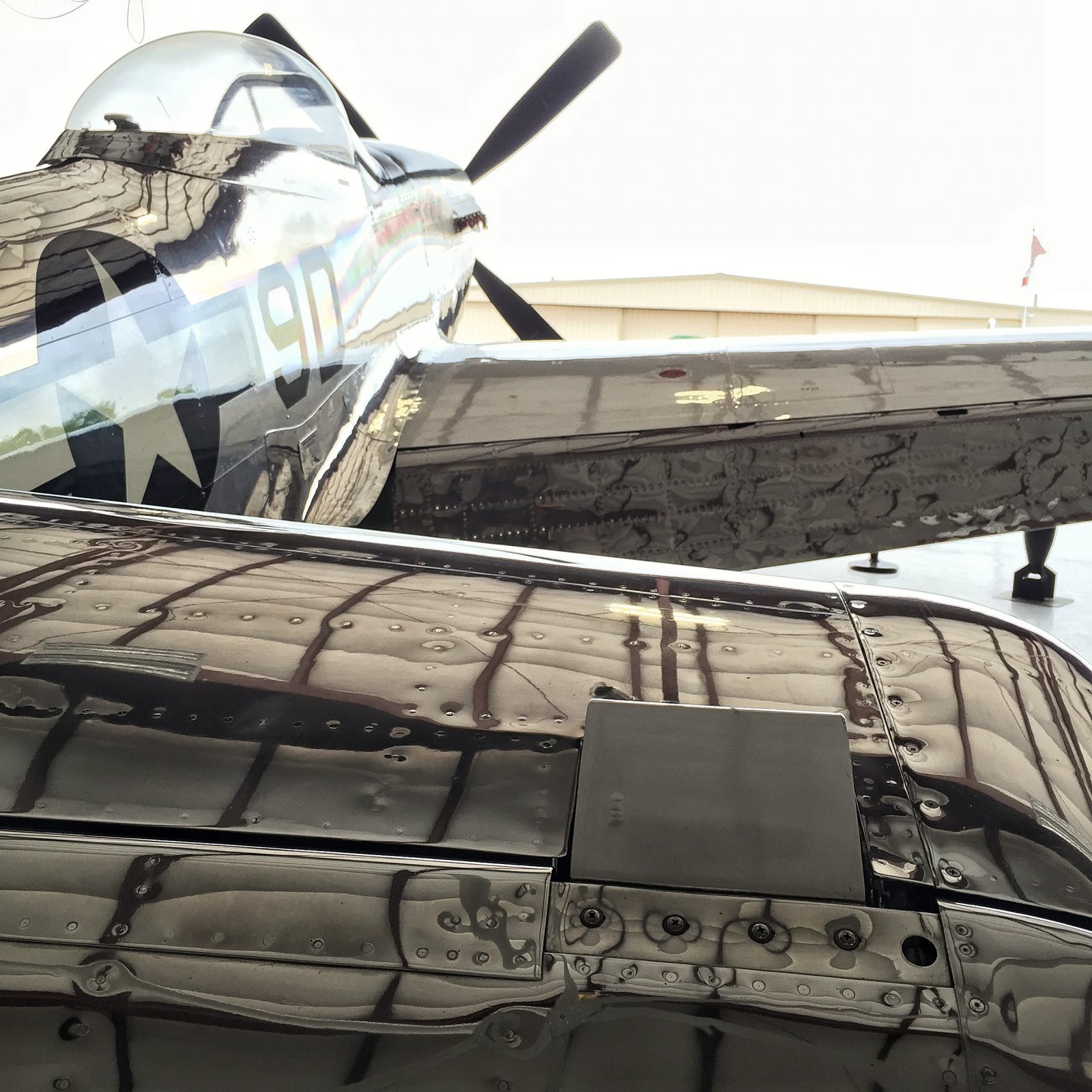 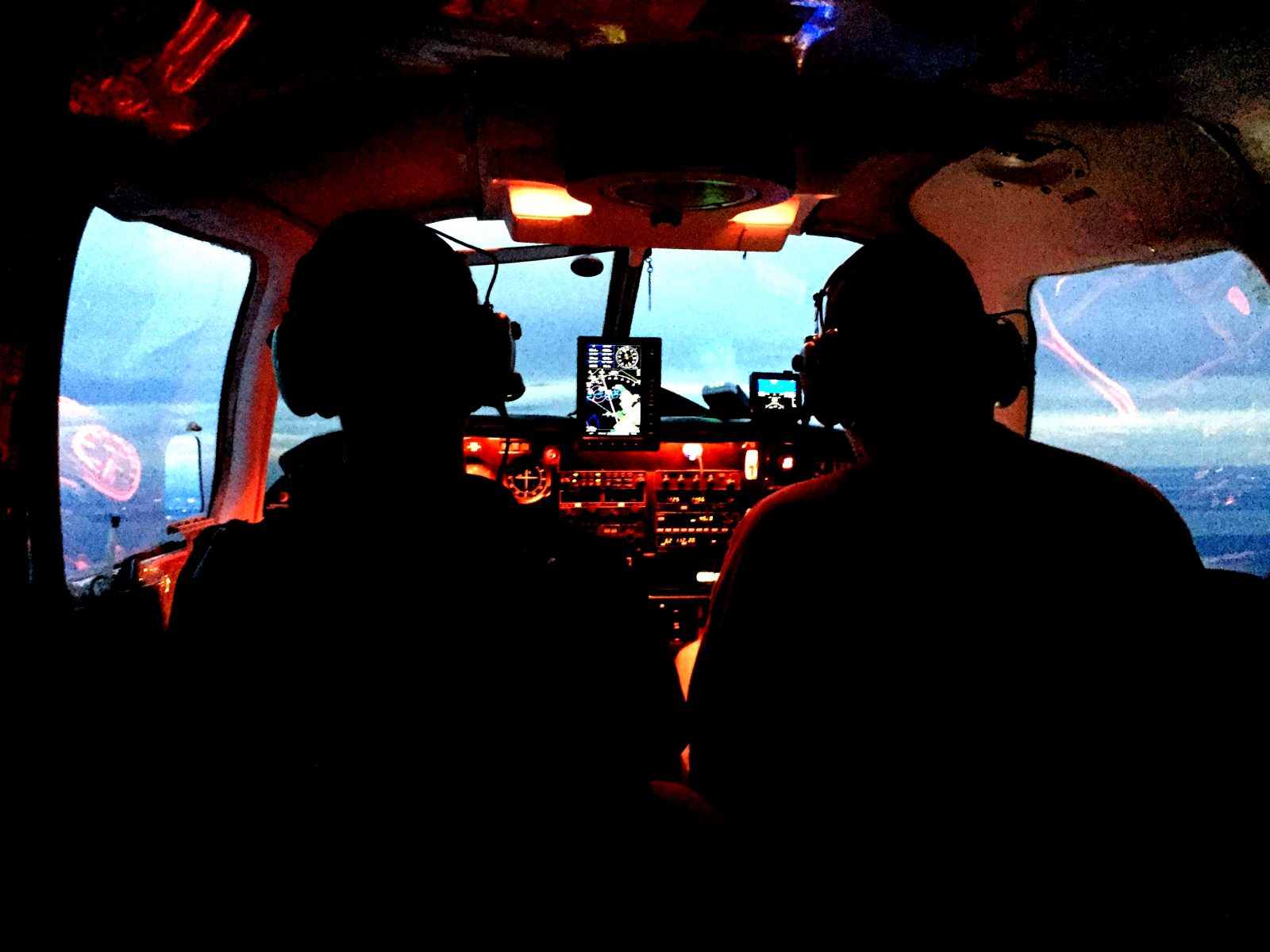 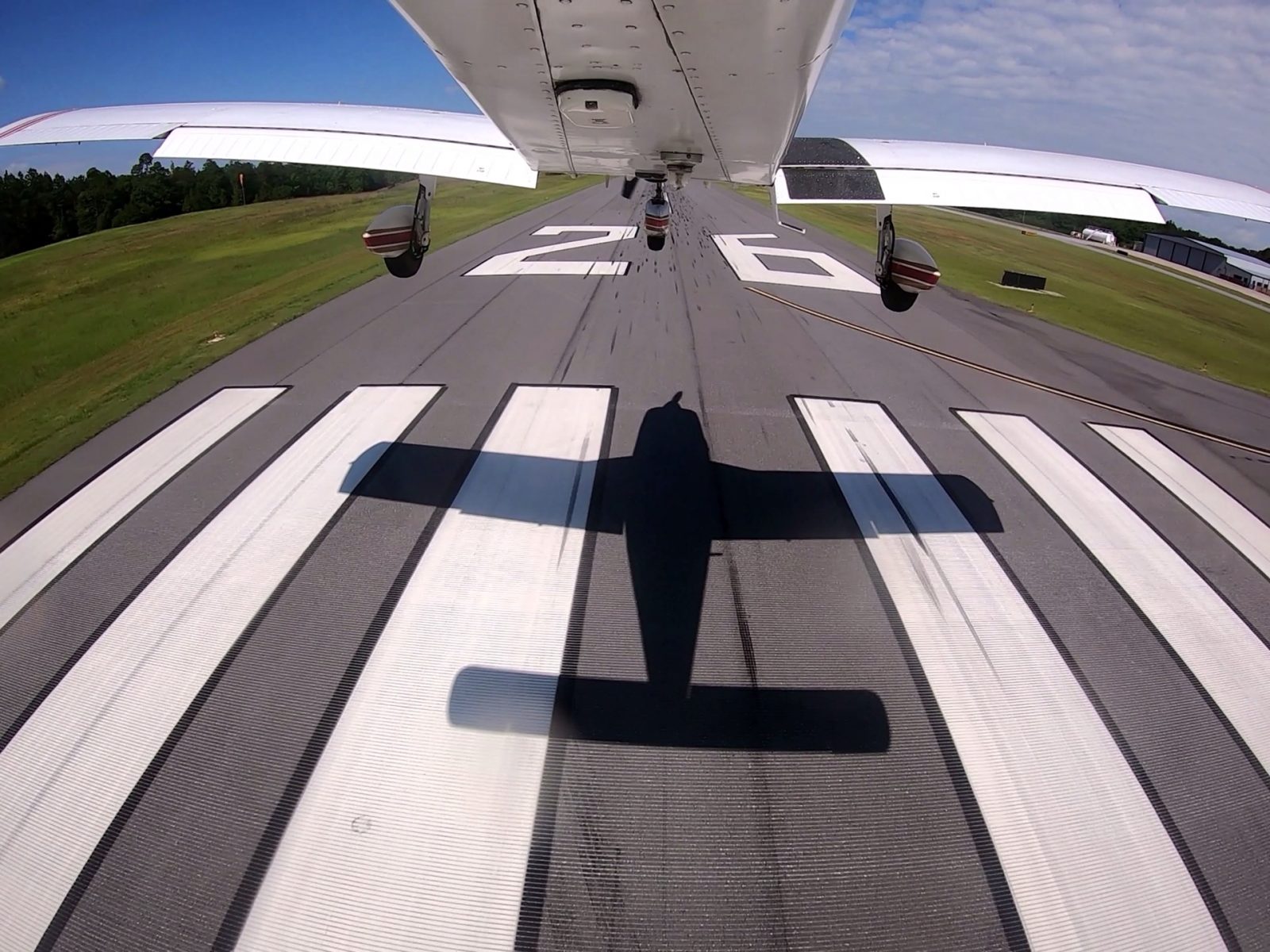 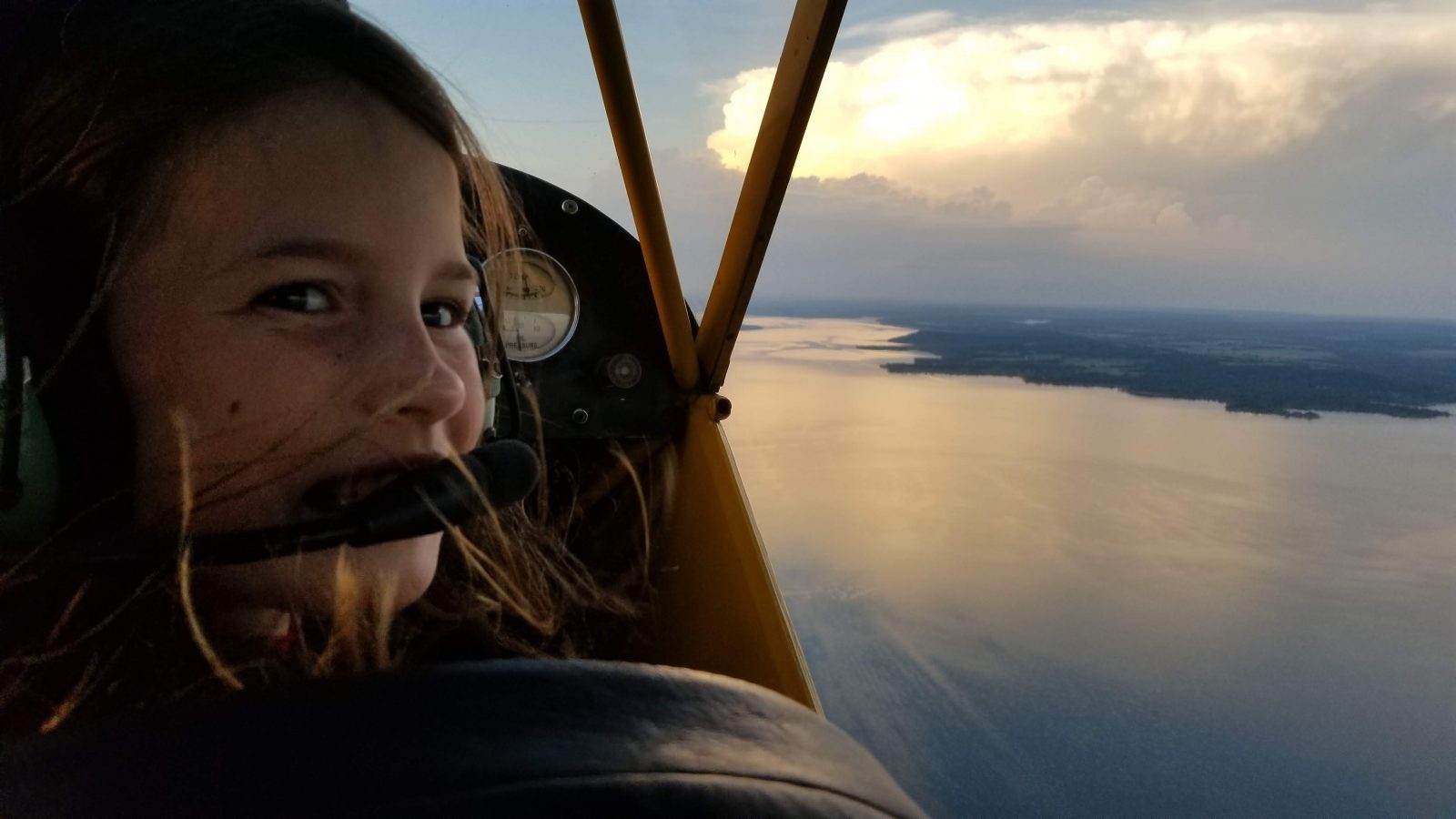 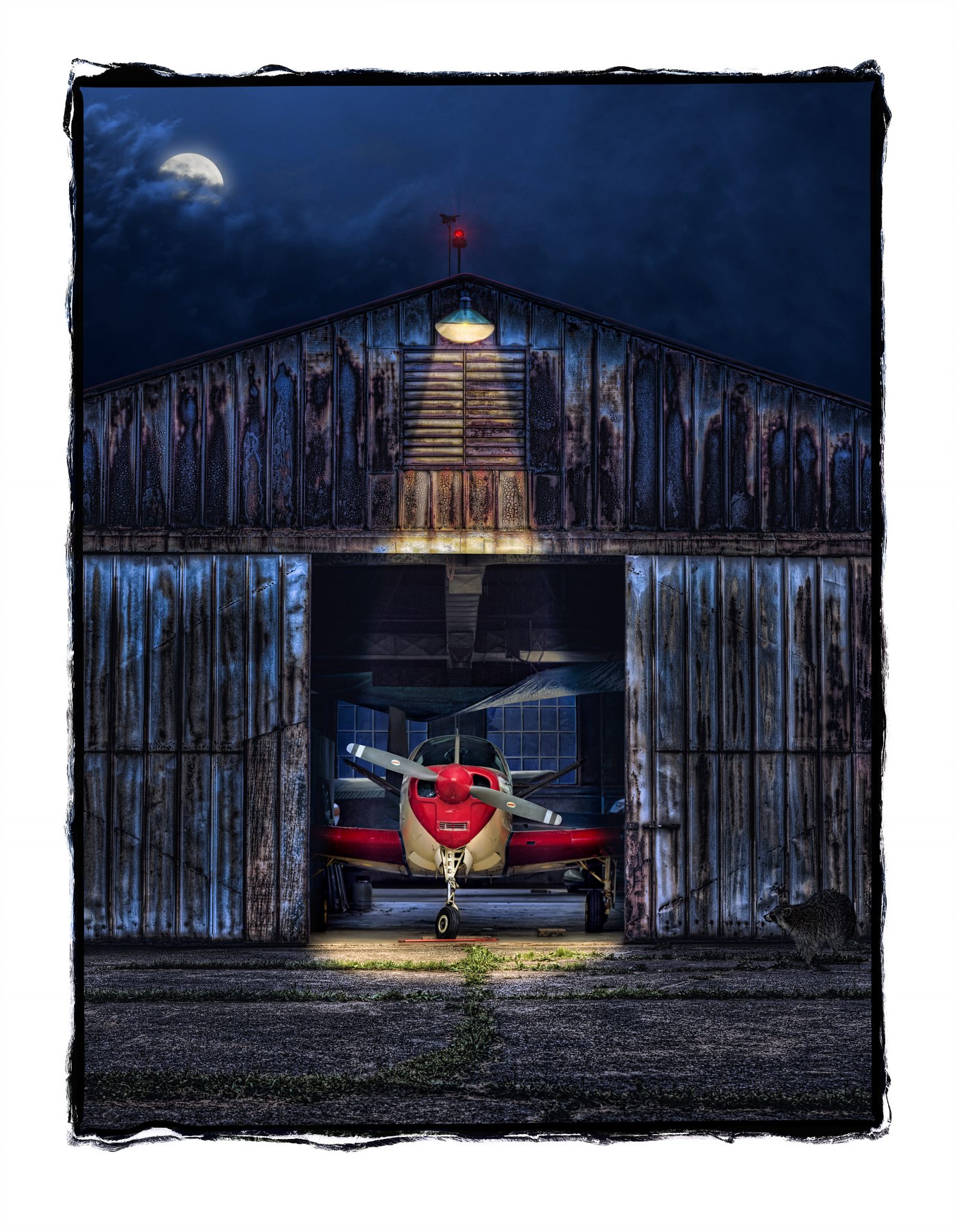 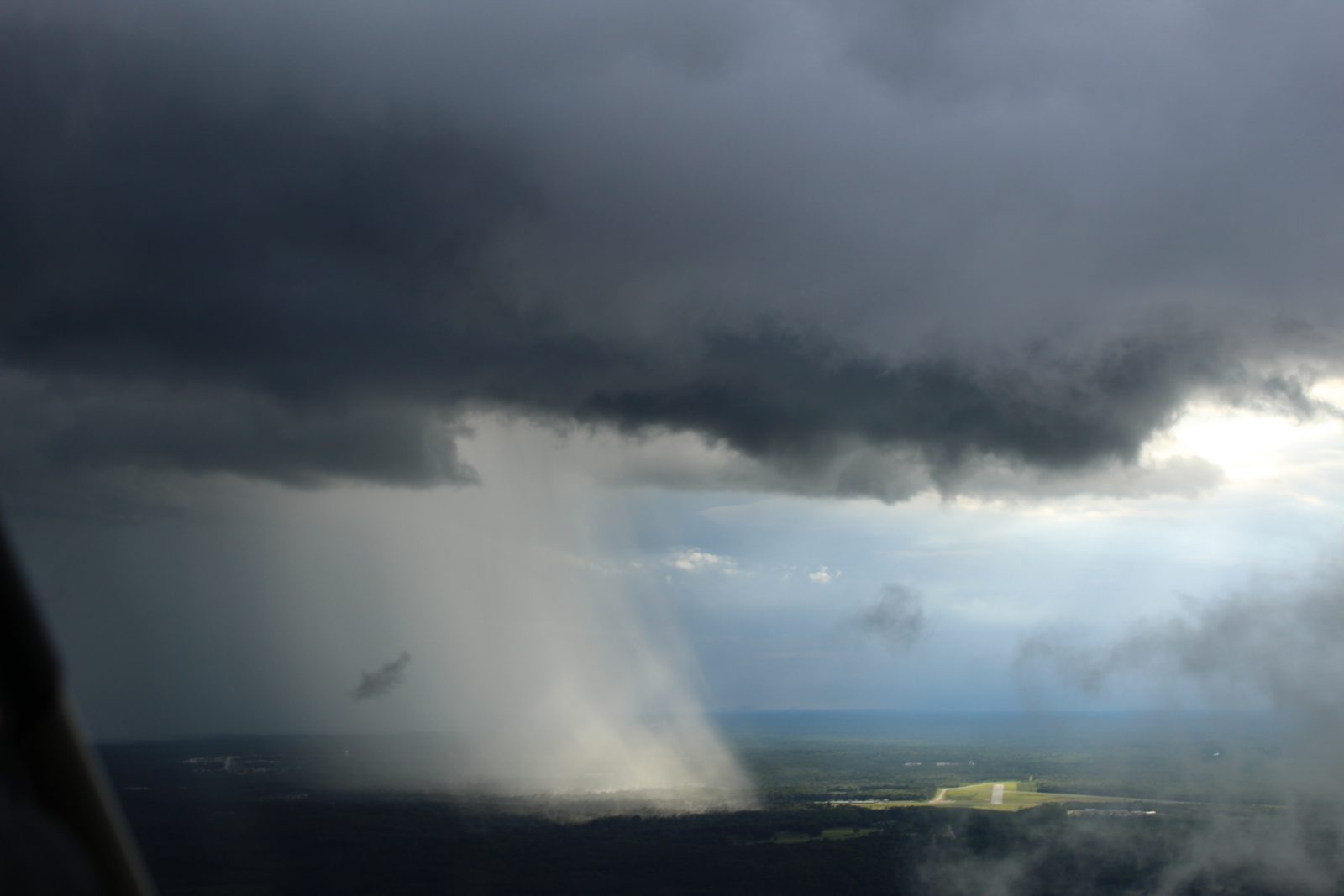 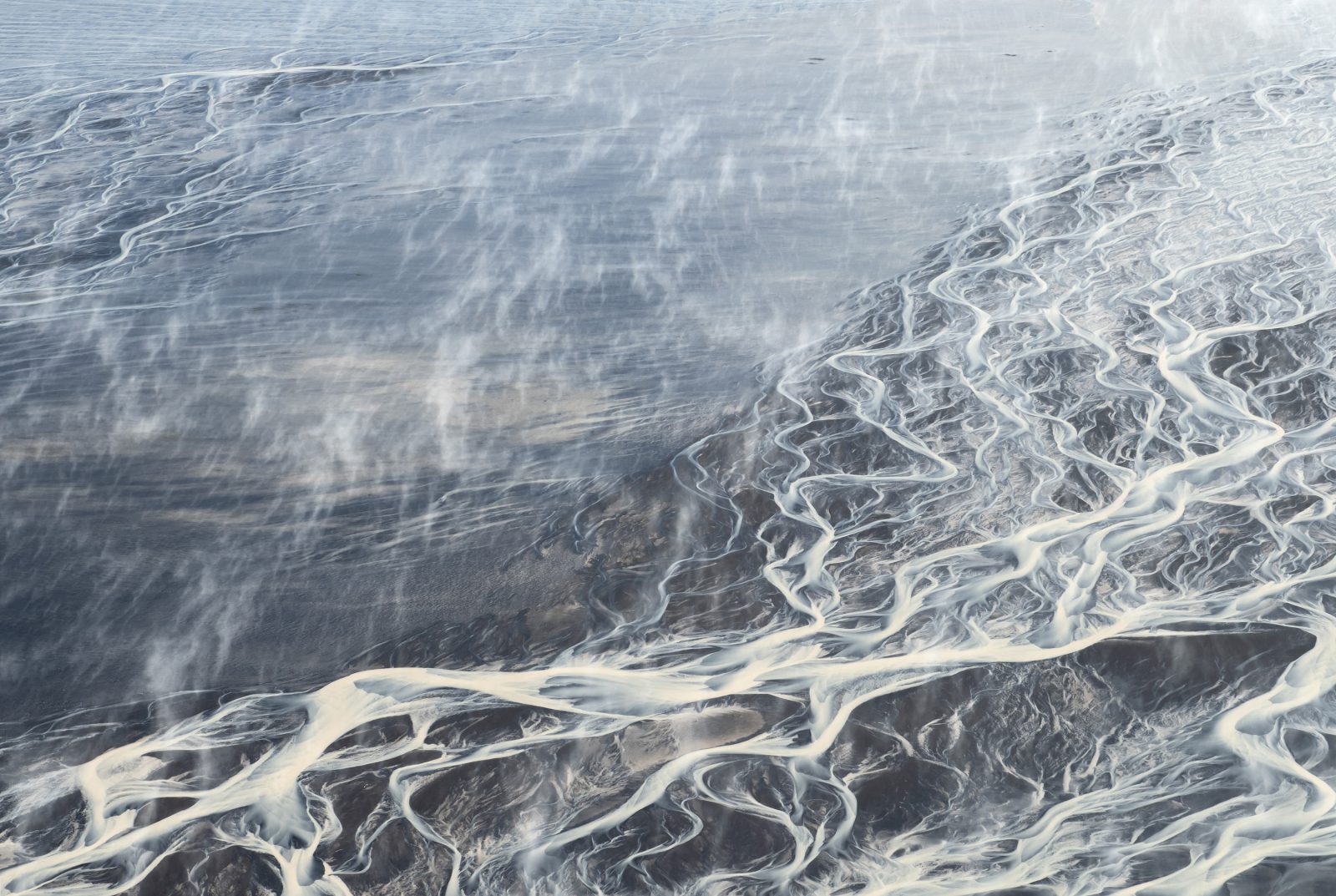 Have questions? Get in touch!

For questions about our contests, email [email protected]