Sporty’s has announced a new title in partnership with Aerobatics legend Patty Wagstaff. The new course, Basic Aerobatics, is the step-up video from Intro To Aerobatics. In Basic Aerobatics ($99.99, or $129.99 when purchased along with the Intro course) you get to go flying with Patty in a Super Decathlon, and go over the maneuvers, step by step, in great detail. The goes beyond the nicely produced, high-definition video to include 360-degree videos and along with animated graphics to eliminate any confusion. In addition, Wagstaff offers tips on doing all the maneuvers in planes, such as RV-series models, that might not have an inverted oil system.

Check out Sporty’s YouTube video on the new course. 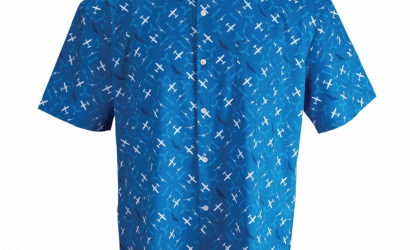 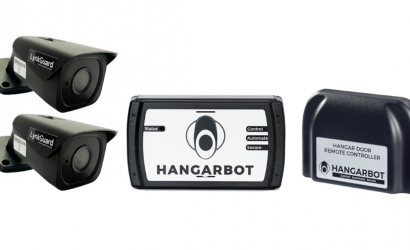 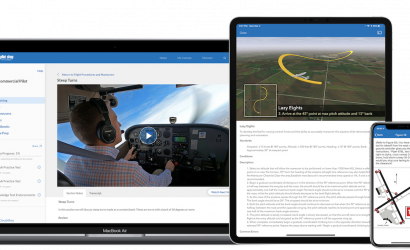