Not too long ago, there wasn’t much hiring going on at the airlines. Many pilots interested in airline jobs took flight instructing positions and kept them for a while, building hours well beyond the 1,500 hours total time required for the airline transport pilot certificate (ATP) and waiting for a chance opening. Competition was high, salaries were low and opportunities rare.

Those days are gone. The long-predicted pilot shortage is upon us, and the number of pilots needed is only going to grow from here. Positions continue to open up at both regional carriers and major airlines. And flight instructing is no longer a long-term job.

The question of whether or not flight instructing should be treated as an hour-building position and stair-step to other careers options is an argument that is largely theoretical at this point. Flight schools and students are having to adjust to CFIs who might not be there long enough for a student to finish one rating, let alone two. With instructors moving on faster than ever, the way aviation education operates is in the process of some major changes. 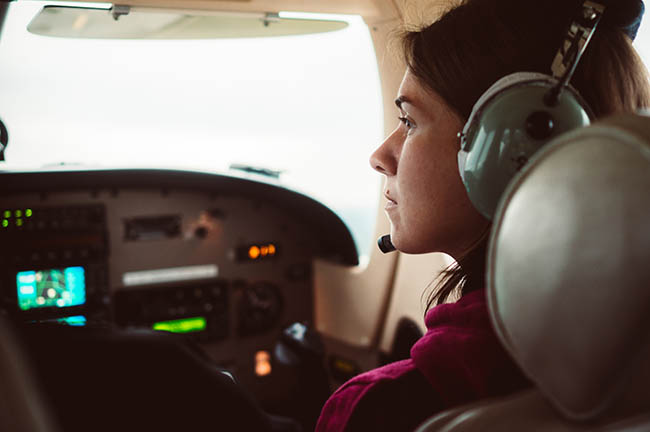 How Fast And How Many

CFIs just aren’t staying in the job long these days. Of the schools I spoke with, the longest average time instructors were staying on was 2.5 years—and that involved a relationship with a college program where CFI-qualified students could teach part time while taking classes. The school also reported that most of those CFIs moved on within six months of graduation.

Interestingly enough, the fastest average times for CFIs to move on also involved college programs. Both the University of North Dakota (UND) and Embry-Riddle Aeronautical University (ERAU) reported that their instructors are currently staying an average of just 14 months. While the numbers vary from school to school, evidence overwhelmingly points to the conclusion that flight instructing is an extremely temporary position these days.

It’s not just how quickly CFIs are moving on, it’s also about how many are going. Dick Schultz, director of flight operations at the University of North Dakota, reported that of the CFIs hired by UND in 2015, all but 2 percent have left for other employment—the majority to the airlines. Twelve percent of those they hired in 2017 have already moved on as well. ERAU saw an incredible 85 percent turnover last fiscal year.

The faster and more complete CFI change-over at schools like UND and ERAU is due in part to the lower hour requirements of the “restricted privileges” ATP (ATP-R) rules. Under Part 61.160, pilots who have a bachelor’s degree with an aviation major or have completed 60 hours of coursework “from an institution of higher education […] that has been issued a letter of authorization by the Administrator” (like both UND and ERAU) may apply for an ATP with 1,000 hours total time. Likewise, students with between 30 and 60 hours of coursework at such an institution may apply for an ATP with 1,250 hours instead of 1,500. Military pilots (750 hours) and pilots with enough experience who don’t yet meet the 23-year age requirement can also qualify for the ATP-R.

The ATP-R option does come with additional restrictions (hence the name), which include not being able to act as PIC on Part 121 or 135 operations. However, those restrictions disappear once the pilot meets requirements for the standard ATP, and airlines don’t seem to have a problem hiring ATP-Rs.

The difference between how much more quickly CFIs are moving on from schools that can offer qualifying training versus schools that don’t sheds some light on what might happen if the ATP hour requirement was lowered. More than one person at the schools I spoke to said the 1,500 hour rule was the only reason they still had enough CFIs on staff. There is significant concern that if the requirement is reduced, it will be extremely difficult to maintain any kind of teaching staff. Several of the flight schools reported that they monitor their instructors’ hours closely, expecting that once the ATP (or ATP-R) minimums are met, they’ll be needing to hire replacements.

As the need for pilots at the airlines goes up, salary and benefits for those jobs are improving as well. According to Dr. Kenneth Byrnes, chairman of the Embry-Riddle-Daytona Flight Training Department, regional airlines are getting involved at the university level, working with schools to set up feeder programs for young pilots, using salary and benefits as incentives to attract the pilots they need. Dr. Byrnes also said that some of the major airlines are looking into similar programs.

With more opportunities and better salaries, it’s no surprise that small and large flight schools alike are reporting that they’re also getting more students interested in flying in general and in careers with the airlines. High student interest combined with high instructor turnover makes for some very busy CFI schedules. In some cases, schools have said that wait lists for potential students and difficulties scheduling enough instructor time for current students are becoming much more common problems.

Similarly, the area where high CFI turnover is really starting to take a toll is teaching for the more advanced ratings. Plenty of people will stick around to get their multiengine rating. Many, many fewer will hang around for the purpose of becoming multiengine instructors. The same goes for finding people who meet the requirements for teaching prospective CFIs.

With fewer instructors staying long enough, schools are beginning to have to offer incentives—including free ratings and flight time—to entice people into lingering so that it will be possible to teach the next generation of instructors and multiengine pilots. Many expect that those incentives are going to have to keep getting better as airlines continue to improve their own offers for qualified pilots. 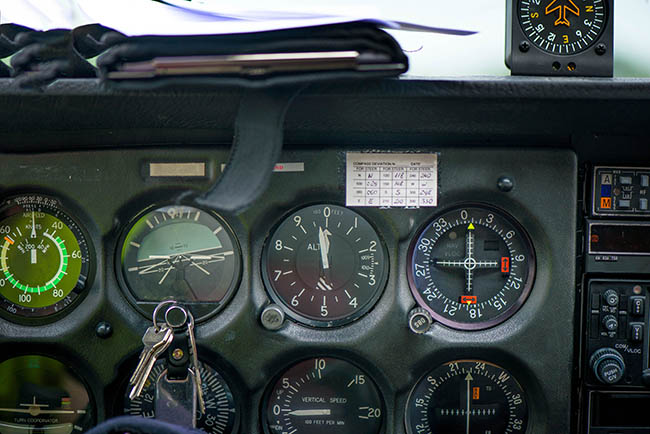 Planning For The Future

Many of the schools I spoke with discussed the need to plan for most of their CFIs leaving quickly. There was significant emphasis on tightening up training programs to make sure instructors are teaching to consistent standards and that programs make the most efficient use of time for both student and instructor. Quite a few of the schools discussed setting up mentoring programs where the “older” CFIs—the ones who have been there for more than a year—mentor new instructors.

Most schools agreed that having a program with defined, consistent standards for lessons and progression helps students transition more smoothly if their primary instructor moves on while they are in the middle of working on a certificate or rating. With schools that monitored instructor hours, several discussed trying to match average time students need with the amount of time an instructor is likely to have left at the school, particularly for private pilot students.

At the end of the day, the current trajectory of airline careers is changing how flight schools teach. Though many schools are adapting rapidly and well by streamlining programs and mentoring young CFIs, a new equilibrium has yet to be reached. With the demand for airline pilots continuing to grow and airline careers once more providing a reasonable living, it remains to be seen what learning to fly will look like when the dust clears.