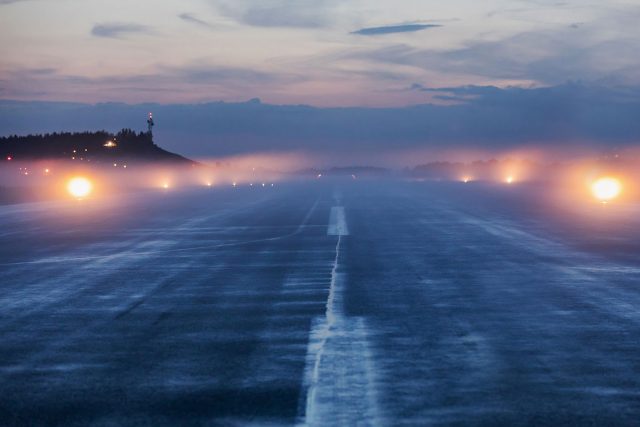 You’re doing your homework like a good pilot and are happy to see that there are no Notams at your destination airport. It must mean everything is okay and working properly, right? Think again.

Sometimes “No Notams” just means that things that aren’t working haven’t been noticed yet, or, in a worse scenario, someone at the airport isn’t doing their job when it comes to notifying would-be users of the of potential facility limitations.

Let’s take my home airport for example, for starters.

A fellow pilot queried me via text, “Hey, do you know how to get the runway lights to come on here at Allegan (K35D)?” Normally, a pilot can expect the pilot-controlled runway lighting system to work, allowing a radio trigger of the runway lights for night or low-visibility operations. It wasn’t working. The good news was, this pilot (while texting me from the air) was doing so before it was fully dark out and was able to land without the lights safely. The bad news was, eight days later, when I was going to meet a fellow pilot out at the airport to do some night currency, they still weren’t working. Even though a staff member of the city that operates the airport had been notified in the first instance, there were no Notams indicating the system outage. Nor had it been repaired.

A big deal? Well, that depends. What if you were flying into this airport from somewhere else where that local knowledge wasn’t something you were in tune with and you needed those lights to make a landing at night or when trying to find the runway at the end of an approach to minimums? In this case, a pilot who assumed that the airport (and its designated staff) was doing its job and providing resources as noted in FAA publications could have been surprised, potentially with dangerous outcomes.

So a lack of a Notam doesn’t necessarily mean everything is okay. In fact, it may mean that systems have failed since their last status check or even that the airport operator isn’t complying with FAA requirements. And it may mean dangers lurk for a pilot who isn’t ready with a backup plan.

Unfortunately, in my own flying, inoperative runway lights aren’t the only cases of failure to issue Notams for facility discrepancies I have encountered. There are a bunch of things that can go wrong, a few of which I have run into on more than one occasion.

Numerous times, I have landed at airports planning on fueling up to find that they were out of fuel, the fuel pumps were down, or they had something as simple as a credit card reader malfunctioning that made getting fuel impossible. If I didn’t have enough fuel to get to another airport, this could be a problem.

On a few occasions, I have flown to airports assuming that the runways would be open and cleared of snow, since no snow depth, runway closure or snow removal in process operation Notams existed, only to find the runway deep in snow. In one instance I know of, a pilot was diverted specifically to an airport in an emergency (a vacuum pump failure) because the airport did not have any snow coverage Notams and ended up landing in 8 to 10 inches of unreported snow. The airport sponsor hadn’t bothered to notify would-be users of the danger and the lack of snow removal, and the ATC in the area vectored the pilot to the airport, now committed to it in IFR conditions, flying an approach with an instrument failure, expecting it to be a clear runway. Fortunately, while the aircraft was a total loss, the pilot and their passengers were not injured in the process when the aircraft landed in the deep snow and suffered a gear collapse.

Sod runways are notoriously ignored for condition reports in Notams. Few airport managers and operators check and update the status of their sod runways via Notam. An airport that publishes an open grass runway is, in effect, warranting that it is fit for use. In the absence of Notams, I strongly encourage pilots not to use unfamiliar grass runways without a referral from a local pilot who can vouch for their current status. Rain, gophers or even other vehicles driving on them can significantly impact their surface and our ability to use them safely.

In each of these, and any number of other potential scenarios, pilots may find themselves in a situation where non-reported conditions or systems outages leave them unable to operate at an airport safely.

So how can you mitigate something you don’t know is a danger? Have a backup plan, and be your own, unofficial Notam system, if need be.

During the snow season, I regularly call ahead to the airport to verify field conditions. Sometimes I will find that limited runways can be expected to be cleared or, in some cases, that they aren’t clear at all.

And I always leave enough fuel to get to at least a couple of other airports in the area. If I find myself on the ground and the airport is, for some reason, unable to provide the fuel my plane needs, this gives me options but requires planning. In some cases, I’ll need to limit my flight legs to land with more fuel and give me more options.

Think about how you can mitigate either systems that fail before someone notices or the event that the lack of operational status hasn’t been communicated. Plan for the worst, even if you hope for the best.

While the National Airspace System is set up with information resources aplenty, it assumes that the inputs to that system are being properly maintained and reported. Certainly, the number of times I have experienced situations like this has been more frequent at non-towered and unattended airports. More rural airports with no commercial or even regular general aviation users tend to get less attention and pose arguably the greatest risk to pilots.

Remember that sometimes, the absence of information is as or more dangerous than bad information. So plan ahead, keep other options, don’t be afraid to call, and if you don’t get good answers, if you can’t verify the quality of the services or the facilities they indicate are available, make other plans. 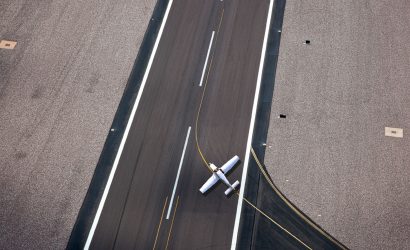 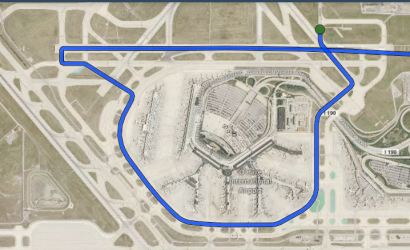 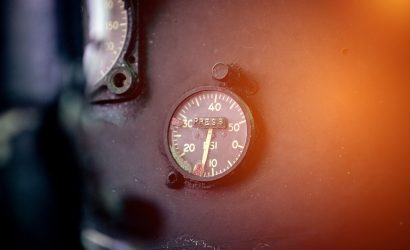