Textron Aviation responded to a request for comment on Monday by outlining its plans for the Cessna TTx, a 230-knot fixed-gear speedster that impressed many but sold poorly against its direct rival, the Cirrus S22. As we reported last week, Textron has cut the TTx program in the wake of slow sales.

We speculated on the company’s plans for the fast single, but in an email to Plane & Pilot on Monday, a Textron Aviation spokesperson cleared things up, writing that the company has no plans to sell off the design and that it will continue to support all Cessna TTx (Model T240) aircraft in the field. 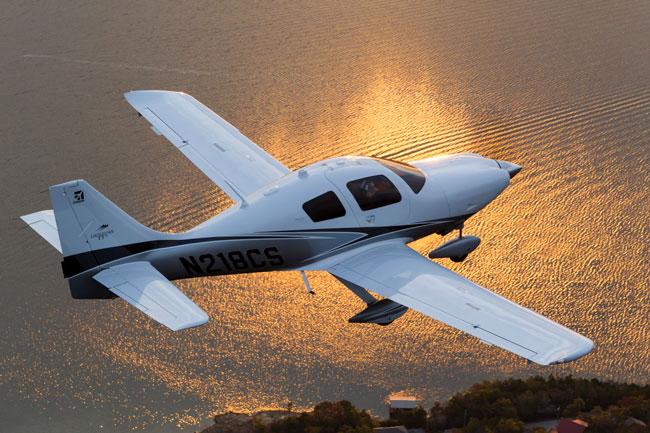 In its statement, Textron said, “We will continue to ensure the successful operation of fielded TTx aircraft through spare parts support, the Piston Technical Support Team and trusted network of authorized service facilities.”

Highly regarded but star-crossed, the TTx suffered numerous problems during its early production life under Columbia Aircraft, including the predictable funding shortfalls and far less predictable freak summer hailstorm that damaged dozens of planes. Even after Cessna bought the program out of bankruptcy and moved production to Mexico, the plane suffered production problems the company attributed to humidity control issues, which put the program back by almost a year while the problems were rectified.

Even a critically lauded upgrade of the TTx in the early 2010s, including the first of its kind Garmin G2000 touch-controlled avionics suite and FIKI anti-ice, wasn’t enough to allow the TTx to compete against the SR22, which outsold the Cessna single some years by a margin of nearly 10:1.