It was a bright early spring day in the Hill Country of central Texas—well, it wasn’t really spring, but in Texas, a nice winter day feels decidedly spring-like. Which is nice when you’re exploring unheated hangars or wide-open expanses of tarmac. In addition to being pleasantly warm, it was bright on the Mooney ramp, too, as I rose up on my tippy toes and poked my head into the open rear baggage door of the new Mooney Acclaim Ultra, the latest airplane from a formerly beleaguered company back on its feet now and looking like it’s going places.

With a long history of producing popular four-seat single-engine planes, Mooney has also had a history of ups and downs. The latest down, which happened around the same time as the global economic downturn of 2007, was a body blow. The factory stayed open producing parts, but the airplanes that had been moving down the production line stopped in place. Many thought it might be the end of the line for a once-industry-leading plane and a great American aviation success story. 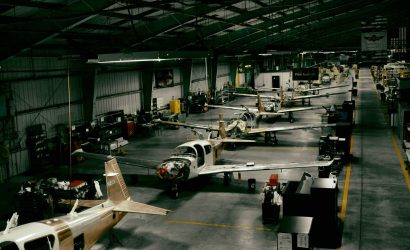 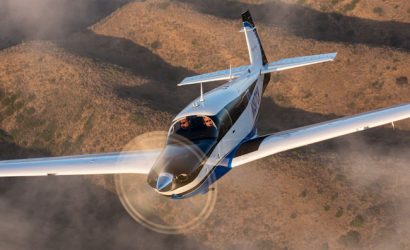