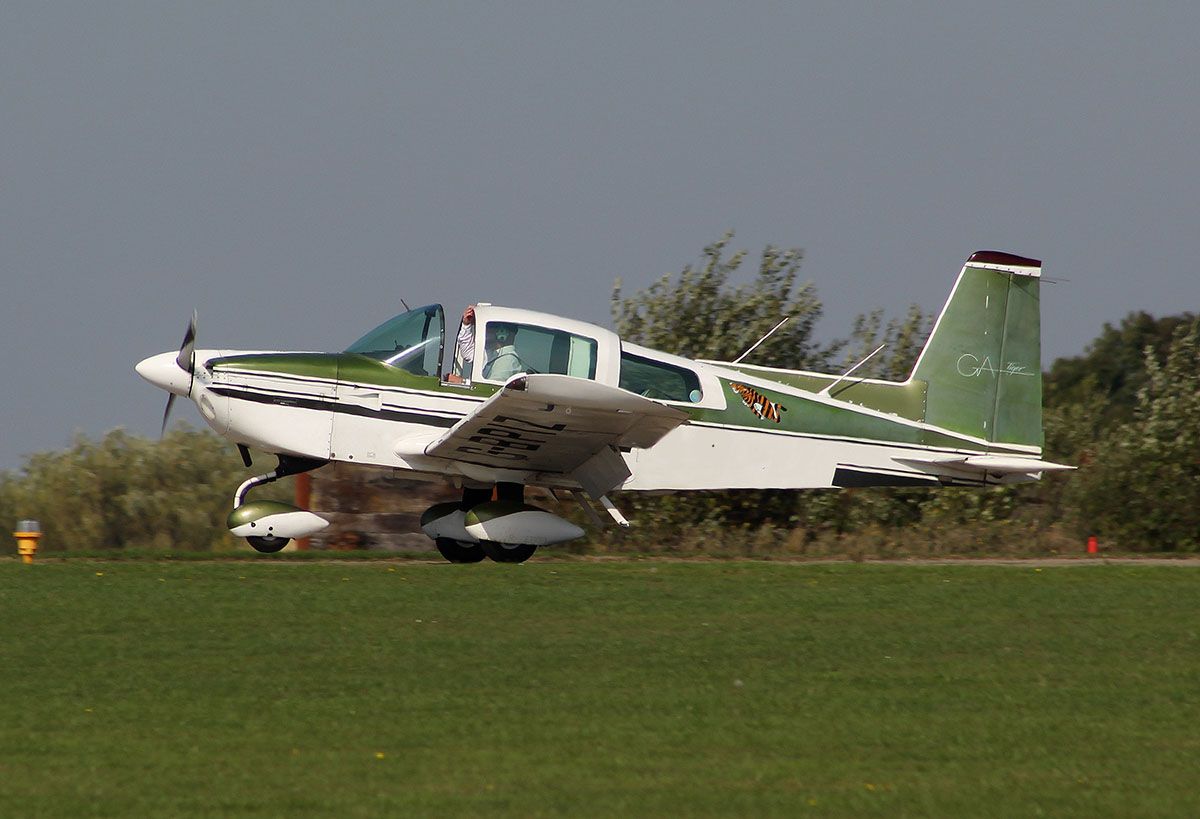 Okay, so there are two American/Grumman flyers in this 10 cheapest roundup, and while the two-seater deserves a look, the star of this show is arguably the AA-5 series, including the Tiger, a four-seater that’s about as versatile a small plane as you’ll find anywhere. Fun to fly, fast enough, capable and affordable to own, the Tiger is a great first plane or forever plane.

Like many of the planes in this lineup, the production history of the AA-5 (there are AA-5, AA-5A, AA-5B and AG-5B versions) is long, harrowing and not particularly interesting if all you’re looking for is a good used plane, but do know that the later models are better in a number of ways, including having more easily removed cowlings, better ventilation and updated, 24-volt electrical systems. The bad news is, the marketplace understands these distinctions, and later-model AA5’s are fetching a pretty penny.

Like the two-seater, the four-seat Tiger boasts bonded skins, to eliminate lots of rivets and cut down on drag, making it, if not a speedster, then at least a respectable short cross-country flyer. The fighter-style canopy, which works well and seldom has issues, lets a lot of sun in, so it can get the greenhouse effect going. The vents on later models are decent, luckily, but on warm days you might wish you had a/c, which you won’t have. Another common gripe about the canopy is that the plane and everything inside it gets wet when you get in or get out of it in the rain. The best technologies for this shortcoming are old ones, umbrellas and spare towels.

With cruising speeds in the high 130s, the Tiger gets down the road, and this it does with fixed gear and the 180-hp O-360. Remember to use the carb heat when called for. Range is surprisingly good, too, at nearly 700 nm.

You can get a good used Tiger for less than $40,000, which might not sound all that cheap until you consider the alternatives. What plane will give you around 135 knots true, 650+ nautical miles of range, the ability to carry four and a sporty feel for that same price? We’re not coming up with many alternatives, especially when you factor in the reasonable ongoing maintenance costs of the Tiger. That said, the asking prices of many of the planes in this lineup have been creeping up in recent years, so you might have to do a little hunting to find the right plane.