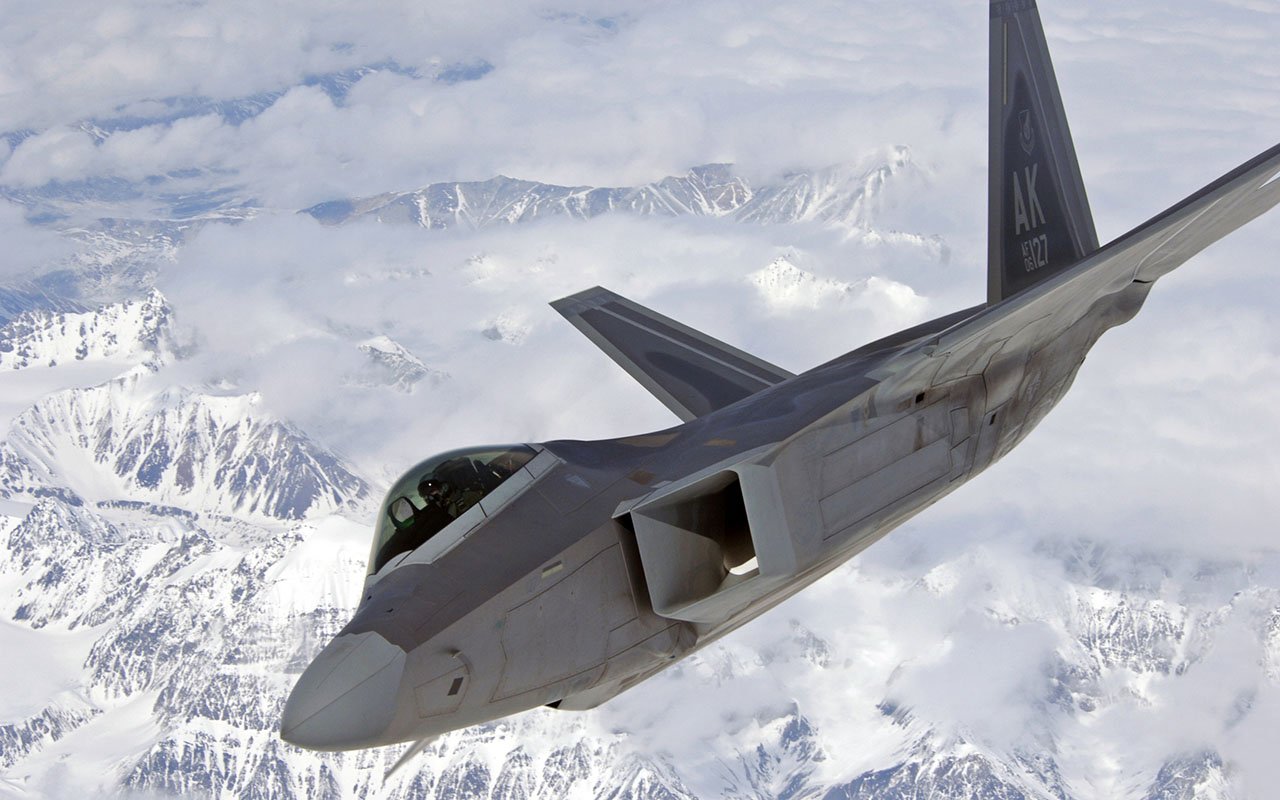 Say what you will about it: It costs a boatload of dough, $350 million a pop, all up. It was late. It was way over budget, and some say in today’s global political world, we don’t even need it. But from a pure design perspective, the F-22 is the all-around most capable airplane ever, and by a good margin. The F-22 is the only full-up fifth-generation air-superiority fighter in the world that’s in full production and that’s fielded. And besides, it’s better than the others, anyway. The F-22 is capable of a supercruise (that is, sustained faster than the speed-of -sound flight without afterburner) of Mach 1.85; it’s incredibly maneuverable—the first time we saw a slow flight demonstration, we were absolutely spellbound, as this plane is capable doing things that look aerodynamically impossible; it features stealth technology; and, with a range of 1,600 nm without long-range tanks, it can go a long ways between refuelings.