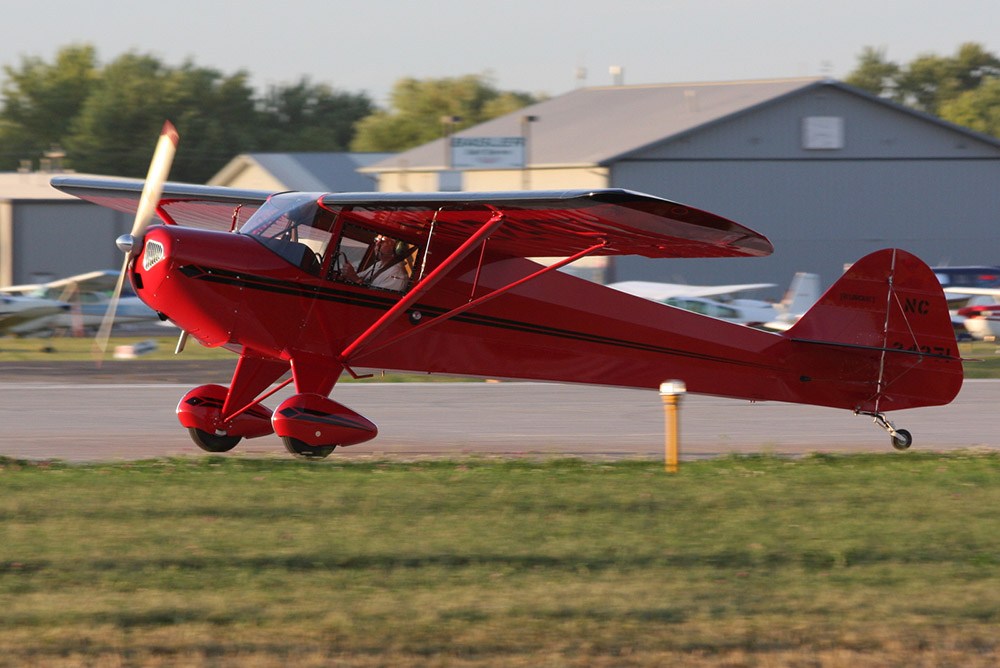 In past editions of 10 Cheapest Planes, some readers have complained that the planes we featured were going up in asking price. It’s true, they are. So finding a sleeper is a coup, and we’ve got one for you—the Taylorcraft, offered in various configurations and various designations over the years but which at heart is a two-seat side-by-side fun flyer with Cub-like handling. The “Cub” connection is impossible to avoid, as the “Taylor” in “Taylorcraft,” one C.G. Taylor, is the guy who designed the first Cubs for what was then still his own company, Taylor Aircraft, which before long became Piper Aircraft, and you know that story. C.G. went off, along with his brother Gilbert, to found a new company, Taylorcraft Aircraft. The company’s new plane, the Taylorcraft, incorporated a few ideas Taylor wanted to get into his Cubs but never had the chance to, the biggie being side-by-side seating.

Like Pipers manufactured in the 1930s and early ’40s, Taylorcraft are simple machines that fly like lightweight, high-lift taildraggers do, light on the controls and with a good bit of adverse yaw. It’s a pretty plane, too, sleeker than Cubs or Champs, even though those two models were tandem-seating designs. And while there’s not a lot of elbow room in the front seat of a T-Craft, it’s a more social experience, and the center of gravity isn’t affected as much when bringing along a passenger. Taylorcraft’s military variant, the L-2 Grasshopper, was a tandem design, as were its D-model planes.

The most numerous Taylorcraft was the C-model, though. It’s the plane that pilots think of when the name “Taylorcraft” is mentioned. It is the classic, side-by-side, Continental-powered taildragger with a big wing that was the outgrowth of the original Taylor Cubs.

You can find Taylorcrafts for less than $20,000 (sometimes closer to $10,000!), and really nice examples can be had for less than $30,000. Because it’s a rag-and-tube design (steel tubing fuselage covered in doped fabric), you can fix a T-Craft as easily as a Cub. The type is powered by a variety of different engines, but mostly with Continental engines, parts for which, even after all these years, are still readily available.