Rush, Serpentine, Robbers and Mill are names of some of the fires I’ve flown. Fires are usually named after a geographical landmark at the origin of the fire—a road, town, river or a creek. The names are poetic—Melody, Moon, Spring, Bohemian; descriptive—Lakeshore, Ridge, Creek, Butte; and occasionally ironic, such as the “Forest” fire we had this summer. Every fire is unique, and the name of the fire gives it character and makes it more memorable.

In California, fire season starts anywhere from March to June, depending on the latitude. Earlier in the south part of the state and later in the north, fires start when the rains end and are generally in concert with the warmer temperatures and dryer air of summer.

When the alarm rings at one of CAL FIRE’s 13 Air Attack Bases, the Tanker and Air Attack pilots scramble, usually taking off within five minutes for the fire. Air Attack pilots have a back-seater, an Air Tactical Group Supervisor (ATGS) who’s specially trained to coordinate fire operations from inside the airplane above the fire. The CAL FIRE aviation unit’s mission is Initial Attack or IA. The pilots are expected to be in a constant state of readiness and to get to the fire as soon as possible to assist the firefighters on the ground in putting the fire out before it gets big or out of control.

Air Attack is often the first resource at the scene of a fire. We establish a five-nm-wide Fire Traffic Area (FTA) and then stack, separate and clear in incoming fire-fighting helicopters and fixed-wing tankers at different altitudes. Helicopters work the lowest, tankers circle above, then Air Attack—the eye in the sky—above, so we can see everything and direct the helicopters where to make bucket drops and tankers where to make retardant drops. We look for water sources for incoming helicopters, check for hazards such as snags (tall dead trees) and power lines, the fire’s potential to spread, watch for fire spotting over any established lines and assess the overall situation. Sometimes, the fire is in a remote area and Air Attack helps direct ground resources in to the fire by guiding them to the right access roads.

We take off with the bearing and distance from the station to the fire, and most fires are easy to find. In clear air, you can see the smoke column rising from the side of a mountain or a structure that might be threatening vegetation and head straight for it. But sometimes, getting to the fire is just as much of a challenge as putting it out. When a fire has become “extended,” it’s big and can encompass hundreds or thousands of acres. The sky becomes a grey smoke-filled haze, and visibility is reduced to just two or three miles. We have to find the heart of the fire we’re called to work on, and sometimes the landscape has many flaming hearts.

Every fire requires a different strategy of attack. Wildland fires may start at the base of a steep rocky cliff and tankers are called in to drop downhill heading over the crest, but sometimes, only helicopters can access the terrain and make water drops to cool off the fire. Some fires threaten structures and time is of the essence in stopping its spread. Raging grass fires are exciting to watch because of the speed the orange, flaming leading edge moves across the terrain especially when the winds are strong. Fires start for different reasons. When they’re caused by lightning storms, you might see numerous smoke columns. Many fires are caused by humans and often by human carelessness. Sometimes, a structure fire extends into the vegetation, and firefighters in California are extremely vigilant about preventing that from happening. The speed, precision and teamwork of the firefighters on the ground is amazing and impressive.

Circling a fire, sometimes for hours, presents you with an ever-changing scenario. On a going fire, the landscape is constantly in motion as the fire moves through and across it, and tries to form fingers, to spot, to grow. Tall trees can torch and the fire dances from treetop to treetop along flaming ridge lines. Smoke can appear and fire starts burning in surprising places, just when you think the fire is out. We monitor six radios at a time and are in contact with everyone involved, including the Incident Commander who’s in charge on the ground. Terms like “light flashy fuels,” “understory,” “torching,” “containment lines,” “hose lay,” “building line,” “hand crew” and “helco” become part of our everyday vernacular.

The tankers build red lines of retardant to help stop the forward spread of a fire, but sometimes, the fire fingers out ahead of itself and escapes. We help the firefighters look for “spotting,” when an ember or a part of the fire jumps over a river, creek or road and starts a new fire. This is especially true in windy conditions. With the right conditions, a little fire can become a big fire astonishingly fast.

Potential spread of a fire is affected by type of terrain, the type of fuel that’s burning, and the ferocity of the wind. When the firefighters can’t “hold” a fire any longer, it becomes big and threatens to burn everything around it. After a big fire has burned the landscape, the black interior is charred, an Armageddon of smokes. We fly over, under and into the smoke. When I land my OV-10’s leading edges, props and windows are often covered with grey ash.

Some fires turn into helicopter shows, especially when the terrain is steep with canyons and hard for fixed-wing aircraft to make retardant drops. There’s a wonderful symmetry of a daisy chain of six or seven helicopters calling “off the dip” and “off the drop” as they follow each other into the dip site and back to the drop site. Their bucket drops are precise and skillful, and sometimes you can see a rainbow dance off the spray and the fall of the water. Helicopters will generally end the aerial work at a fire, mopping up any last hot spots for the crew.

There’s something a little Zen about circling a fire for several hours. It’s good, honest work. Sometimes from my perch, I can see a fire blowing up on the top of a distant mountain, and I know that another air attack is flying on it. The job is interesting, too, because like flying a missing-man formation, a fire flyer is in a protective bubble above the heat and sweat and emotion on the ground, and you know there are emotions when you see someone’s house or barn burn down. Fire can be a brutal element; it takes what it wants so it really is a battle or an attack to fight it. This year, I heard about burning cows running across the land on a massive fire on federal land not far from our Air Attack Base.

Fire flying is one of the last exciting VFR flying jobs around. As the season goes on, fire becomes central to your life. You start dreaming about fires. You’re at the Air Attack base six days a week for eight to nine hours a day and sometimes longer when you’re called in early or land after dark. It’s rewarding, too. In California, when people see your CAL FIRE Aviation Support t-shirt, you get used to them coming up to you in grocery stores and thanking you for saving their house, farm or neighborhood. It’s a good feeling to know people appreciate what you do.

But just the other day, I heard another side of this. My 86-year-old neighbor, who has a daughter living near where a big fire was burning, was almost in tears when he told me she had to evacuate and might lose her house. Along with the sense of pride and reward I have in my job comes a real responsibility. I told him not to worry. We were doing our best to put it out and that I was sure his daughter would be ok. The fire is now 95% contained. 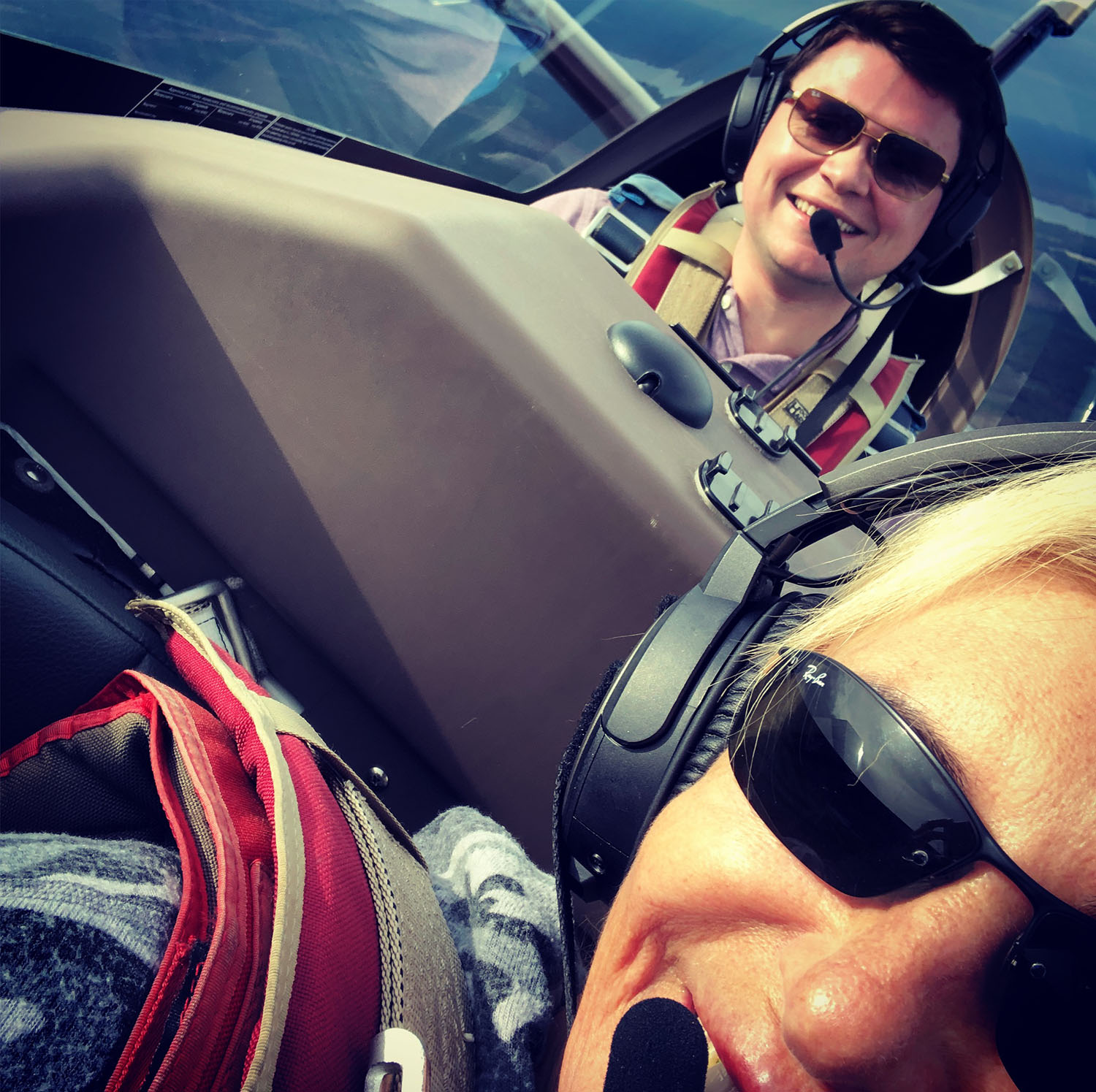 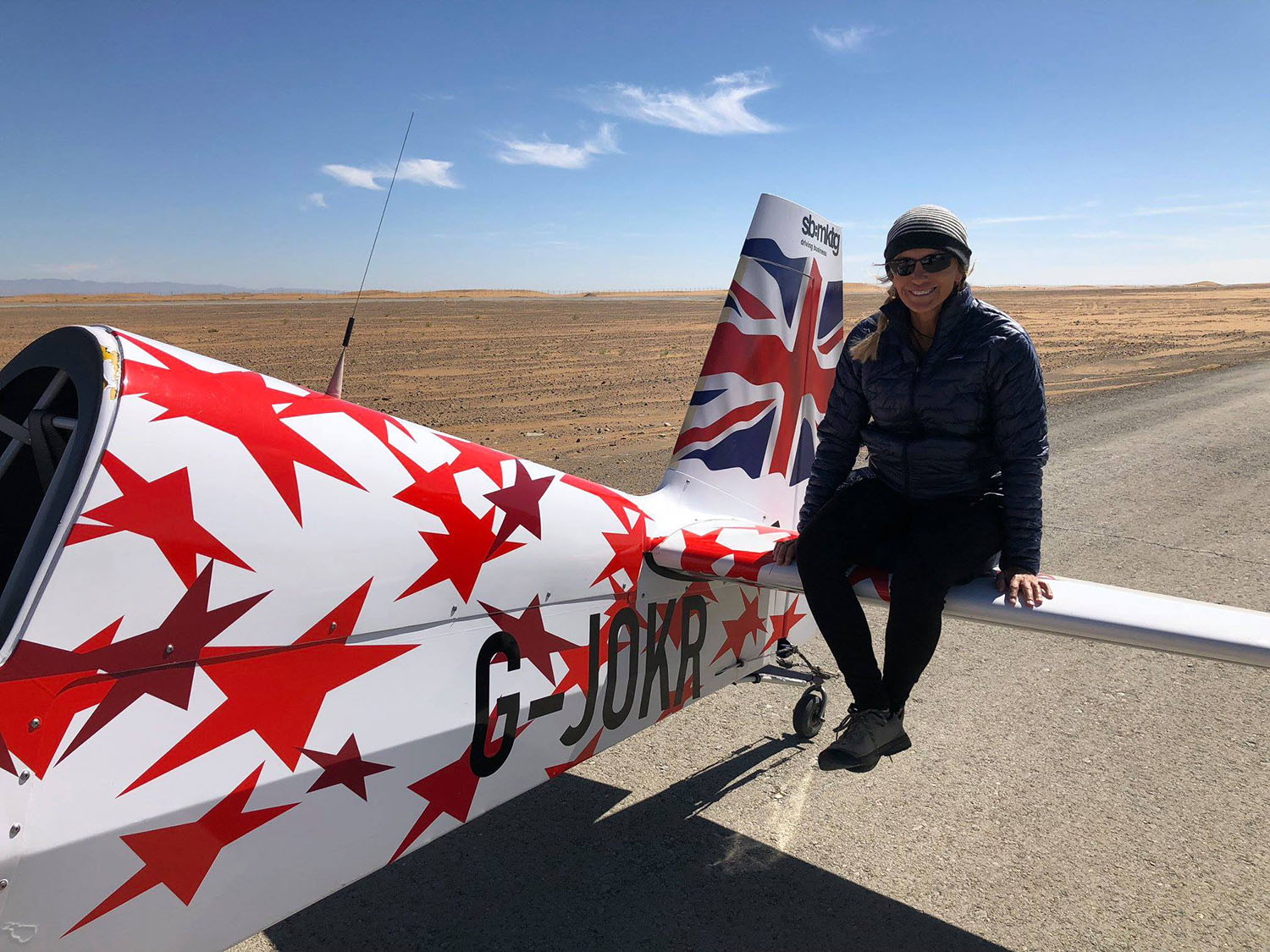 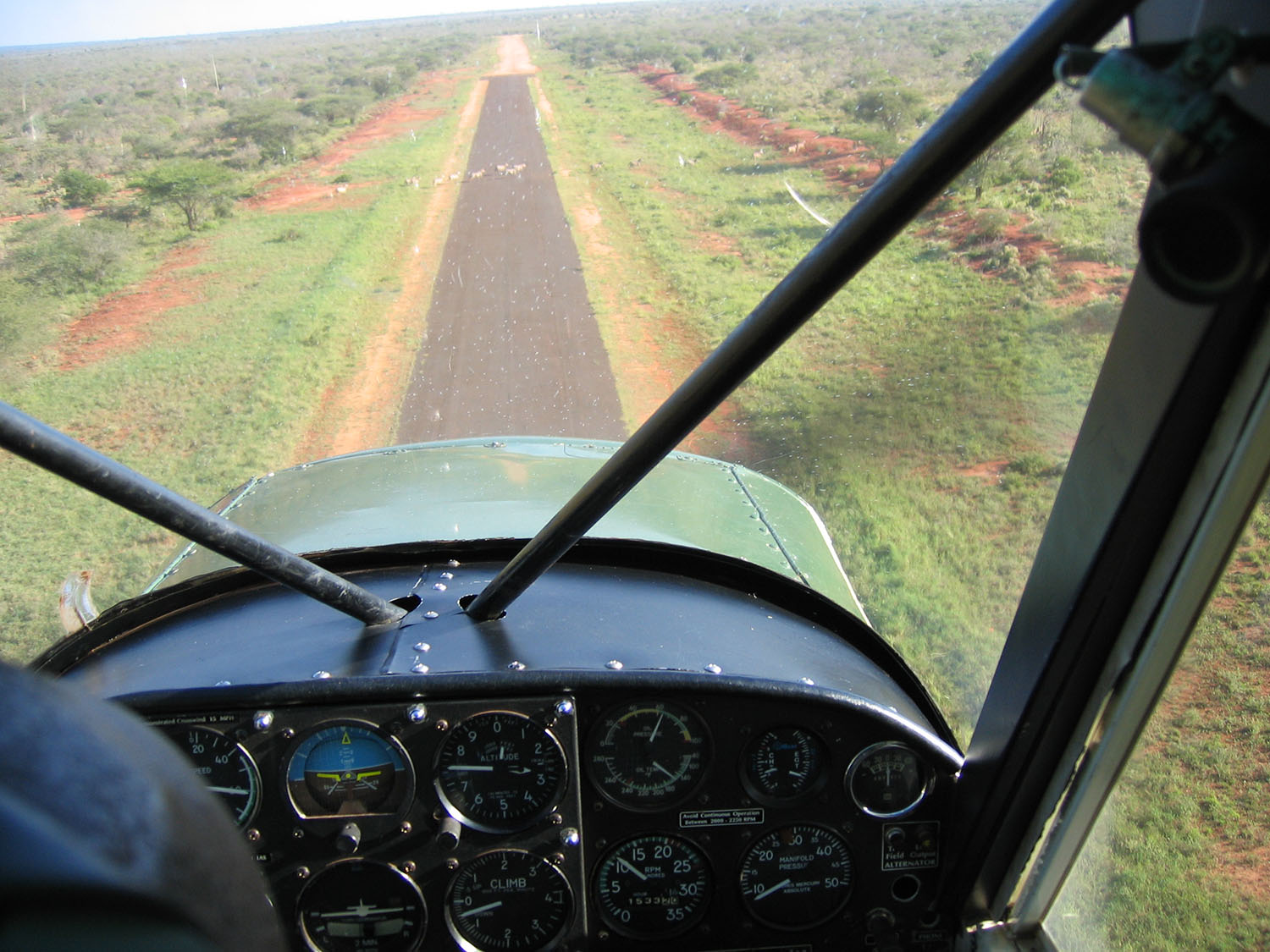