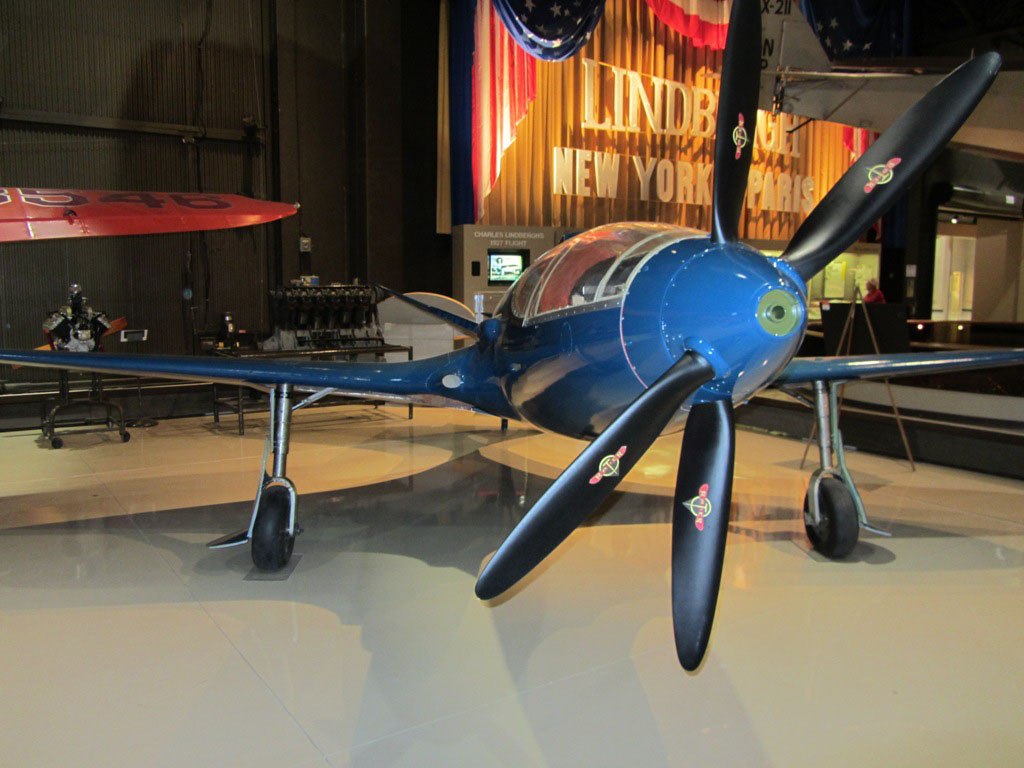 The maker of some of the most elegant auto designs ever built a plane that's remarkably beautiful in its own right, the Model 100. The racer, which didn't fly until a reproduction took to the air in the 2010s. The only example was destroyed in a fatal crash in 2016. An example is on display at the EAA Air Museum in Oshkosh, Wisconsin.
Advertisement