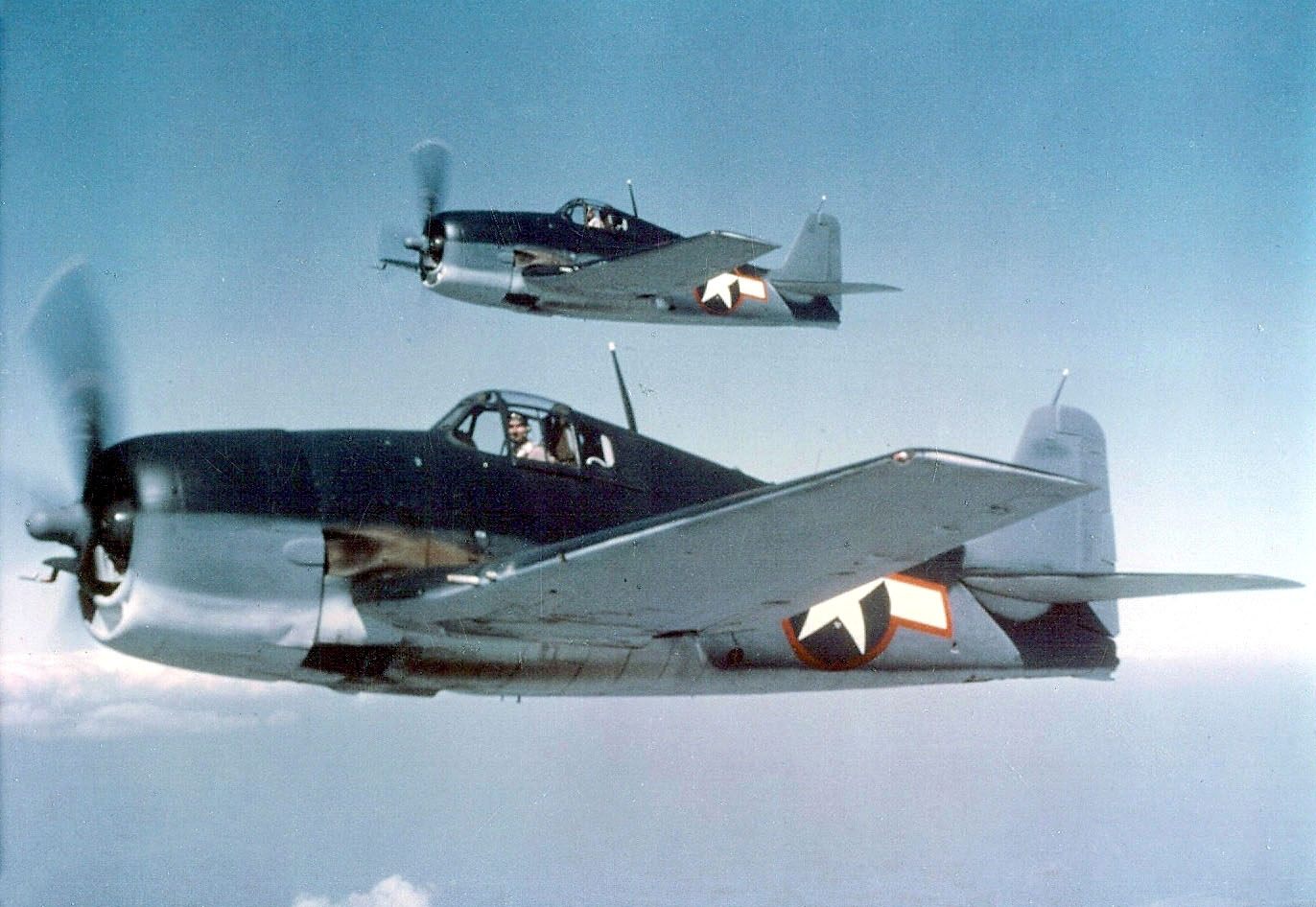 The company that would go on to become Gulfstream and build some of the world’s fastest and most beautiful business jets also built some of the most important fighters of WWII, along with numerous other military designs, several of them supersonic. They also built a gaggle of these postal vehicles, which we’re guessing, despite their lack of natural beauty and speed, could handle sleet and dark of night with aplomb.
Advertisement