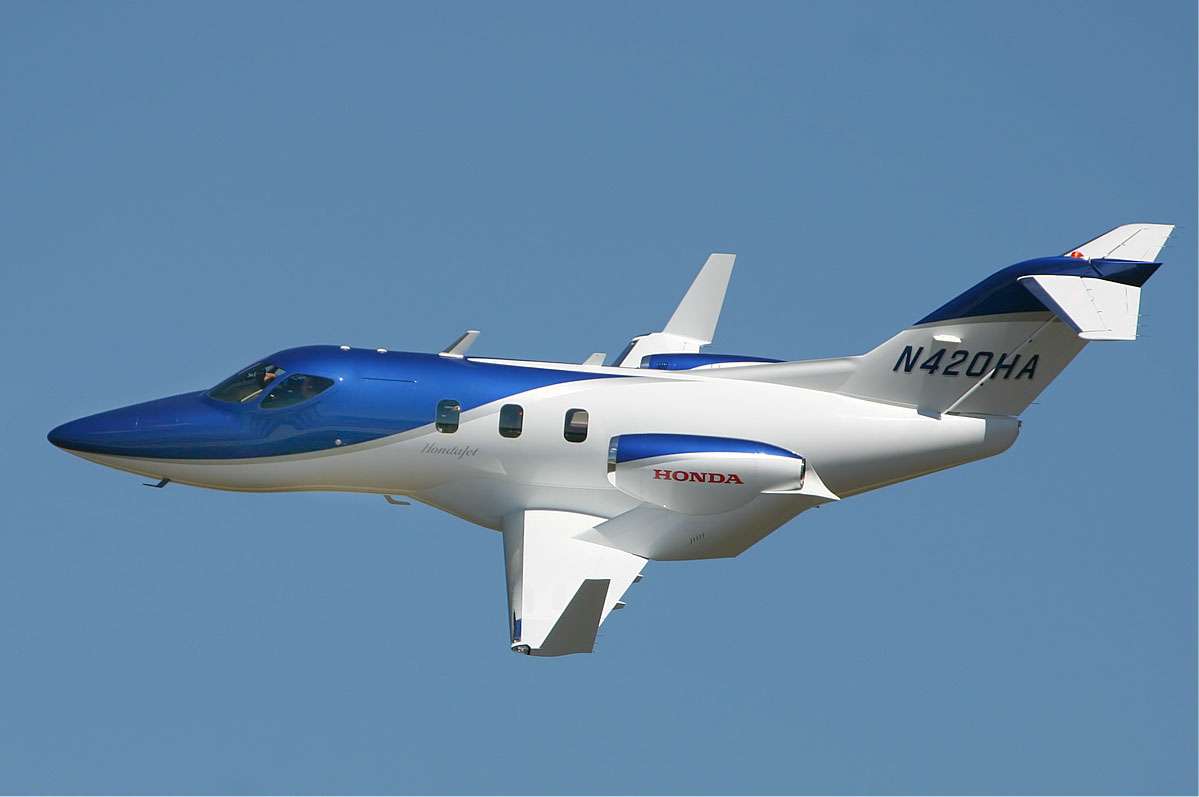 The HondaJet was Plane & Pilot’s inaugural Plane of the Year a few years ago. With best in class speed and a user-friendly flight deck, high marks to Honda for this light jet beauty. The company also builds cars, including this NSX, which would fit very nicely into the corner of an airplane hangar, we're thinking.
Advertisement