The new BasicMedical will help lots of pilots. Is that enough?

I know that it’s not the most popular position to take about one of the biggest liberalizations of flying regulations in decades, often referred to as the driver’s license medical, but let’s talk about managing expectations.

Here’s something you won’t hear from many pundits (in aviation or elsewhere), but here’s admitting that I was wrong when last year I wrote the FAA wouldn’t be able to get its act together in time to make the Congressionally mandated deadline for implementing the new rule, but they did it. Not only did they do it, but they did it ahead of time. By a month. So, kudos to the FAA for a job well done.

Now let’s look at who the rule will help.

I should probably recuse myself from this discussion, because I’m one of the prime beneficiaries of the new rule. My medical is due, make that “was” due to expire in June of this, so I will never need to take another FAA medical exam. There are probably a lot of you out there who never will either. Congrats to you all. It’s great news that a system that cost everybody a lot for very little public benefit is gone.

This is great for pilots like us who have been flying for a long time and want to keep flying for even longer. A lot longer. The medical will no longer be the thing that keeps us out of the sky. We do have a big responsibility, but it’s one that we’ve had forever, certifying to ourselves and our passengers that we are fit to fly. That will not change. If you’re not fit, don’t fly. If you are, and you’ll be the judge of that for all intents and purposes, then by all means, go flying. No more big brother making the call for us and so often making the wrong call. It’s a revelation. We should all rejoice, thank our Congressional representatives and senators and our outgoing president for making this new rule possible and signing it into law. And let’s thank AOPA and EAA, too, for their big part in this. And the FAA, too. Great work in making this happen.

Okay, here’s the part where I get to be a jerk. The new regulations WILL NOT SOLVE aviation’s ongoing problems. In fact, they don’t even address those problems. We all know what those issues are, too. Young people are not becoming pilots and flying costs too much. Those two concerns are intertwined, as you well know too.

What the new regulation will do is extend the lifespan of the current baby boom generation of pilots—I’m at the tail end of that generation. This is great. We want pilots to keep flying as long as they want to and can safely do it.

But we had better get busy figuring out how to fill that giant generational hole that comes after the boomers, and the even bigger hole after that, by finding ways to get younger people into the air. And an easier medical bar will not do much toward that end. I don’t know about you, but when I was 18 I could pass the FAA physical from a hospital bed. Us not-so-young-anymore flyers are the big beneficiaries.

And that’s a good thing. Heck, it’s a great thing. But we need to keep our eyes on the prize, making aviation cheaper, a lot cheaper, to get into and a lot more enticing for people who might not have grown up, like you and me, with our eyes fixed on the skies. We can do it. But not if we get complacent. 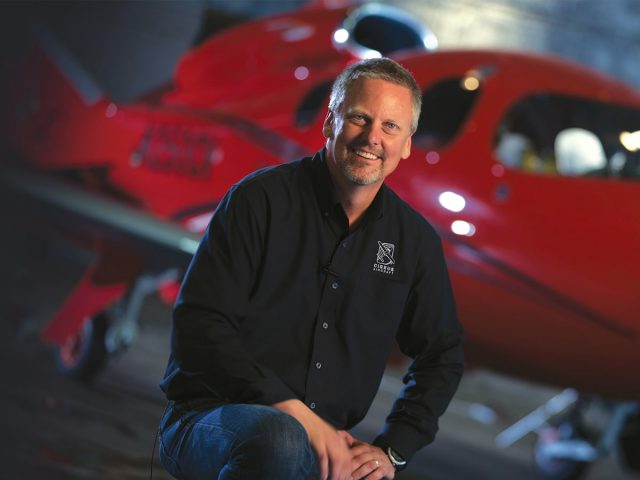 3 thoughts on “Going Direct: What The New Medical Will And Won’t Do For Aviation”