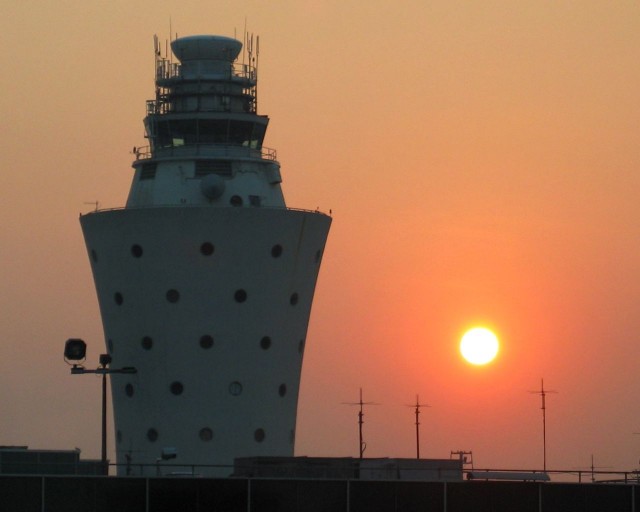 When the house committee responsible for coming up with the legislation that would once again reauthorize the FAA (as though we don’t know in advance that we’re going to be needing it again in a few years?), it came back with a massive, 275-page proposal that has a few really good and smart things in it, like the driver’s license medical, to let us pilots avoid the useless hassle of a third class medical, and a directive to the FAA to get the Part 23 rewrite done, so manufacturers can start building planes at a cost that makes sense to the purpose of the plane and at which many more of us pilot/consumers can afford to buy new planes again. Good stuff.

But the whole proposal got ruined by the inclusion of a section that gives away our air traffic control system, which while not always perfect is nonetheless still clearly the best and the freest such system in the world, to private concerns that will surely become owned lock stock and barrel by the airlines and large contractors. The concerns of us little guys flying the airways in our Mooney’s and TTx’s will be not only no concern to them but the dire opposite. It will be in their interest to make life miserable on us. And how would they do that? By pricing us out of the system. The system, according to the committee’s proposal, would be funded by users fees, which would be determined in extent to large degree and in dollar figure by the committee that runs the not-for-profit ATC corporation. I can guarantee you a few things. The users fees will be widespread and they won’t be cheap. And for us regional GA users, who often fly multiple, shorter legs in a single day, the costs could kill us.

I believe in fixing things that are broken, like the FAA’s system of written tests, its medical certification scheme or its certification program that treats 172s and Gulfstreams as if they’re the same kind of airplane. Fix those systems, please. But our ATC system is not broken, and handing it over the very people who are out to make life in the air for GA a miserable mess is worse than a mistake; it’s an affront to the American way of flying, which means a lot more than Congress seems to understand. Shame on them.