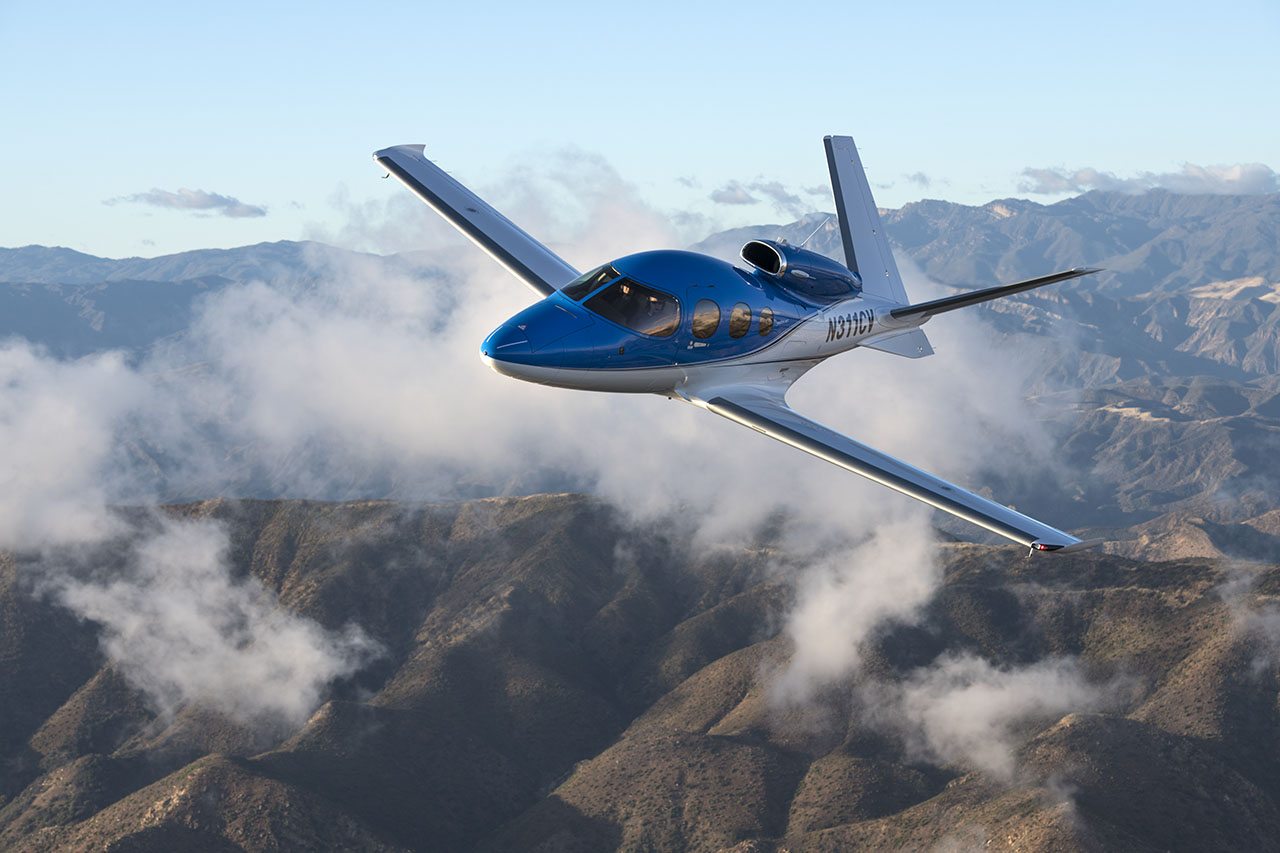 Starting back in the late 2000s, the race was on among aircraft makers to build their versions of what was popularly known as the “very light jet.” Descriptions of these aircraft varied from manufacturer to manufacturer, though the one constant was, it was very hard to do. Cessna succeeded, introducing the Mustang, which enjoyed some sales success before Textron canceled the program a few years ago. Diamond and Piper both built very light, single-engine jets before abandoning those projects amidst cost overruns and an uncertain world economy. It wasn’t until Cirrus certified its SF-50 Vision Jet that a truly practical single-engine turbofan was available. The Vision Jet won’t set the world on fire with its speed or altitude, but with room to spare, the up-to-seven-seater features world-beating ease of flying and sophistication, with a whole-airplane recovery parachute to boot. There is a lot to love about the Cirrus Jet, and in an age when step-up models are considered passe, Cirrus is selling hundreds of the $3 million jets to customers who are turning in their SR22 piston singles for a taste of the jet life.