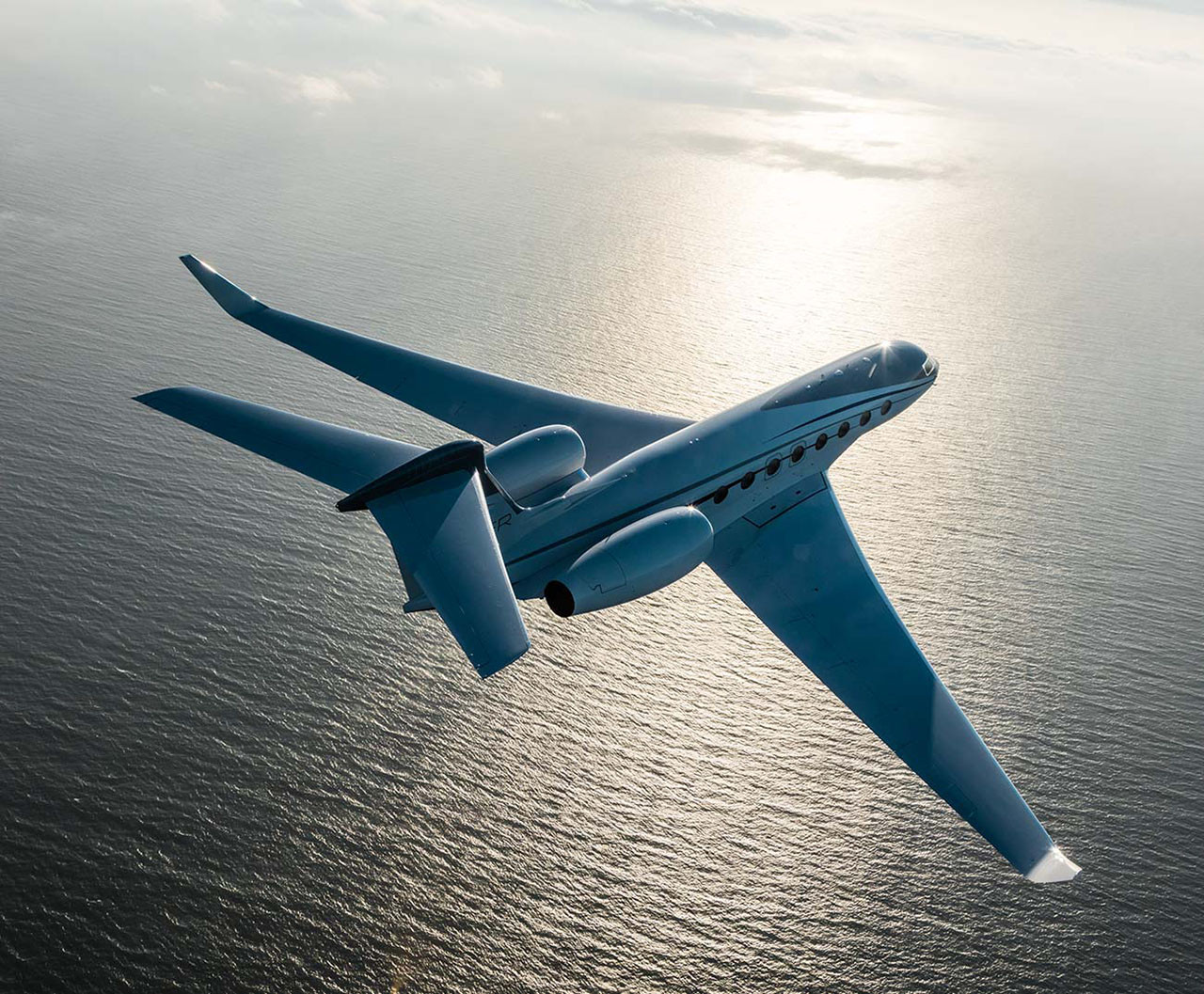 From their advent in the early 1960s, a class of aircraft we have come to know as business jets offered so much more than any propeller-driven plane could. They could fly higher, faster and farther, giving their well-heeled passengers the pressurized comfort and short-leg times that then and now only money could buy. While there are a handful of top-of-the-line business jets all costing well north of $50 million, the very epitome of private jet flying, at least as of 2021, is the Gulfstream G650. The twin-jet fly-by-wire 650 is fast (Mach .925), capacious, light-filled and long-legged, with a range of 7,000 nm. This $70 million bizjet opens the world to only the most exclusive private flyers.