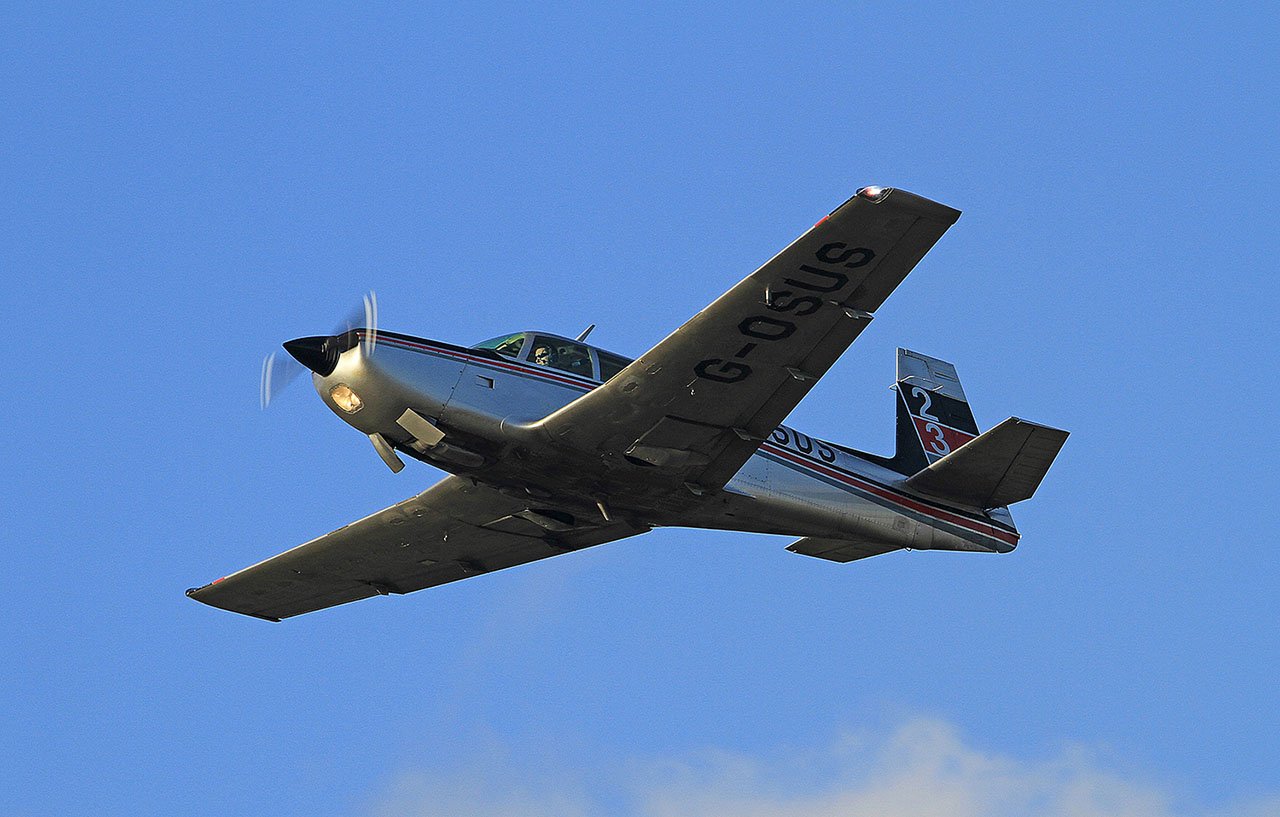 What is there to the Mooney single-engine, four-seaters that set them apart from, say, the iconic Beech Bonanza or the Cessna 210 Centurion? Two words: economy and speed. Al Mooney’s compact cruiser gets the most out of its available power; the company has long been in the business of cutting drag to up the plane’s speed, the ultimate expression of which is the high-flying Acclaim, which tops 230 knots. Earlier models are perhaps the ultimate expression of Mooney’s vision, as they were able to barely eke out the magic 1 mph-per-horsepower goal. Over the years, Mooney has changed hands numerous times, highlighting the financial tightrope walk that small plane manufacturing is, while also underscoring just how desperately loyal to the brand Mooney owners are. And why shouldn’t they be? There is simply no other plane that offers the same combination of speed and economy as the M20, then or now.