It seems like nothing is cheap in aviation these days and aircraft maintenance costs are no exception. So how can the aviation industry reduce prices without cutting corners? Several states, including most recently Virginia, are looking at one particular type of answer. 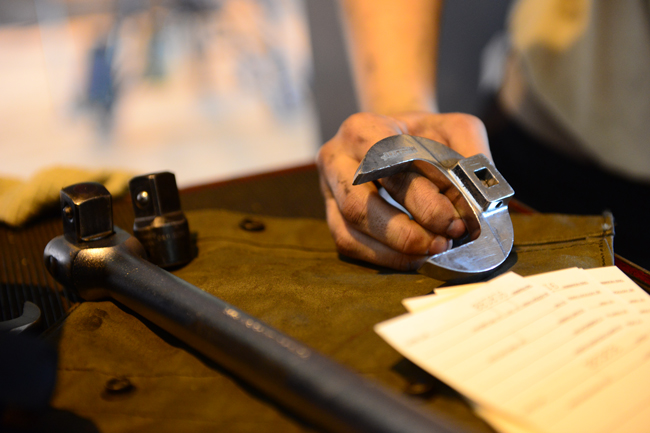 A Virginia bill designed to temporarily reduce aviation maintenance costs by exempting aircraft parts and supplies from state retail sales and use taxes made it one step closer to law this month. According to AOPA Eastern Regional Manager Sean Collins, who testified at hearings on the bill, “Passage of this legislation will help level the playing field for many of Virginia’s aviation businesses… That in turn could support local airports and create jobs, all while saving members up to six percent of maintenance costs. That’s as much as $1,500 on a typical engine overhaul and/or $600 savings on new avionics.”

The Virginia House of Delegates passed the bill with a vote of 91-5. It passed unanimously in the Senate. The last step is for it to be signed by the Governor, a decision that must be made by March 27. If signed, the bill will take effect July 1, 2018 and last until June 30, 2022.