Since the end of 2015, the FAA has been requiring UAS owners to register their drones. It was a simple enough process—an online form and $5 got you a three-year registration for drones under 55 pounds. All you had to do was put the associated identification number on the aircraft. On Friday, all of that changed when the U.S. Court of Appeals for the District of Columbia Circuit struck down the FAA rule regarding registration of recreational drones. 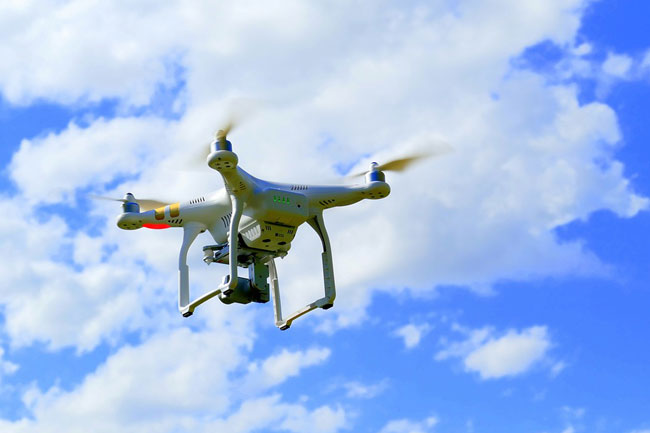 From a legal perspective, this ruling clarifies that any drone weighing between 0.55 and 55 pounds and not used for commercial purposes qualifies as a model aircraft. Why does that matter? The 2012 FAA Modernization and Reform Act specifically forbids the FAA from creating rules and regulations regarding model aircraft. Thus, there cannot legally be a registration requirement for non-commercial drones until and unless the FAA successfully appeals the decision or Congress passes a new law.

Interestingly enough, many drone operators aren’t at all happy about this development. In a statement issued after the ruling was announced, Brian Wynne, President and CEO of the Association for Unmanned Vehicle Systems International (AUVSI) expressed disappointment with the court’s decision and stated that, “A UAS registration system is important to promote accountability and responsibility by users of the national airspace, and helps create a culture of safety that deters careless and reckless behavior.”

Wynne also said that AUVSI plans on working with Congress to craft a “solution that will ensure continued accountability across the entire aviation community, both manned and unmanned.” AUVSI represents more than 7,500 members from 60+ countries. In addition to AUVSI, the Drone Manufacturers Alliance also issued a statement in support of drone registration.