If flying a GA plane to Cuba is on your bucket list, it looks like that’s about to get a lot more complicated again. In an announcement on June 16, President Trump stated that regulations restricting U.S. travel to Cuba—eased in 2015—will be reestablished. 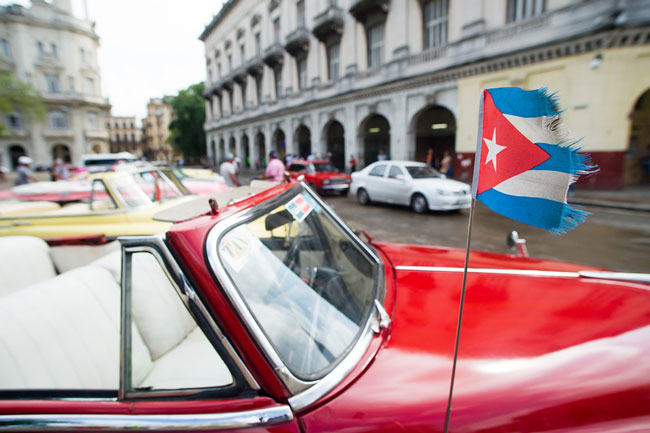 While traveling to Cuba for the sake of tourism has never been legal, the reinstated restrictions would once again prohibit individual people-to-people travel. People-to-people travel falls under the the U.S. Office of Foreign Assets Control (OFAC)-allowed educational category and requires travelers have a full-time schedule of activities that includes goals such as enhancing contact with the Cuban people.

Individual people-to-people travel has often been cited as the most inclusive avenue to legal travel in Cuba and one that many U.S. GA pilots have used for trips there. The reinstated restrictions won’t go into effect until OFAC officially issues new regulations. Now word yet on when that will be.