On Sunday, the de facto opening day for the aviation press at Oshkosh, Garmin unveiled its plans for a big expansion. The Kansas avionics maker will nearly double its footprint near Olathe’s New Century Airport, adding 750,000 square feet of space, the vast majority of it driven, said Garmin’s OEM Sales Manager for aviation Jim Alpiser, by the growth in its aviation division, and much of that growth driven by the looming ADS-B mandate. Alpiser said the new space will double the manufacturing capacity in Olathe with nearly twice the distribution capacity.

From an economic standpoint, the expansion will allow Garmin to add as many as 3,000 new jobs. Garmin, said Alpiser, is “always hiring.” 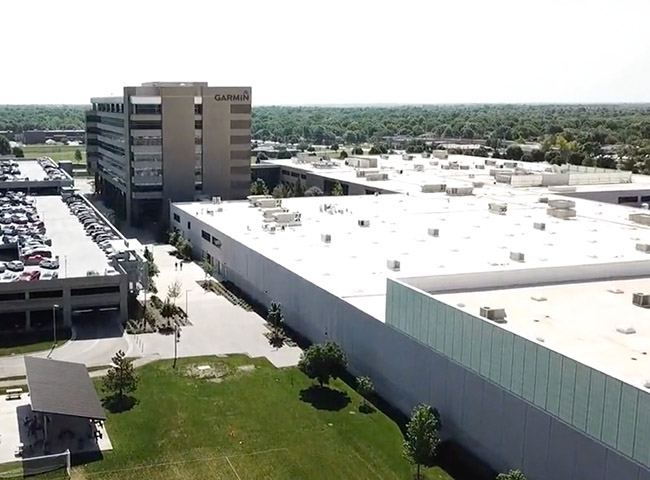 Although it’s just for a week, Garmin has also improved its already impressive customer pavilion at OSH, with some quality of life upgrades. The space allows Garmin to give demos of its extensive product lineup. Though there weren’t any blockbuster announcements compared to last year’s big autopilot introductions, the company has announced a few really cool new products and updates.