The FAA has issued an alert and shared a great video on how pilots can keep from making a big mistake, landing on what the FAA calls the “wrong surface.” These mistakes include landing at the wrong airport, on the wrong runway, or on a taxiway instead of the correct runway. 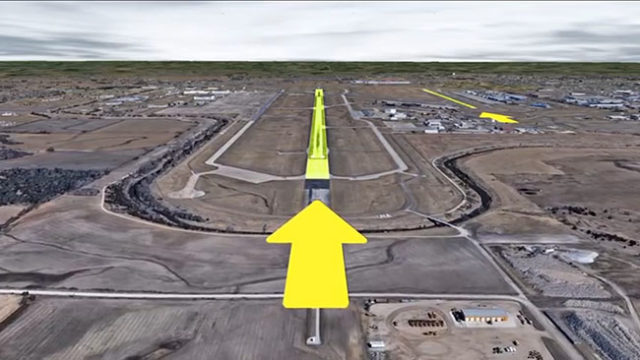 The numbers are staggering. Over a two-year period the FAA says that there were 557 wrong-surface landings in fiscal year 2016, 85 percent of which involved GA planes. Nearly 90 percent happened during the day and the vast majority were under visual flight rules. A lot of factors play into such mistakes, including facility confusion, and the biggest culprits were airports with parallel runways, and of those, parallel runways with one of them greatly offset from the other.

One of the best tools you can use is the extended runway centerline utilities available in many navigation apps and on panel mount avionics, too. Even when you think you know you’re landing on the correct runway, those extended centerlines are great confirmation that you really are.

Check out the FAA’s excellent video on the subject here.