Finding what you’re looking for on the FAA website isn’t always an easy thing. The organization covers a lot of ground (and air) and collects quite a bit of information on all things aviation. In an effort to help streamline access to important aviation industry and FAA data, the FAA has begun publishing its monthly Administrator’s Fact Book once again. According to the organization, the fact book—which it stopped publishing in 2012—was once one of the most popular documents it released. 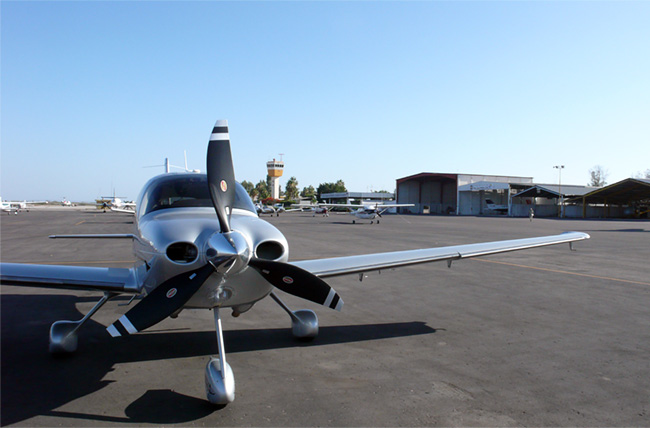 The current fact book has data on aviation safety, air traffic, airports, aircraft, pilot and even commercial space transportation. It also covers more general information—like the FAA’s annual budget—and has links to FAA resources. The FAA plans to make any relevant updates to the book on a monthly basis. For those looking for older data, the FAA also says that old editions of the fact book “will eventually be converted into a digital format.”