Sign up for our newsletter for more news and notes from Plane & Pilot!

The NTSB has issued its preliminary, factual report on the crash of a 2007 Piper Arrow PA-28-R201 on April 4th, 2018. Zachary Capra, 25, an Embry Riddle Aeronautical University (ERAU) student was taking a checkride with 61-year-old FAA designated flight examiner John Azma. On takeoff following a touch and go landing on Runway 25L at Daytona Beach International Airport the plane was climbing out and at approximately 900 feet agl it went out of control and crashed, killing both occupants instantly. Investigators immediately discovered that the plane’s wing had detached in flight, causing the Arrow to go out of control. 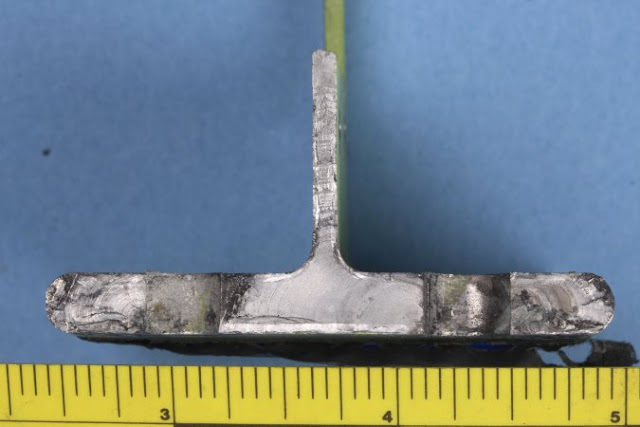 In its report the NTSB found that the wing that broke off suffered from metal fatigue in multiple locations. At the time of the accident, the plane had just less than 8,000 hours total time and had accumulated just over 25 hours since its last annual inspection. In its report the NTSB found that “left wing separated from the fuselage near the wing root and exhibited mid-span buckling of the surface skin…..and that ..”preliminary examination of the left wing main spar revealed that more than 80 percent of the lower spar caps and portion s of the forward and aft spar doublers exhibited fracture features consistent with metal fatigue.”

In the wake of the accident, ERAU grounded its fleet of Arrows indefinitely. The FAA has yet to issue guidance for increased inspections of the affected aircraft models, though it is likely that the FAA will issue an AD for inspections of the wing of some range of PA-28 aircraft at some point soon.