If you thought ATC Privatization was dead and buried, think again. The plan, which would cede control of air traffic management to a board controlled by the airlines, suffered defeat earlier this year, only to be inserted at the eleventh-hour into a funding bill, and that was only after the longtime proponent of the plan, Representative Bill Shuster (R, PA) had apparently falsely, that he’d given up on the idea. 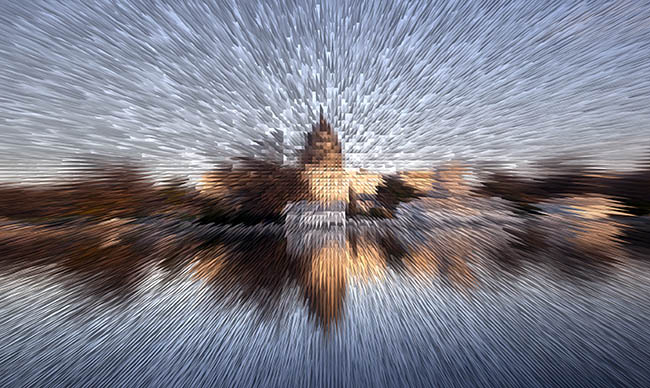 Well, it’s back. In June the Trump administration proposed a sweeping plan that would completely reorganize the federal government, part of which was the recasting of air traffic management, using the same old ATC plan Shuster has been pushing for years.

“A coalition of aviation member organizations and industry groups,” the release said, “once again has voiced their opposition to the plan. In a joint release, the organizations said, “There is a large and diverse chorus of opposition to the idea of privatizing our air traffic control system, including congressional leaders from both political parties, more than 100 aviation organizations, over 100 business leaders, 100 U.S. mayors, consumer and agricultural groups, conservative think tanks, and the majority of Americans.”

There is hopeful news. The beltway-focused news outlet Politico in a story bylined by Lorraine Woellert and John Bresnahan opined that “Congress currently lacks the bandwidth and bipartisan geniality required to push complex reforms, and with midterm elections looming, the document could be dismissed as a political messaging tool rather than a serious proposal.” The subtitle of the piece in fact was that “much of the ambitious plan is likely to die a swift death in Congress.”

We can only hope that ATC privatization is part of the failed effort.