In the past couple of weeks drones have been a hot topic in aviation as news broke of a drone-helicopter collision over New York City and the FAA banned drones from operating at a number of federal landmarks. The question that has been on the minds of personal flyers for years, though, is this: how much risk do recreational and other light drones present to our small airplanes? 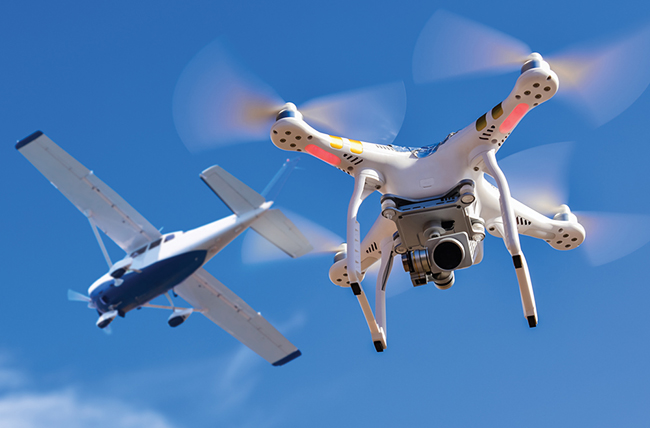 The voice of our audience was overwhelming in expressing concern about these remotely controlled or autonomous flying contraptions. A full 71 percent of respondents voiced concern that drones were either a “great risk” (31 percent) or they posed some real risk (41 percent) to light GA.

A minority felt the opposite, that drones either didn’t present “much risk” (17 percent) or they posed “effectively zero risk” to light GA.

Just one precent of respondents voiced the opinion that drones are a positive factor in GA safety.