In the midst of the controversy surrounding the release of the proposed 21st Century AIRR Act in the U.S. House of Representatives that includes provisions for, among other things, privatizing the ATC system, members of the U.S. Senate have their own ideas about how aviation should be managed. Yesterday, the Senate Commerce, Science, and Transportation Committee introduced a bill for FAA reauthorization that differs in some significant ways. 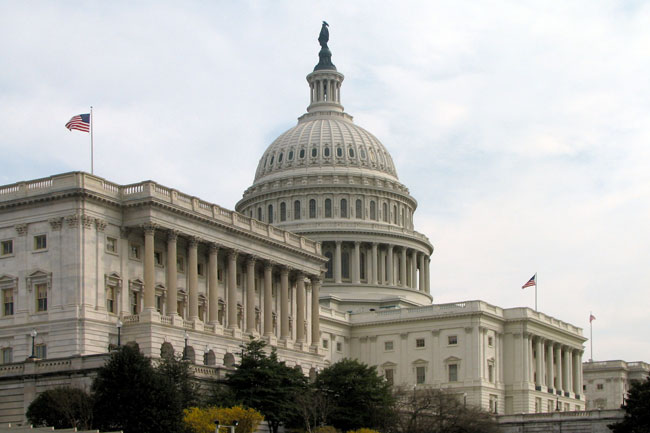 The bipartisan Senate proposal includes all of the provisions from the FLIGHT Act—introduced earlier in June—and brings in the sections of the Pilot’s Bill of Rights 2 that didn’t make it into last year’s aeromedical reform. What it doesn’t include is privatizing ATC.

Many of the GA groups that came out strongly against the House bill, including AOPA, GAMA, and EAA, have already issued statements supporting the Senate legislation. If passed, the Senate’s bill would fund the FAA through September of 2021. It was introduced by Senators John Thune (R-SD) and Bill Nelson (D-FL).

The full text of the proposed FAA Reauthorization Bill of 2017 is available on the U.S. Congress website.