Become a member and get exclusive access to articles, contests and more!
Start Your Free Trial
Almost every pilot searches for the right tools to make any flight a safe and enjoyable one. Whether it’s …
By Katherine Diaz 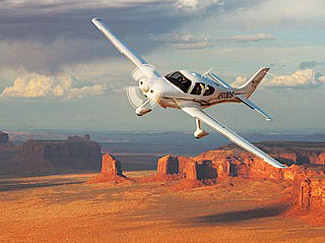 The Navajo Indians believe that everything has its own rhythm, its own beat, its own time to birth, to flourish, to change, to adapt. That’s how the land and its native people originated, they say. The story goes that the world began in darkness, but the people weren’t happy in that place. They gradually moved up through three more worlds before coming to where they are now, a sacred land known as the Monument Valley.
To access this content, you must purchase Plane and Pilot Membership.
By Katherine Diaz, Photography by James Lawrence
Lady Lindy always knew how to captivate a crowd. And today was no different. She, famed aviatrix Amelia Earhart—nicknamed …
By Katherine Diaz
Learning how to fly means, among other things, mastering the controls of an airplane, understanding weather theory and unraveling the …
By Katherine Diaz
At first, it might seem a bit odd. In a control room in NASA’s JPL laboratory, scientists and engineers …
By Katherine Diaz, Photography by Lyn Freeman
Advertisement
Advertisement 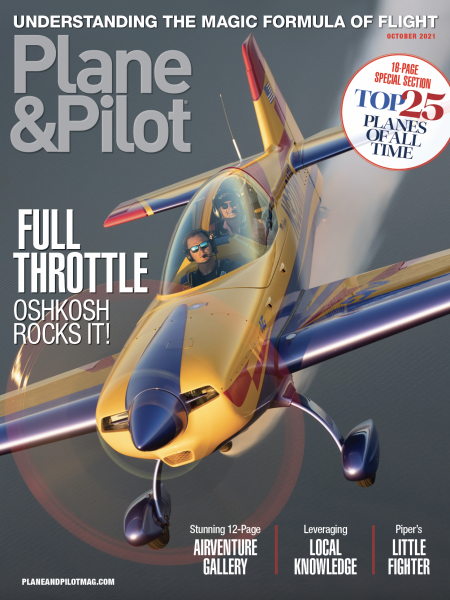