Forty years ago, the logical progression for upwardly mobile airplane aficionados was to find oneself proudly sitting at the controls of a twin-engine machine with a fistful of throttles, the ink still drying on that multi-engine rating appended to their pilot’s license. Times have changed dramatically. Even the idea of a retractable-gear high-performance single seems out of reach for many of us.

General aviation manufacturers once offered nearly as many choices of twin-engine airplanes in their product line as singles. For the 1980 model year, Cessna built no less than 11 twin-engine piston models, Piper had eight twins in its lineup, and Beech sold seven different non-turbine twins. It was the heyday of personal flying; fuel was relatively cheap, new airplanes were affordable, and a lot of pilots were looking to upgrade.

But, following the overall malaise of the economy in the late 1970s, a general aviation decline was coming, and irrational exuberance quickly gave way to realistic parsimony. Twin-engine planes became ostentatious appurtenances, steadily waning in popularity during the last two decades of the century. Today, with demand for multi-engine planes at a low ebb, there are real bargains to be had in a 50-something-year-old twin, at least from an acquisition standpoint. A figure between $100,000 and $200,000 will buy a twin that once would have fetched twice that amount.

What was the original purpose of the light twin? And is there still a place for these capable machines, once sought-after business tools/family cruisers? And what brought about their fall from favor? Those are all big questions that we’ll try to answer. 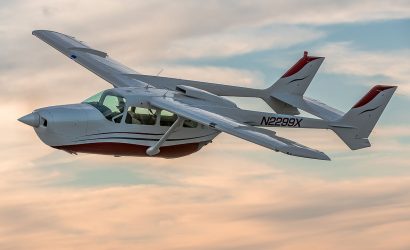 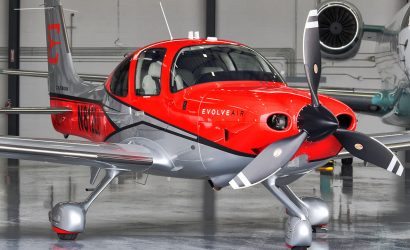