In each issue of Plane & Pilot magazine, we share a handful of gear for pilots that we feel pilots and aviation enthusiasts would love to have.

The round-up in our March 2020 issue includes a wooden cheese cutter, a multi-function survival hammer, Sporty’s deluxe Learn to Fly Kit, and more items for pilots! Click through the gallery below to view all of the items.

The Next Five Minutes: Embracing The Impossible by Dick Rutan with Kelly Hall 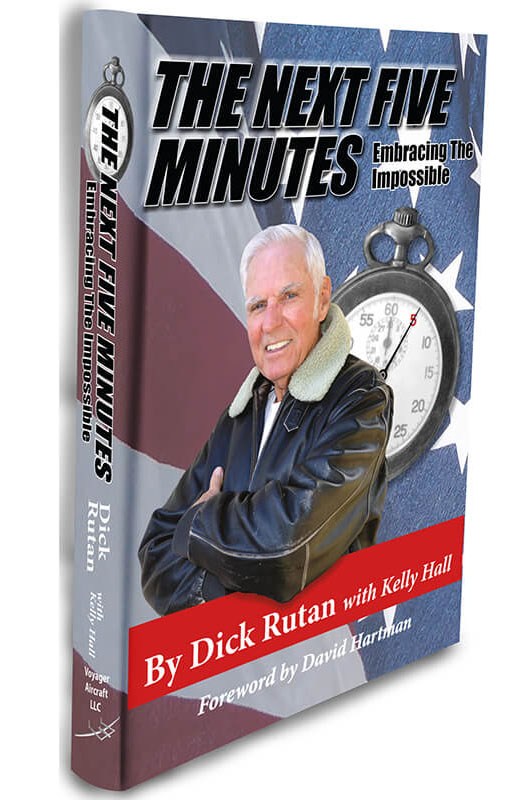 The Next Five Minutes: Embracing The Impossible

This autobiography from the man who, along with Jeana Yeager, piloted the first-ever round-the-globe, non-refueled flight traces the trials and tribulations of that venture along with Dick Rutan’s earlier life experiences and time as a fighter pilot in Vietnam. In his new book, released over the summer, the aviation legend reflects on the initial challenges he faced in the academic realm as he struggled to overcome dyslexia and pursue his dreams of succeeding in the world of aviation. Despite these obstacles, Rutan went on to become a decorated fighter pilot in the Vietnam War and achieved feats many in the aviation industry previously considered impossible.

In The Next Five Minutes: Embracing The Impossible, written with Kelly Hall, Rutan illuminates the behind-the-scenes stories to these adventures, giving readers an up-close and personal view into some of the most daring achievements in aviation history.